Dog starring Channing Tatum is available now on digital and arrives on Blu-Ray and DVD tomorrow, May 10th. My whole family saw this in the theater and it is truly such an endearing movie. I will warn you that parts can be sad so if you have a sensitive kiddo, I would recommend screening it before letting them watch it. Channing Tatum was unbelievable as Army Ranger Briggs and Lulu (played by 3 dogs) will just melt your heart away when you see the progression he makes throughout the movie. 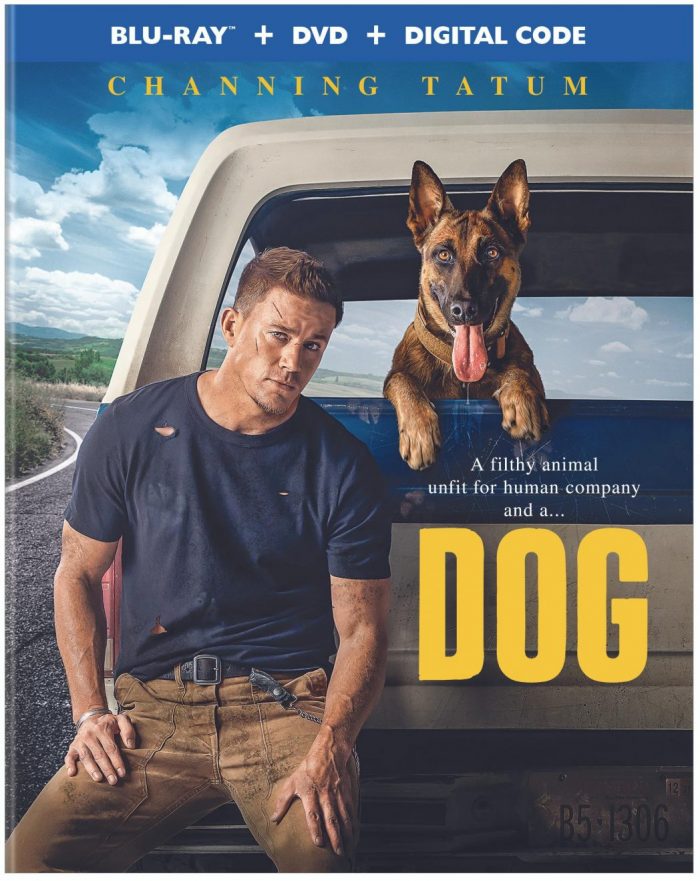 Dog is a buddy comedy that follows the misadventures of two former Army Rangers paired against their will on the road trip of a lifetime. Army Ranger Briggs (Channing Tatum) and Lulu (a Belgian Malinois dog) buckle into a 1984 Ford Bronco and race down the Pacific Coast in hopes of making it to a fellow soldier’s funeral on time. Along the way, they’ll drive each other completely crazy, break a small handful of laws, narrowly evade death, and learn to let down their guards in order to have a fighting chance of finding happiness.

Be sure to buy this amazing DVD tomorrow, May 10th!

*Warner Bros provided me this DVD. All opinions are my own and not swayed by outside sources.*

DOCTOR STRANGE IN THE MULTIVERSE OF MADNESS Press Conference!
Get an Accurate Psychic Reading Over the Phone with California Psychics