If you are looking for another great movie suggestion, give The King’s Man a try today.

ABOUT THE KING’S MAN:

From masterful filmmaker Matthew Vaughn, The King’s Man explores the mythology of the very first independent intelligence agency. Set in the historic WWI era, the lethal yet impeccably trained spies take on the ultimate mission to save the fate of humanity. Add the film to your Kingsman collection on Digital today!

Set during WWI, The King’s Man tells the exhilarating origin story of Kingsman, the world’s very first independent intelligence agency. As a collection of history’s worst tyrants and criminal masterminds gather to plot a war to wipe out millions across the globe, one man must race against time to stop them. 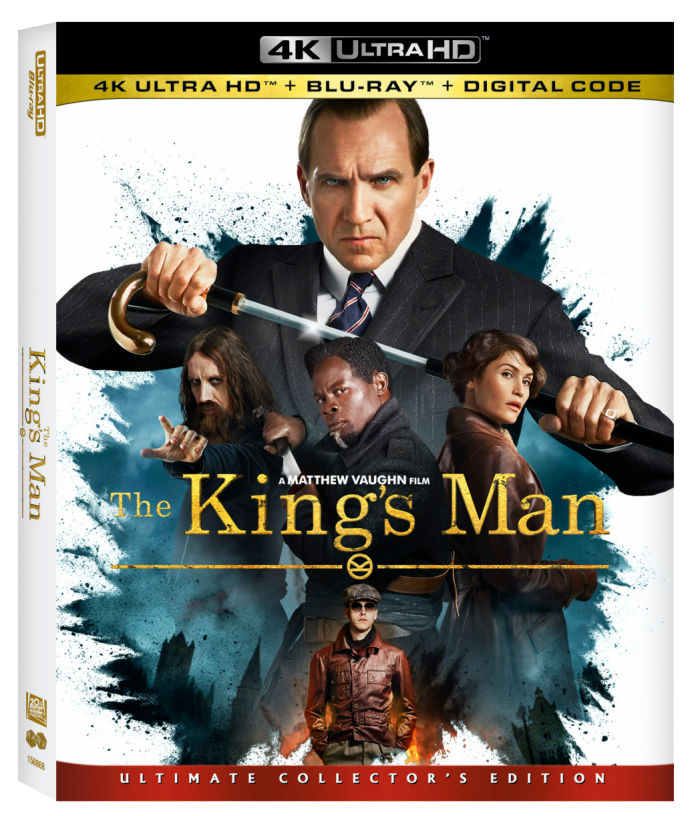 and Charles Dance as Kitchener

Based on the comic book

“The Secret Service” by Mark Millar and Dave Gibbons 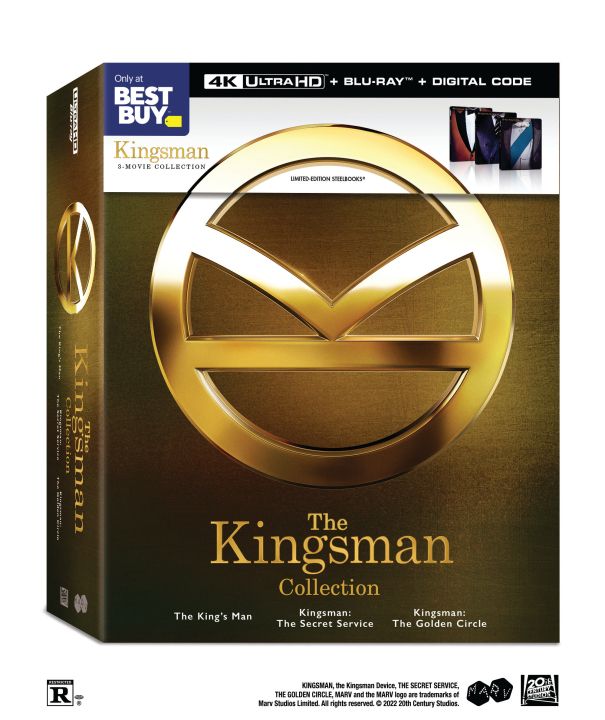 This action packed prequel is one not to be missed. Rhys Ifans and Ralph Fiennes are simply amazing in this take of the King’s Man. While is revolves around a war movie, there are many action scenes which are simply divine.  There is some confusion on my end which genre the movie wanted to portray as I saw action, comedy, war, and thriller all mixed together. The first half of the movie versus the second half seemed out of disconnect but overall made it work. However, I found the movie entertaining and both my husband and I were very interested from start to finish. We have not watched the other films in this series but now we are interested in checking them out. I give King’s Man 3/5 stars.