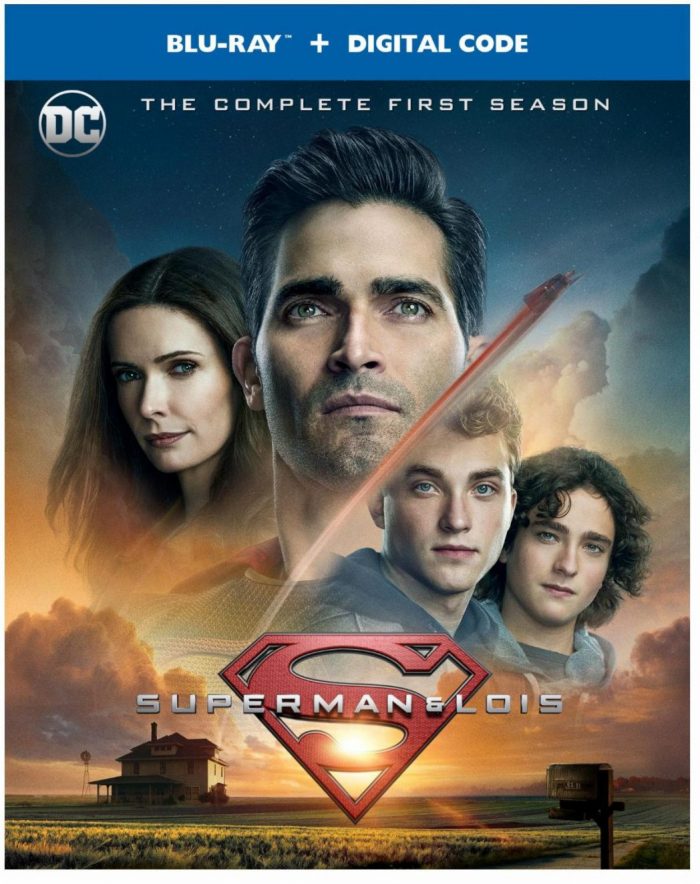 After years of facing super-villains, monsters, and alien invaders intent on wiping out the human race, one of the world’s greatest super heroes (Tyler Hoechlin) and comic books’ most famous journalist (Elizabeth Tulloch) come face to face with one of their greatest challenges ever – dealing with all the stress, pressures and complexities that come with being working parents!

With Blu-ray’s unsurpassed picture and sound, Superman & Lois: The Complete First Season Blu-ray release will include 1080p Full HD Video with DTS-HD Master Audio for English 5.1. Featuring all 15 episodes from the first season in high definition, as well as a digital code of the season (available in the U.S. only).

Be sure to pick up Superman & Lois: The Complete First Season now available!