As most of you know, I love Dunkin’ and stop there just about every single morning! Maybe even twice a day because America really does run on Dunkin’. In the past month, they released two all new coffee flavors and I can tell you that they are equally as delicious! The two flavors I am talking about are the Dunkin’ Midnight and the Explorer Batch! 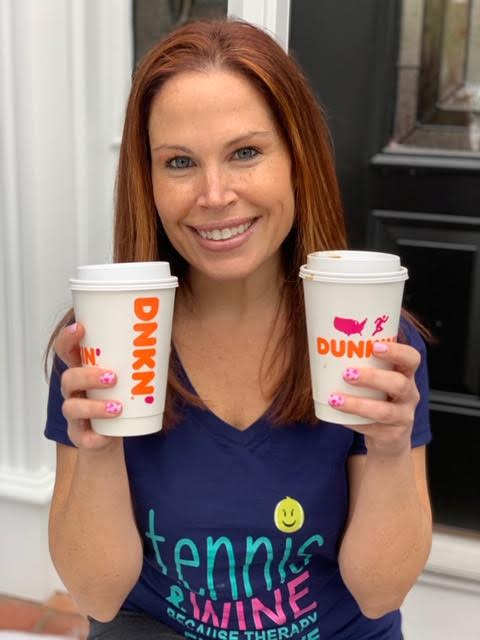 This coffee was definitely bold for me. If you like dark coffee, this is the coffee for you! I definitely noticed cocoa flavors when I was sipping it. I did take it with some oat milk in it because dark tends to be a bit strong for me. However, my husband, who loves dark coffee told me it was one of his favorites, which is saying a lot!

Of the two, the Explorer Batch was my favorite. It was not super dark, but had a hint of darkness. I thought it was such a smooth coffee and was able to pick up on the fruit notes in this coffee.

Be sure to check out the Dunkin’ Explorer Batch and Midnight Batch at Dunkin’ today!

*I work with Dunkin’. All opinions are my own and not swayed by outside sources.*