I am so excited that season 2 of Jurassic World: Camp Cretaceous is now available to stream on Netflix! If you have watched the first season, you know just how good it is and I am personally thrilled that they are back for a season 2. I have watched a bunch of Season 2 and while I can not give out any spoilers, I can tell you that it wonderful and takes dinosaur watching to the max, while not being scary for the little kids.

From DreamWorks Animation, Universal Pictures and Amblin Entertainment, Jurassic World: Camp Cretaceous returns for a second season TODAY! Now stranded on an abandoned Isla Nublar, the campers struggle to survive among the wreckage of Jurassic World. As the T.Rex takes over Main Street, forcing the kids deeper into the jungle, the discovery that they may not be alone not only threatens their rescue but may uncover something more sinister.

Inspired by the Jurassic World franchise, Jurassic World: Camp Cretaceous follows six teenagers chosen for a once-in-a-lifetime experience at Camp Cretaceous, a new adventure camp on the opposite side of Isla Nublar, must work together to survive when dinosaurs wreak havoc across the island.

I had the chance to talk to Executive Producer Scott Kreamer. Her is a bit of information about him: 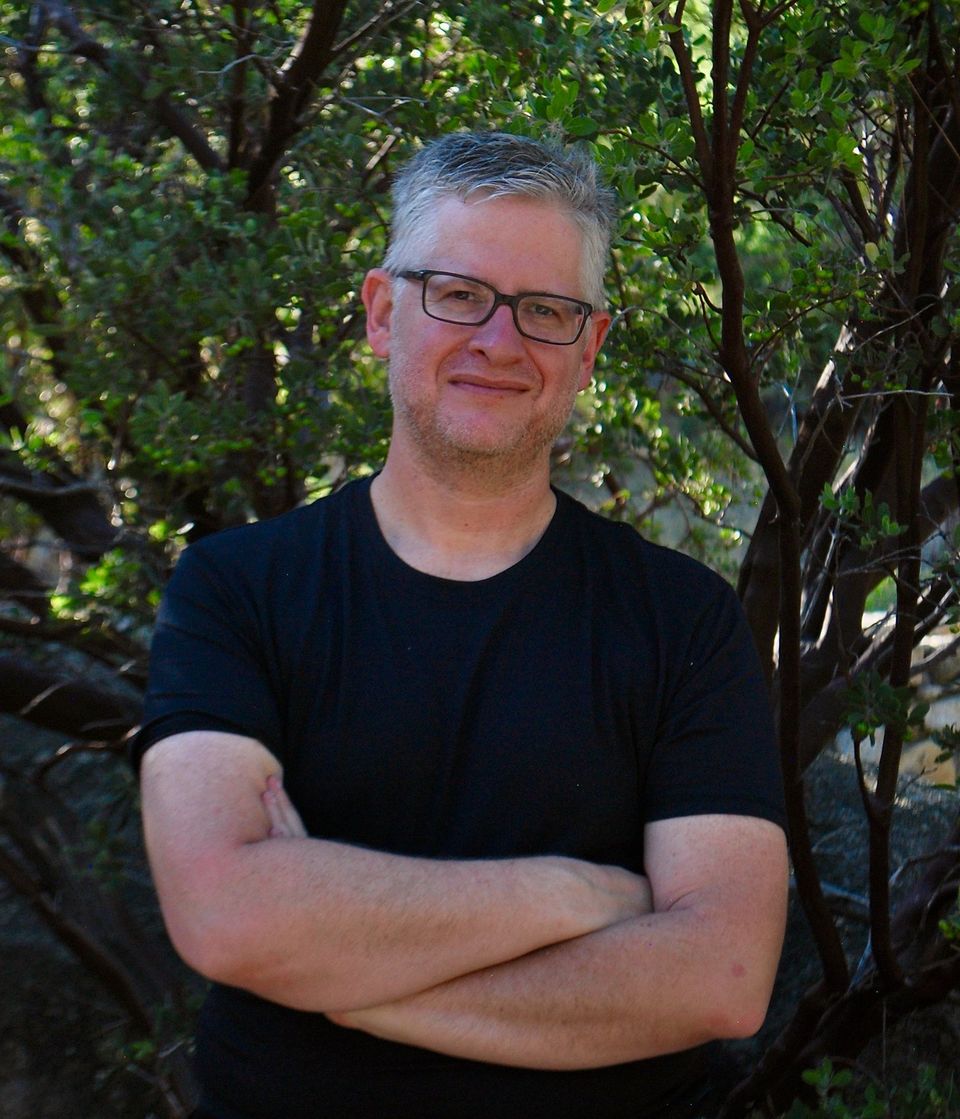 Be Sure to Watch Jurassic World: Camp Cretaceous Season 2 available now on Netflix!

Tweet
Share
Pin
0 Shares
SpongeBob SquarePants: The Complete 12th Season and A Fun Package!
Extra Charged Coffee at Dunkin’ for $2 ONLY the next few days!