I don’t know about you but I am plain ole’ tired of my daughter Tay Tay watching those unboxing videos. They are downright annoying at times but I understand her wanting to watch them. They are catchy, however, do nothing to stimulate her brain. Thankfully now there is a cute new preschool show (that even the youngest of grades loves) on Netflix called Gabby’s Dollhouse. 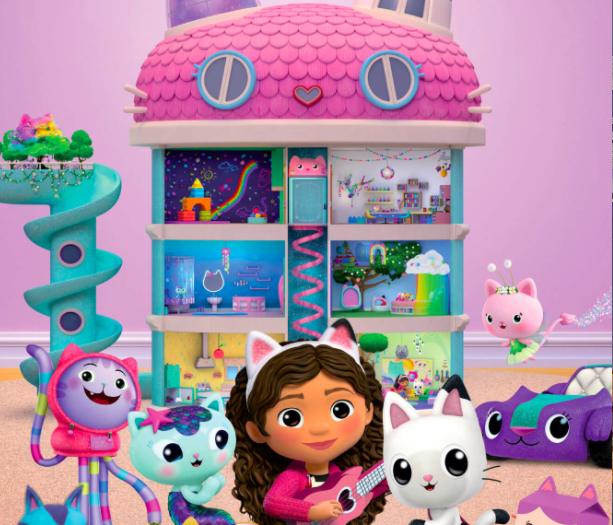 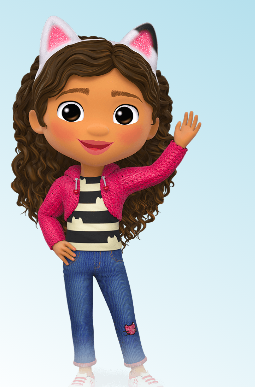 Tay Tay was absolutely addicted to this show and we loved every single episode we watched. While it is geared towards the preschool age, I think this show encompasses ages 0- 9 as it does have catchy themes and music to go along with each concept episode.

I had the chance to sit down with Executive Producers, Traci Paige Johnson and Jennifer Twomey about their upcoming show. I hope you enjoy the video as much as I did filming it.

*I was invited by Netflix to talk to the creators of Gabby’s Dollhouse. All opinions are my own and not swayed by outside sources.*