Tenet is one movie I was waiting to see in the theater and with the latest Covid restrictions,  I was unable to do that. Thankfully though, it is now available to own and stream in the confines of my home.

I have been a fan of Christopher Nolan for many years. I know how he produces movies and Tenet was exactly what I hoped for from being a fan of his.  It revolves around time travel and at parts can be a little hard to follow, but the acting, dialogue, and amazing action scenes well make up for that.

The acting is superb with the likes of Robert Pattison, John David Washington, and Elizabeth Debicki really knocking it out of the park for me.  Through the action sequences (including an incredible beginning scene) time is moving in both directions, which at times can get the audience a bit confused. In all honesty, I watched it a second time and it came a lot easier to me, perhaps because I knew what direction they were heading.

This movie was very entertaining. It is hard to find a movie my husband and both enjoy, but Tenet was one that did just that. It was fast paced with little slow downs (perhaps in the beginning) that kept us wanting to reach the end.  The ending is great but by telling it here, I will be giving a lot of way so I say go rent this movie for a fun movie night at home.

Written, directed and produced by acclaimed filmmaker Christopher Nolan (“Inception,” “Dunkirk”), “Tenet” opened globally beginning in August 2020 and has grossed $350 million to date, with the much-anticipated theatrical openings in the major markets of New York and Los Angeles still to come. 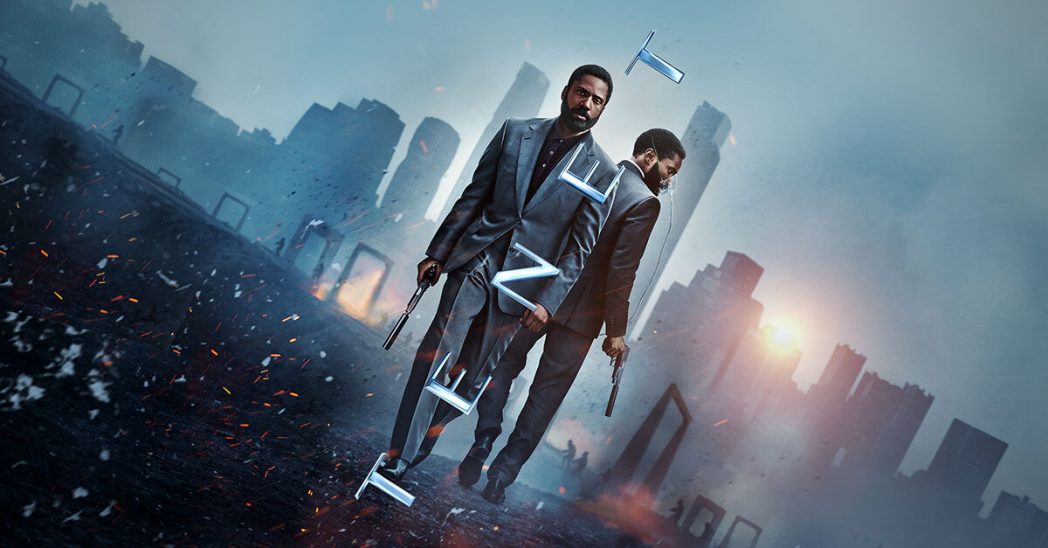 The film was produced by Emma Thomas and Nolan. Thomas Hayslip served as executive producer.

Armed with only one word—Tenet—and fighting for the survival of the entire world, the Protagonist (John David Washington) journeys through a twilight world of international espionage on a mission that will unfold in something beyond real time. Not time travel. Inversion.

4K AND BLU-RAY AND DVD ELEMENTS