15 years has past since DreamWorks Madagascar debuted in the theaters. While it has been quite some time since we have saw the adorable characters, they bring all the fun back in the series, Madagascar: A Little Wild which debuted this past week on Hulu and Peacock.

Since my kids were not even born yet when Madagascar debuted, we sat down to watch the movies and then I introduced them to Madagascar: A Little Wild series on Hulu. I have three kids of various ages and as a hole, this series appealed to them all in various ways.

In this series, we are introduced to the lovable characters of Alex, Gloria, Marty, and Melman who are now seen as the kid version of themselves, perfect for a series that appeals to the younger generation. The series uses a lot of the landmarks of NYC, especially the Central Park Zoo.  The very first episode focuses around a lost teddy bear by a visitor to the zoo and Alex, Gloria, Marty, and Melman need to go through the park to try to find this beloved bear.  While it did not get to the original owner, the teddy was later given to a toddler, who was just so excited. It showcases lessons of love and doing the right thing in this world even if it was not directed to the person it was meant to be directed towards.

Madagascar is a cute show that has great animation and is fun. It is a show where kids can escape reality and just have a good time with the characters. It is perfect for the younger ages and while my oldest probably wouldn’t call it her favorite (she is almost a teenager) she was quite interested and avoided going on her phone, which showcases that the show kept her engaged for the whole time, lol. 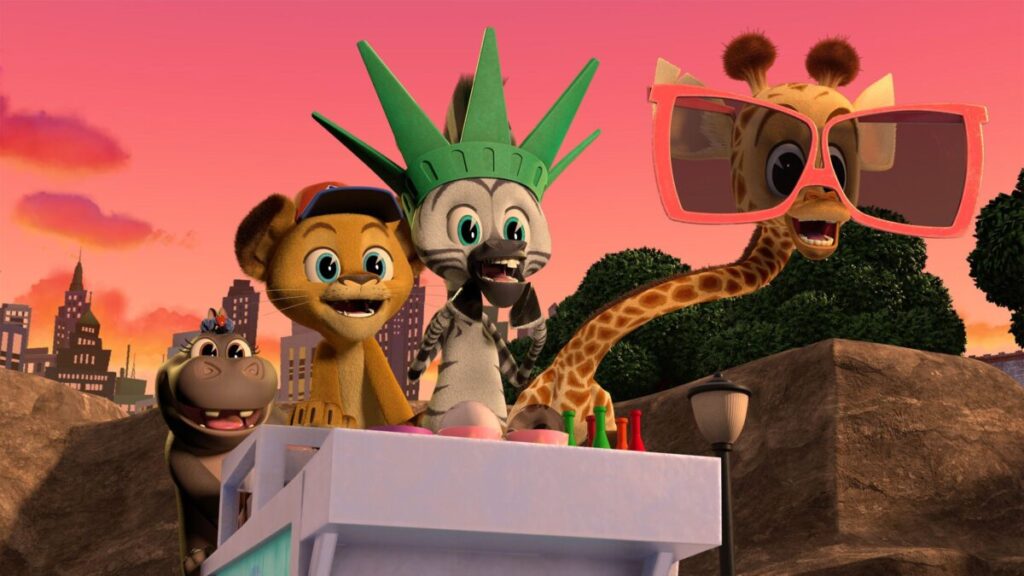 I had the chance to interview executive producer Johanna Stein and co-executive producer Dana Starfield last week about Madagascar: A Little Wild. Both Johanna and Dana were so lovely to talk to and were so excited to see their passion come to the TV screen in this series. 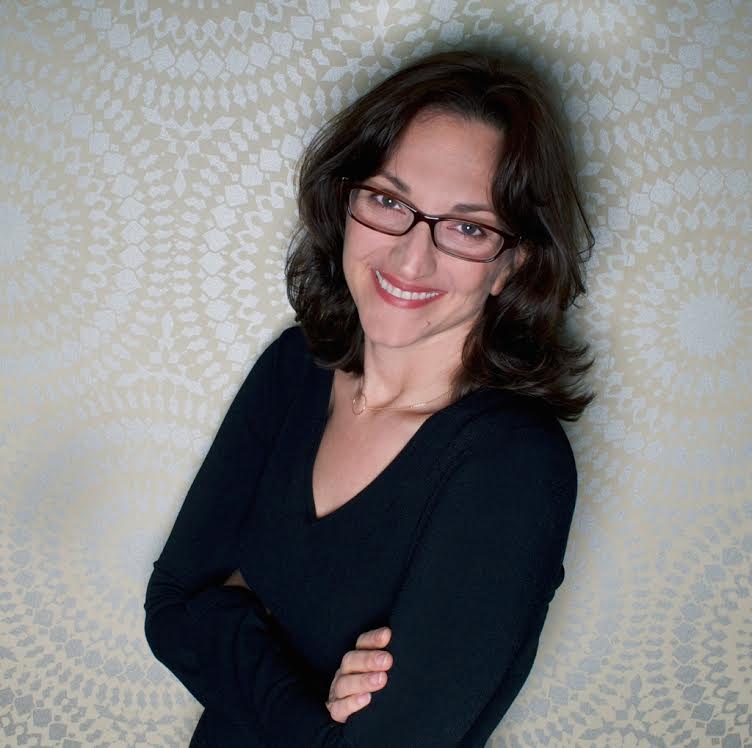 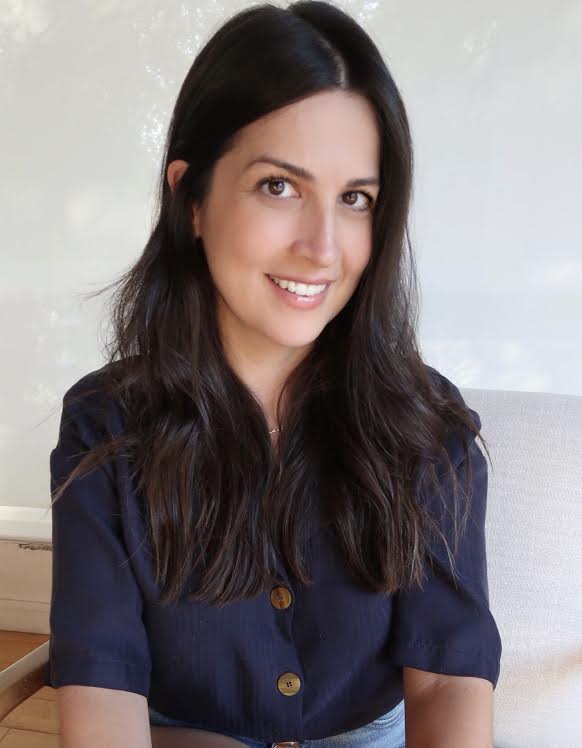 Dana Starfield-Dana got her start as assistant to Working Title co-chairmen Tim Bevan and Eric Fellner. She attended UCLA’s Professional Program in Screenwriting, and shortly thereafter landed her first studio job, writing Disney’s Beverly Hills Chihuahua 3. She then went on to write on several other projects at Disney including an original musical feature called The Three Mariachis, freelancing on Sofia the First for Disney Channel, helping develop Descendants: Wicked World, and writing an original movie set in the world of K-Pop music for Disney Channel Original Movies.

I had the chance to ask them about the music and how they chose the originals for this movie. Johanna said they have an incredible music department and they worked hand on hand with them. Once they have an episode written, they then picked a song based on the feel of the episode. They figured out when they needed a song in the episode and then it went to the song department. 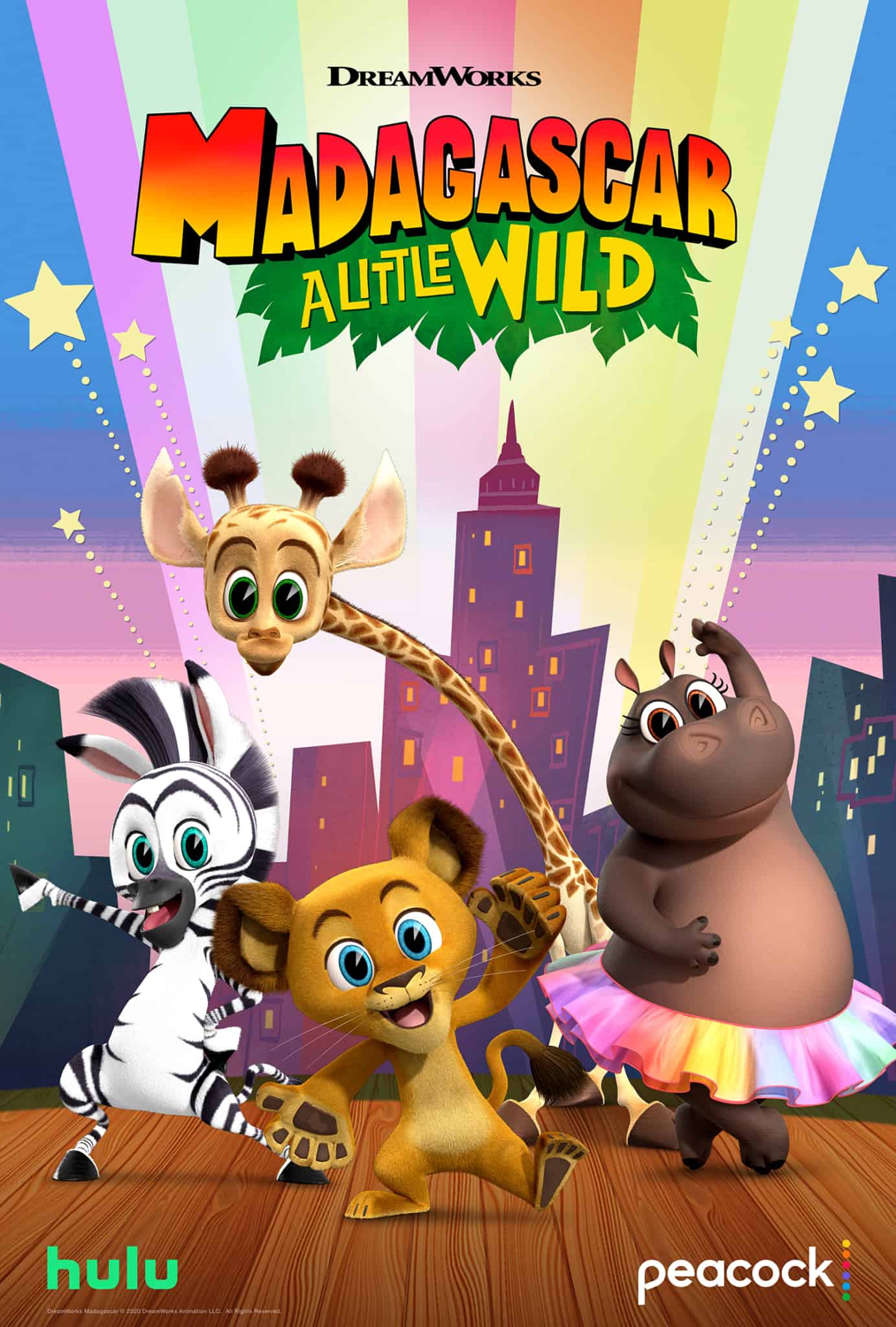 I also asked about NYC and if they did a lot of research on this for the series. Johanna said the movies do a great job of representing NYC greatly but with time and budget, they could not represent it exactly like the movies. In the design of it, they talk about the spirit of NYC and what they wanted a child’s eyes to see. They established a great NYC set that they used to represent it on the backlot. They delved into what made the backlot into NYC.  Dana said that with NYC they used the character’s mentality to be in NYC. They also used the sounds to represent what you would hear in the city. Their main objective was to see NYC through a young kid’s eyes and I think they did this beautifully.

I also loved when a question was asked about what they learned from the show and the subject of sign language came up. You will see that in this series and I loved how they put this aspect into it. They also loved incorporating themes of friendship, to be kind, and respect each other, which was see in many of the episodes, especially the wrap up at the end of the episodes.

BE SURE TO WATCH MADAGASCAR: A LITTLE WILD ON HULU AND PEACOCK TODAY!

Zane LOVES the Tobi Kids Smartwatch!
Playing Music Has Never Been Easier thanks to the Casio Keyboard!