The holidays are in full gear and some wonderful ideas to put under the tree is DVDs.  As a mom, I love receiving DVDs as gifts because it gives me a chance to have some “me” time with a movie, popcorn, and maybe even a glass of wine. Just in time for the holidays, 2 DVDs are now available to purchase- IT Chapter 2 and The Goldfinch! 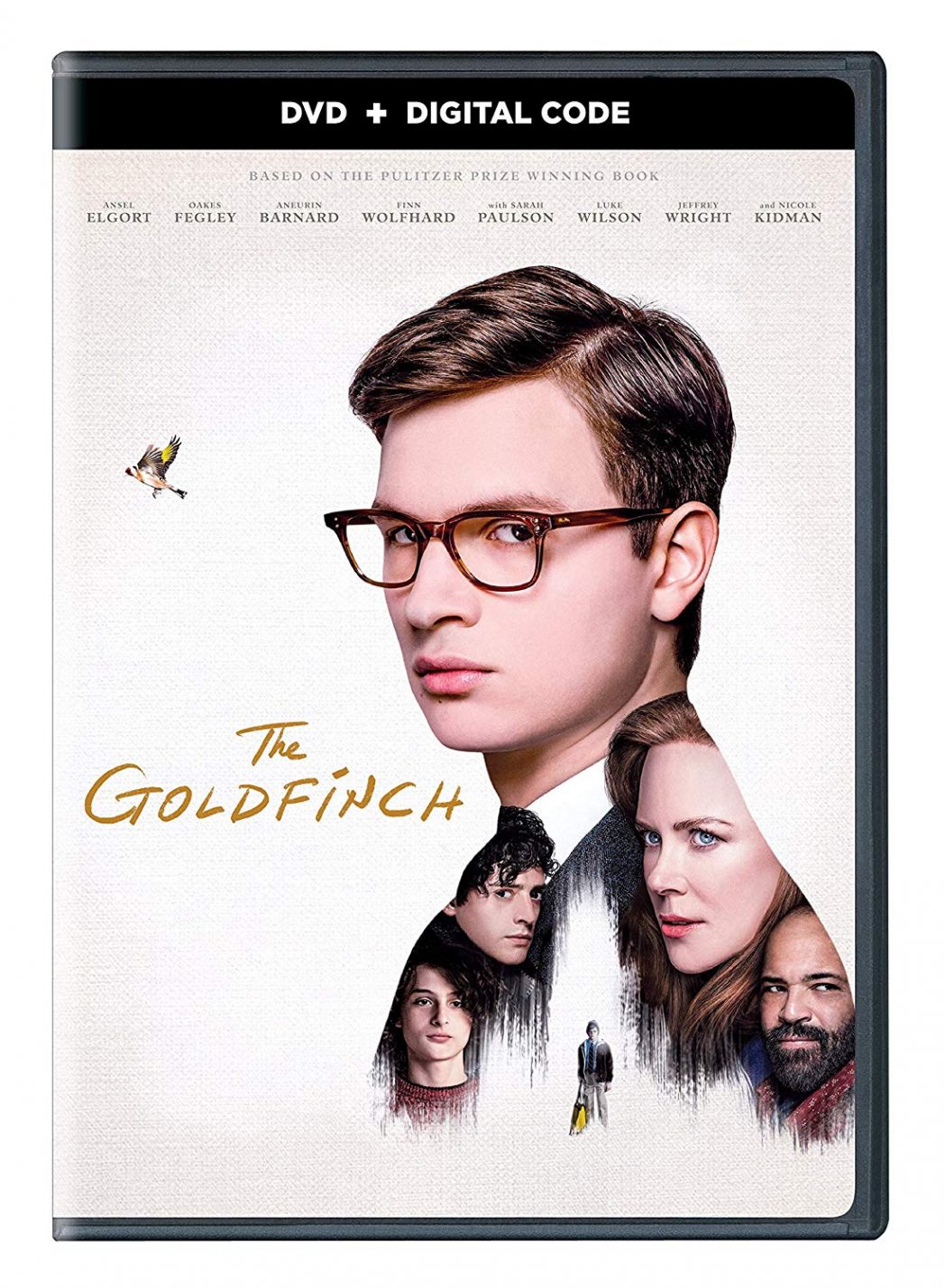 The last time 13-year-old Theo Decker (Oakes Fegley) saw his mother, she was gliding away from him into another gallery of the Metropolitan Museum of Art. Seconds later, a terrorist bomb exploded destroying priceless pieces of art…and shattering Theo’s life forever. The tragedy changes the course of his life, sending him on a stirring odyssey of grief and guilt, reinvention and redemption, friendship and even love.

Throughout the turbulent years, as he grows into adulthood, Theo (Ansel Elgort) secretly clings to a single, precious object—his one tangible connection to the mother he lost on that terrible day—a priceless painting of a tiny bird chained to its perch. The Goldfinch.

I just finished watching this movie with a friend and I really liked it. I had read the book before so I knew the premise but I thought that they did a great job telling the story. Theo Decker and Ansel Elgort were both unbelievable in this movie!

Own The Goldfinch on Blu-ray and DVD out now! 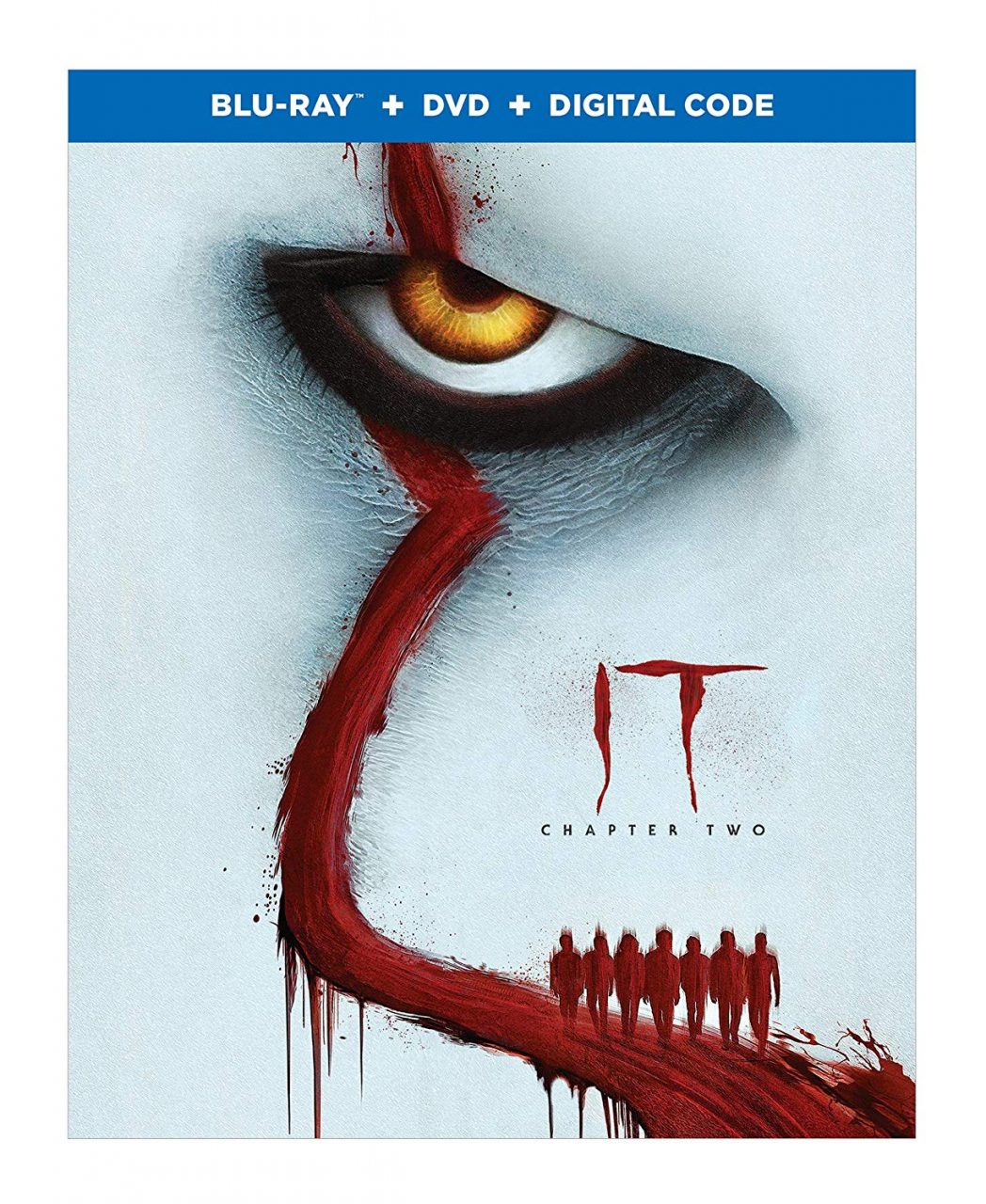 A truly epic conclusion to one of the greatest horror stories in cinema history.”

Twenty-seven years after the Losers Club defeated Pennywise (Bill Skarsgård), he has returned to terrorize the town of Derry once more. Now adults, the Losers have long since gone their separate ways. However, people are disappearing again, so Mike (Isaiah Mustafa), the only one of the group to remain in their hometown, calls the others home. Damaged by the experiences of their past, they must each conquer their deepest fears to destroy Pennywise once and for all…putting them directly in the path of the shape-shifting clown that has become deadlier than ever.

·       This Meeting of the Losers Club Has Officially Begun

·       This Meeting of the Losers Club Has Officially Begun

Coming off loving the first IT movie, I was not sure if I would like the sequel. Sometimes sequels are just not as good as the original. This certainly was not the case with IT Chapter 2. The movie was amazing and seeing Pennywise coming back to the big screen had me screaming over and over again. This movie is a true horror film which is one of my favorite genres of movies. It surpassed all my expectations!

*Thanks to Warner Brothers for supplying these movies. All opinions are my own and not swayed by outside sources.*

Family Getaway at Beaches Turks and Caicos!
Abominable from UPHE is now available to own!