It’s that time of year again! While most people are getting menu planning for Thanksgiving or jotting down memos on what to get for who come Christmas, moms think of it not so fondly as the dreaded FLU SEASON. In fact, according to local schools and several mama friends of mine, both cold and flu symptoms have been going around lately and with much more severity than years gone by. Yikes! Getting the flu yourself is bad enough on its own but if you add several sick little ones and hubby into account, this time of year can be a true nightmare. 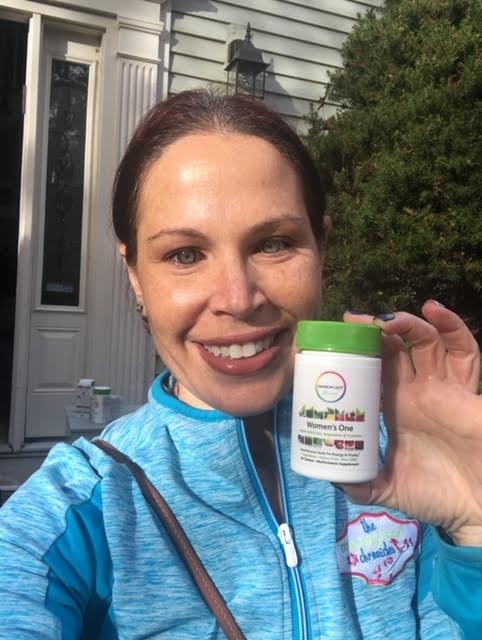 More times than not, we’ve either all gotten it at once or one right after the other. I’m talking a fully stocked medicine cabinet, diet of clear broths & popsicles, mountains of tissue and overall feeling dreadful. This year, I was fortunate enough to be able to include a new secret weapon into my arsenal for dealing with symptoms of the cold & flu viruses: Rainbow Light Vitamins. As a multivitamin brand, Rainbow Light provided me with some of their immune system boosting vitamins to review here on the blog and I’m hopeful that having my family take them daily has been what is keeping the dreaded viruses away thus far! 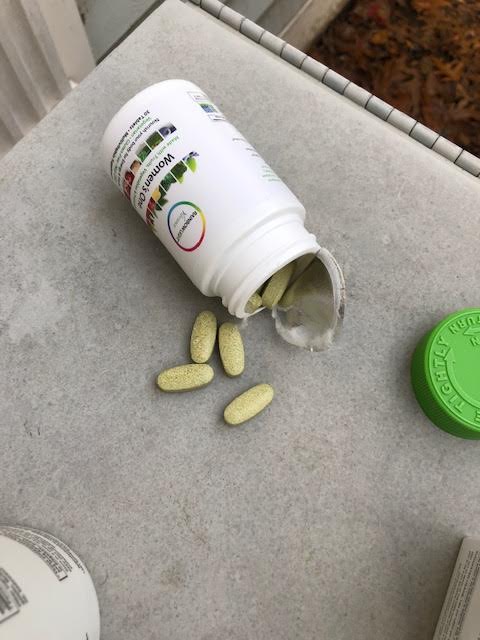 Founded in California back in 1981, by a group of individuals who believed strongly in providing healthy nutritional supplements derived from earths natural medicine cabinet, Rainbow Light gained their name from the first product they offered to the public: spirulina. During early nutritional content testing procedures, it was found that spirulina reflected each color of the rainbow under a light spectrophotometer. The beautiful colors weren’t just for show, however, but revealed the full spectrum of nutritional properties found in spirulina. Inspired by the power of nature, the brand was born and has been thriving wonderfully since its conception. 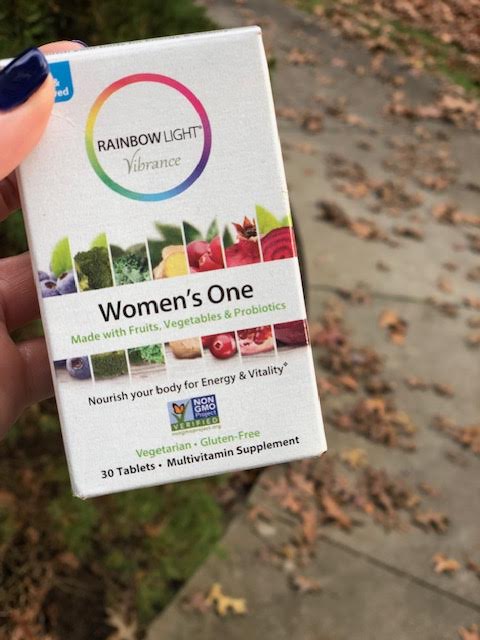 The first product I want to share with my readers are the Gummy Vitamin C Slices. Its been told for generations that Vitamin C is the most beneficial for boosting immune system support, so it only seemed natural that Rainbow Light introduce their own spin on the vitamin. This is done by adding vitamin E (for antioxidant protection) with a whopping dose of vitamin C. This makes it perfect for children, teens and adults alike, thanks to the naturally tasty flavor as well as 250 milligrams of vitamin C that aid in supporting healthy skin, gums, cartilage, tendons, ligaments, and blood vessels. 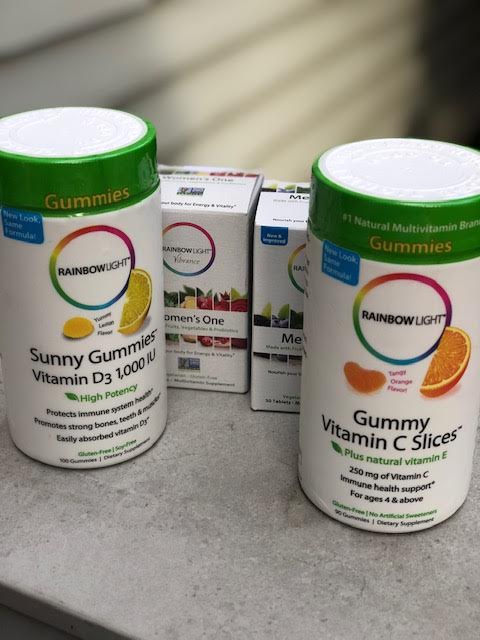 Next up for discussion is the Sunny Gummies Vitamin D3 400 IU. While the name might be a little long to remember for most, the benefits sure aren’t. Each gummy promotes support in areas such as bone & muscle strength, calcium absorption & retention, and nerve & muscle strength surrounding bones. It also aids in boosting immune system health as well as circulatory health. Talk about being packed with beneficial nutrients! For those with allergies, there’s nothing to fear with these gummies either because they’re 100% free of gluten, soy, yeast, milk, eggs, nuts, etc. As an added bonus, they’re also sweetened naturally and don’t have any yucky added ingredients such as sweeteners, or dyes! 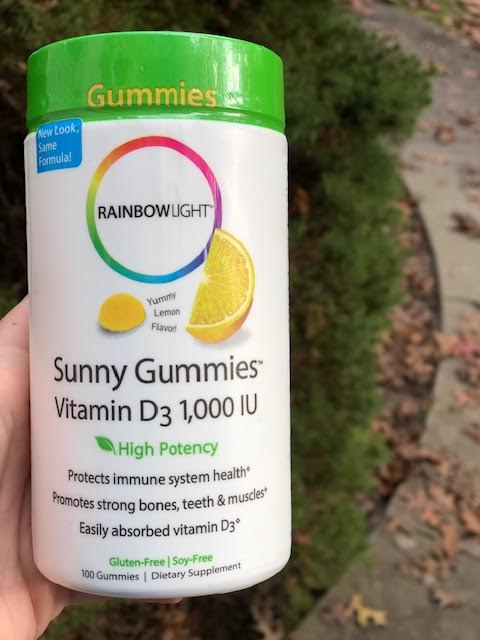 Although Rainbow Light has vitamins geared towards the whole family, like Womens One & Mens One, I wanted to specifically highlight those who seem to suffer more during this time of year: little ones and yes, even teens. Which is why, Active Health Teen Multivitamin, is another product I want to mention real quick. Unlike most, teens have a host of unique needs that in most cases aren’t met due to not being known but these multivitamins are here to help fill the gaps that we don’t even know are present thanks to helpers like Vitamin B Complex, 300mg of Vitamin C, choline and many more. These key nutrients are helpful in providing steady energy, a strong immune system, sharpening of the mind, clear skin and much more.

In addition to those added benefits, the Active Health Teen Multivitamin also contains 306mg of vegetable juice to help supplement what they aren’t already getting in their diet. The vegetable blend contains nutrients of that of spirulina, kale, spinach, dandelion greens and beets! While some multivitamins are harsh on the digestive system, this particular product is easy to digest and is able to be taken on an empty stomach, which is great for teens because we all know they hardly stop long enough for trivial things like meals!

If you’re worried about the cold and flu bugs invading your home, I would strongly suggest taking a look into the products sold by Rainbow Light. I can’t claim that they’re a miracle cure but I can say that while a lot of folks near us have been down with the virus, we haven’t had so much as a sniffle. Yet. You can even keep yourself current on the latest news from the company by visiting their social media sites like Facebook|Twitter|Pinterest|Instagram.

*Partnered with Rainbow Light. All opinions are my own and not swayed by outside sources.*