*This post is sponsored by Purimania by Danna Banana. All opinions are my own and not swayed by outside sources.*

Being a part of a family who loves music is a wonderful thing. We love to listen to and sing along with music of all kinds, all throughout the day. Whether we’re preparing meals together, riding in the car or even going through our nightly bathing routine, chances are we’re singing while doing so! Aside from traveling or engaging in outdoor activities, I’d have to say that listening to music together is one of our favorite things to do together, despite having a difference in musical taste from time to time.  Purimania by Danna Banana is one music collection we love, especially with the upcoming Jewish holidays. 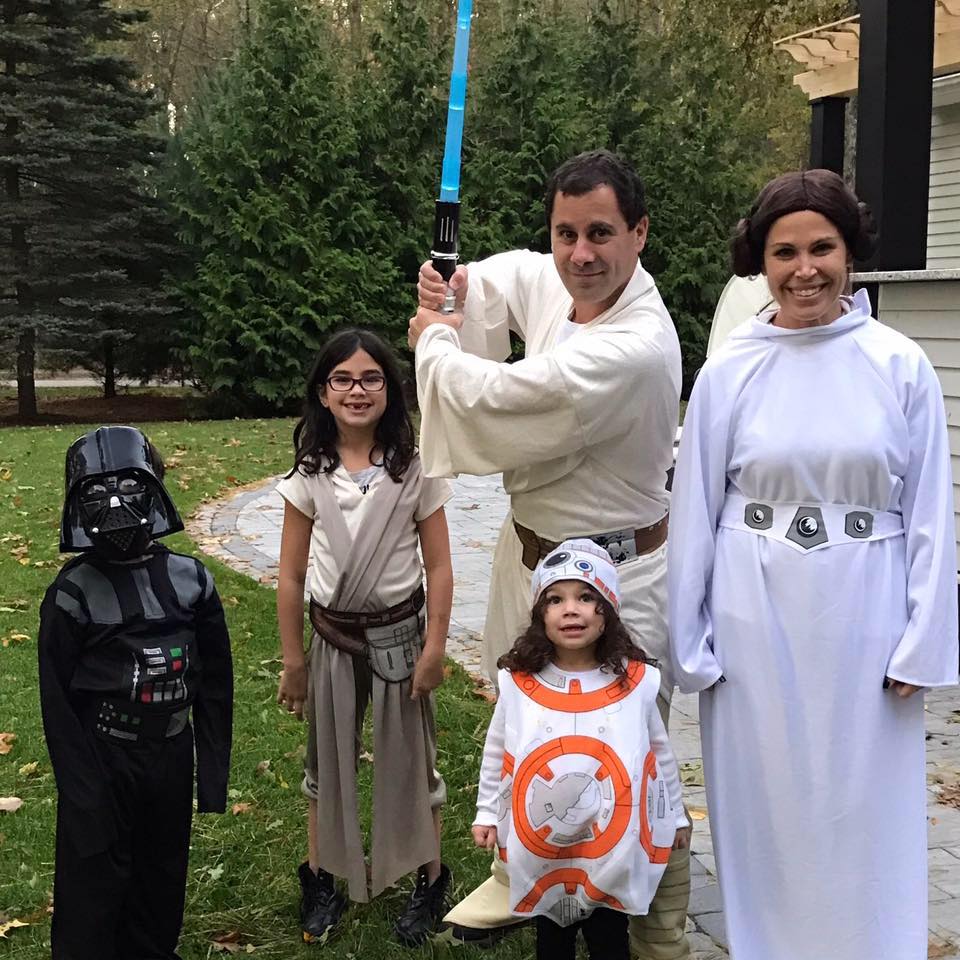 As much as I encourage my children to broaden their horizons in the arts, one thing that does concern me as far as media of any kind goes, is how downright inappropriate music has become in this day and age. Even some of the artists that we loved together (yes, even Hannah Montana aka Miley Cyrus) have taken the more mature route so I’ve had to pay more attention to what plays on our radios these days. Even the catchy, seemingly innocent songs have managed to take me off guard here recently, leaving me discouraged and suspicious of just about every station.

It was a relief when the PR team behind Danna Banana reached out to me and asked whether I wanted to feature a post on my blog to share with my readers. Intrigued by just the silly name itself, I did some digging before saying yes and am now excited to share with my parent readers about the father who has made headlines with his goofy, entertaining musical style.

Writer, performer, husband and father, Danna Banana is a lyrical genius when it comes to putting together songs that will delight the little ears in your home. As a child at heart, Danna Banana has been entertaining kids since the release of his first CD, Bananappeal, which won him the Grand Prize in none other than the prestigious John Lennon Songwriting contest. Banana has worked venues, both big and small, all over and with names such as Rosie O’Donnell, Ernie Anastos and even Annie Liebonitz!

That should give you a pretty good idea of just how good he is at what he does and how much enjoyment children get from listening to his silly, age appropriate songs. To date, Danna Banana has released 6 different albums, featuring hits like “Goofball” and “Suddenly Summer”, songs that your little ones will love to sing along to over and over again.

The newest release follows the family-friendly stylings of Danna Banana’s previous work and is geared towards teaching kiddos all about Purim, the Jewish holiday he celebrates in “Purimania.”

Ready for Purim? The album features a stellar collection of tunes old and new celebrating the holiday! The story of Purim starts in the Persian Empire in the 4th Century BCE and the Jews were subjects. King Ahasuerus had his wife, Queen Vashti, executed because she didn’t follow his orders, so he had a beauty contest to find a new queen. 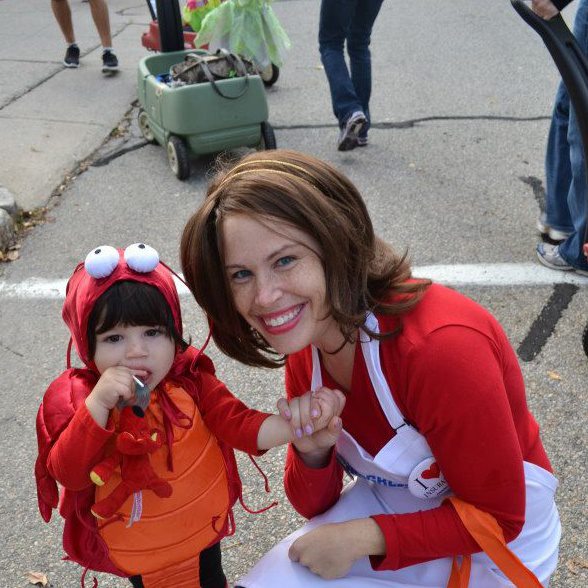 A beautiful maiden named Esther became his new queen, but she wouldn’t tell him her nationality. During all this, a man named Haman became Prime Minister and he hated the Jews. Her cousin Mordechai who was the leader of the Jews, refused to bow to Haman. Haman got very angry and convinced the king to kill all the Jews on the 13th of Adar. Esther had a feast prepared and invited the king and Haman and at this feast, she told the king she was Jewish. The king turned against Haman and he was killed. Mordechai became prime minister and the Jews were finally allowed to defend themselves against their enemies. Purim starts Wednesday night, February 28 and continues through Thursday, March 1, 2018, in the US (Ends March 2 in Israel). While most of Danna Banana’s work is non-denominational music for kids, among his earlier albums include; Bananukah!, a celebration of Hanukah. That album’s success prompted him to create Purimania. Purimania by Danna Banana is great!

As in Bananukah!, Purimania mixes traditional songs with his own tuneful originals.

Mr. Banana offers lively versions of classics like “In Shushan”, “Wicked Man”, and “Hag Purim” while “The Purimania Song” offers up his own whimsical version of the Purim story. In “Hamantaschen Party”, he uses recipes for Hamantaschen, the traditional cookie of Purim, as his lyric– both regular and gluten-free!

Check out Purimania! It’s the funniest, most danceable Purim music ever! Let’s party like it’s 330 B.C.! Here’s the title video:

GIVEAWAY: One winner will receive Purimania by Danna Banana  and a $25 Amazon Gift Card. This giveaway is run via rafflecopter so click read more to see the actual giveaway. The only mandatory entry is to visit the site and tell me why you are excited to win. US only. Good luck!
a Rafflecopter giveaway