5 more days and Rogue One officially opens! How excited are all you guys?! I have my tickets to the December 16th show at 7 pm and I CAN’T WAIT!

Last night was the red carpet for Rogue One and I have the pleasure of sharing the awesome photos with you! Felicity Jones, Diego Luna, Riz Ahmed, Ben Mendelsohn, Mads Mikkelsen, Alan Tudyk, Donnie Yen, Director Gareth Edwards, Producer Kathleen Kennedy and many more were all in attendance, shutting down Hollywood Blvd alongside a full scale X-Wing. 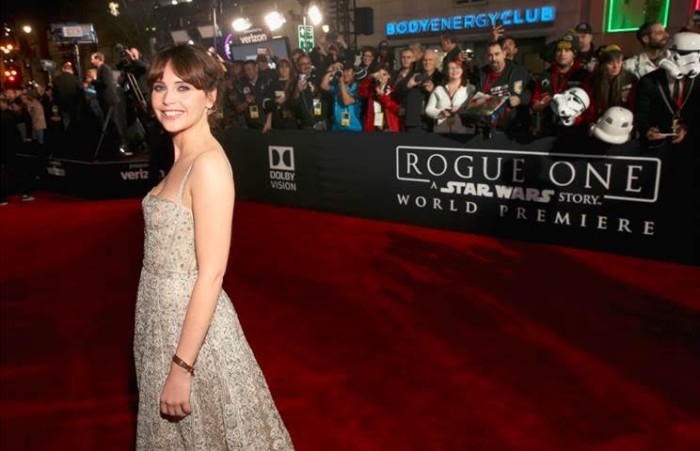 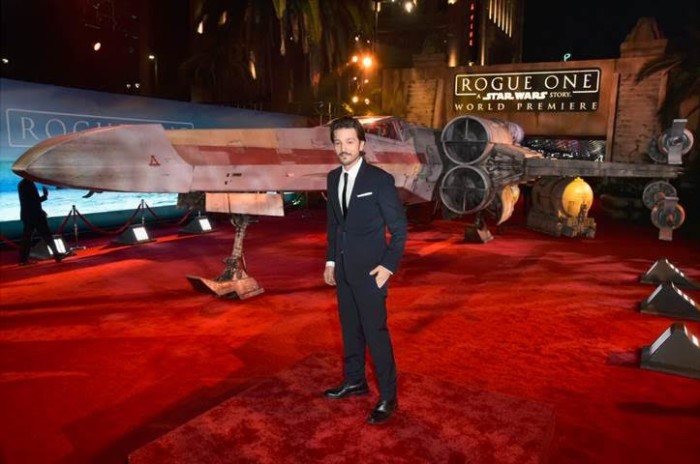 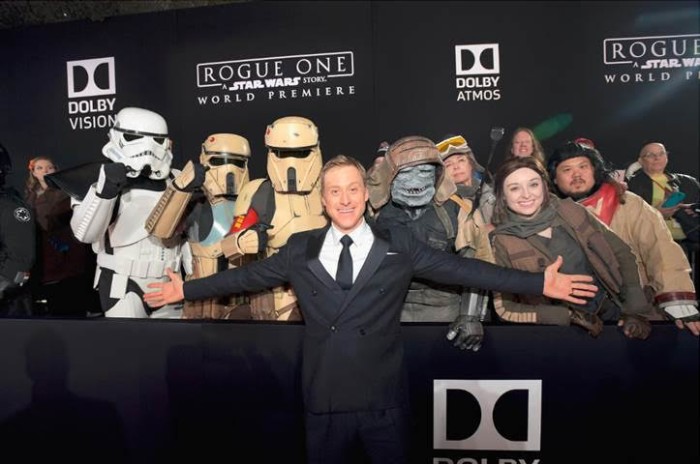 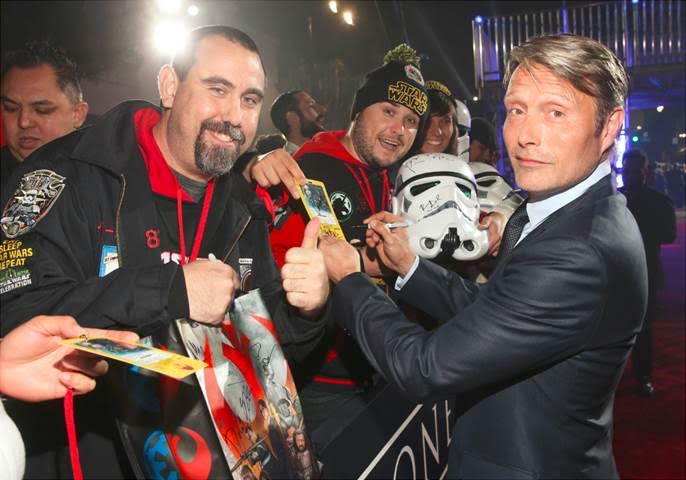 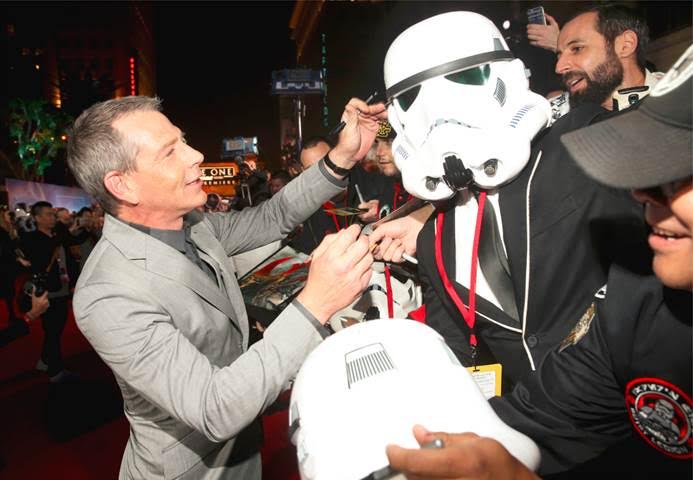 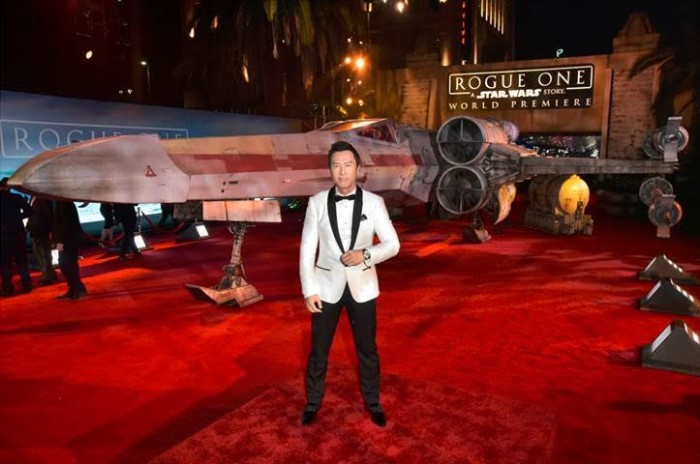 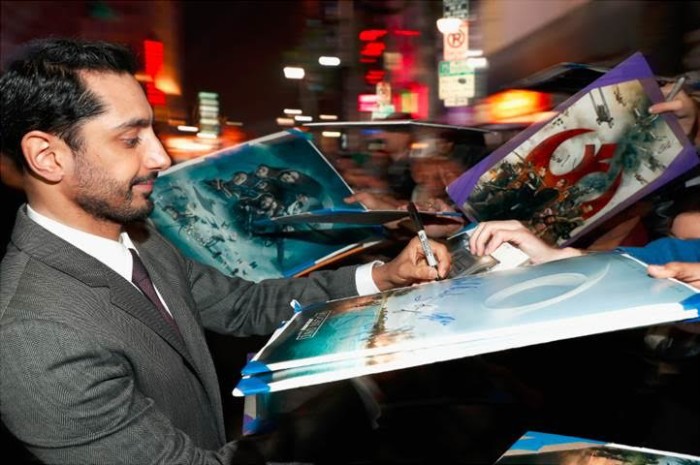 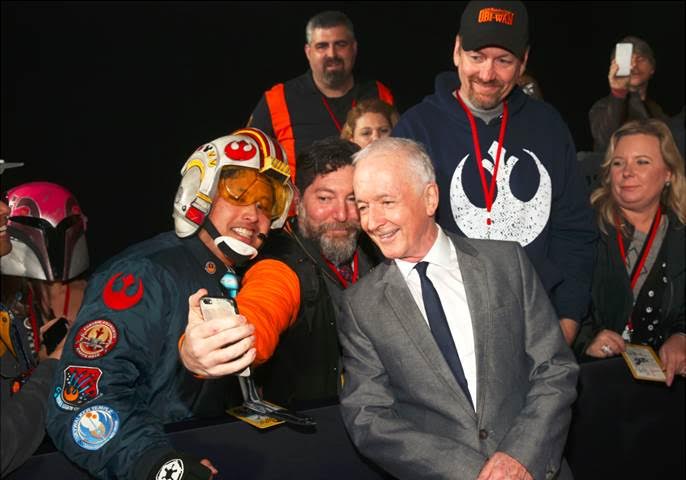 From Lucasfilm comes the first of the Star Wars standalone films, “Rogue One: A Star Wars Story,” an all-new epic adventure. In a time of conflict, a group of unlikely heroes band together on a mission to steal the plans to the Death Star, the Empire’s ultimate weapon of destruction. This key event in the Star Wars timeline brings together ordinary people who choose to do extraordinary things, and in doing so, become part of something greater than themselves.

Square Cash App – How it Makes Your Life Easier! #SquareCash
The Most Wonderful Time of the Year is Also the Most Fertile!