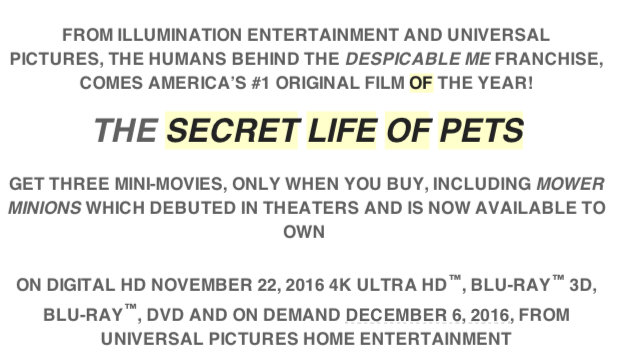 Secret Life of Pets was such an amazing and adorable movie. My kids are obsessed with animals and this made them delve more into the pet world. We went to a showing with all their friends and both of my kids asked to see it again. Now you can own the magic when The Secret Life of Pets comes to DVD just in time for the holidays. Make sure you buy this wonderful movie to put under your tree!

This holiday season, the answer to the question “Ever wonder what your pets do when you’re not home?” is answered when The Secret Life of Pets comes to Digital HD November 22, 2016 and 4K Ultra HD™, Blu-ray™ 3D, Blu-ray™, DVD and On Demand December 6, 2016 from Universal Pictures Home Entertainment. The humans behind the Despicable Me franchise present America’s top-grossing original film of the year, the animated comedy is a worldwide hit with over $834 million in global ticket sales. The Secret Life of Pets is “non-stop action and laughs,” says Peter Travers of Rolling Stone. The 4K Ultra HD™, Blu-ray™, DVD and Digital HD versions feature nearly an hour of bonus content, including three hilarious mini-movies: the all-new Norman Television and Weenie PLUS Mower Minions which debuted in theaters and is now available to own. 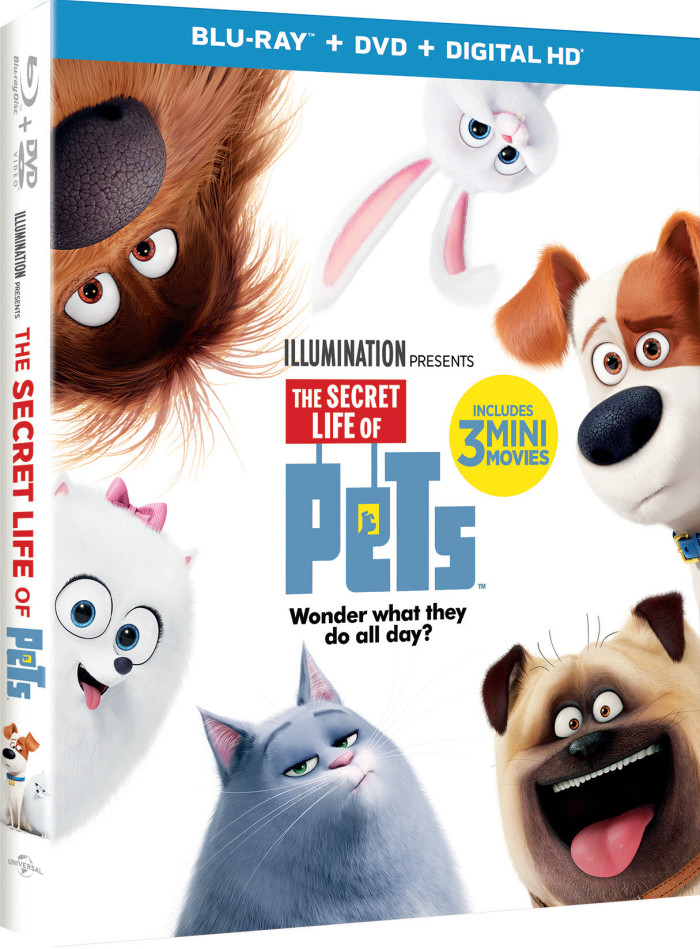 In their fifth fully animated feature-film collaboration, Illumination Entertainment and Universal Pictures present The Secret Life of Pets, a comedy about the lives our pets lead when we leave for work or school. Max, voiced by Louis C.K., is a loyal terrier living a perfectly happy existence until his owner, Katie (Ellie Kemper) brings home Duke (Eric Stonestreet) a big, boisterous mutt she finds at the shelter. When Max and his unruly new “roommate” slip away from their dog-walker, they find themselves lost in the urban jungle of New York City. In an attempt to stay ahead of animal control and a rebel band of abandoned pets led by an unhinged bunny named Snowball (Kevin Hart), they put aside their differences to survive the epic journey back home. 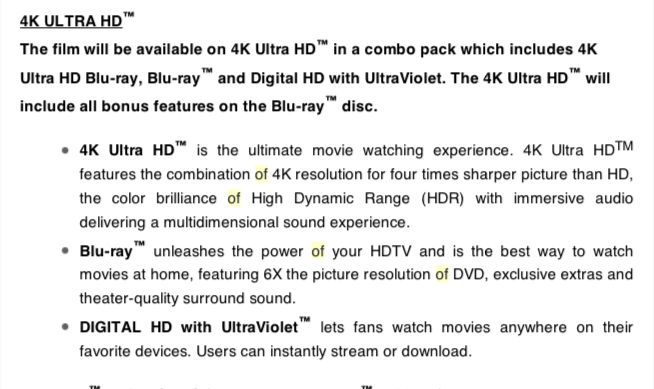 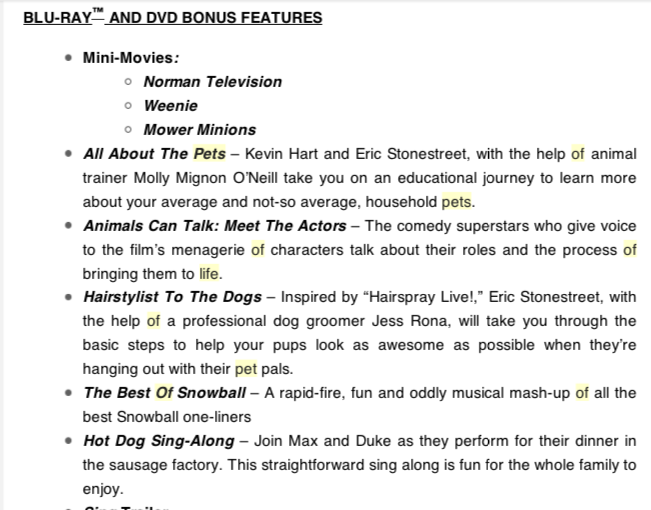 BE SURE TO PICK UP THE  SECRET LIFE OF PETS TODAY!

*Copy received. All opinions are my own and not swayed by outside sources.*

Tell Your Friends about Woobo and Win a Hatchimal!! Giveaway!
On Set of ABC’s Speechless! #ABCTVEvent #Speechless