I work with Nickelodeon on reviews.

Zane is obsessed with PAW Patrol these days! It is one of his favorite shows on TV at the moment! Now an all new DVD is about to be released and you want to make sure you pick it up! 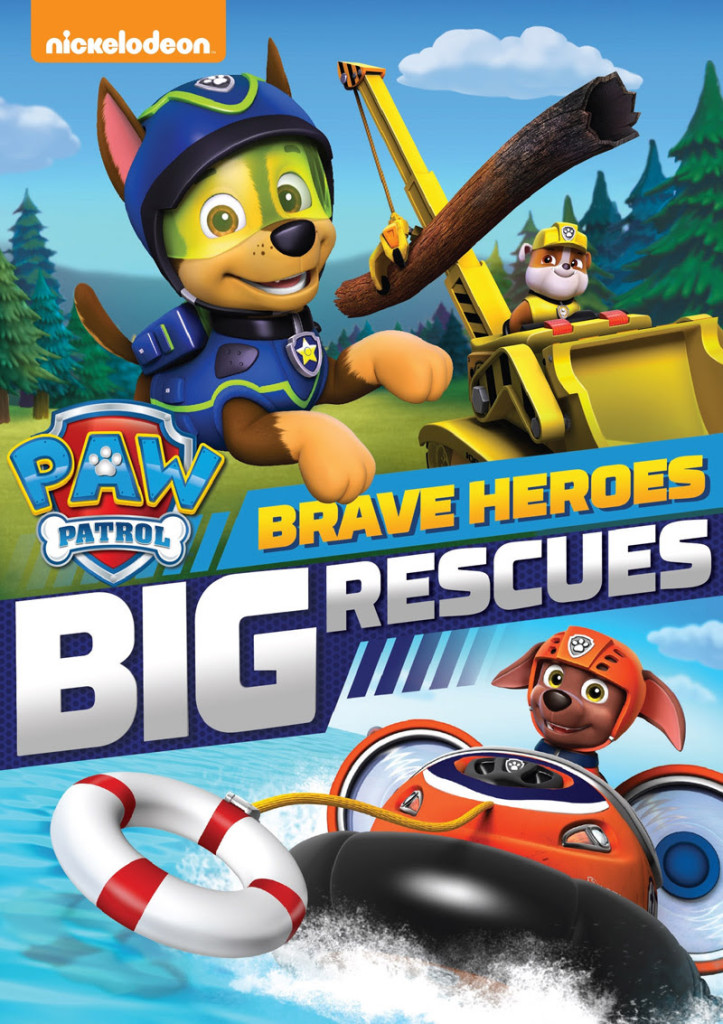 The PAW Patrol pups are geared up and ready to tackle some of their biggest challenges yet in the new DVD release PAW Patrol: Brave Heroes, Big Rescuesavailable March 1, 2016. Young adventure seekers won’t want to miss a minute as they join their favorite pups for high-stake rescues through dangerous caves, bunny-filled woods, an icy tundra and more adventures. As the number-one preschool series on TV, thisPAW Patrol DVD collection is a must-have for every Nickelodeon collection. Produced by Nickelodeon Home Entertainment and distributed by Paramount Home Media Distribution, PAW Patrol: Brave Heroes, Big Rescues will be available on DVD March 1, 2016 for the suggested retail price of $14.99. 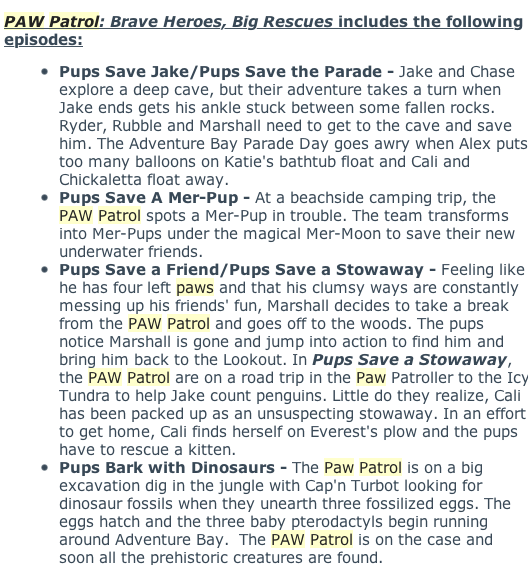 Be sure to pick up this DVD March 1st!