The Disney Channel has a brand new show debuting this Sunday for the official sneak peak!

February 14th is the first-look of Disney Channel’s brand-new family comedy series, “Stuck in the Middle” starring “Jane The Virgin’s” Jenna Ortega. It centers around her character Harley being the middle of seven kids. It is all about the day-to-day lives of the Diaz family – kids, mom, dad. 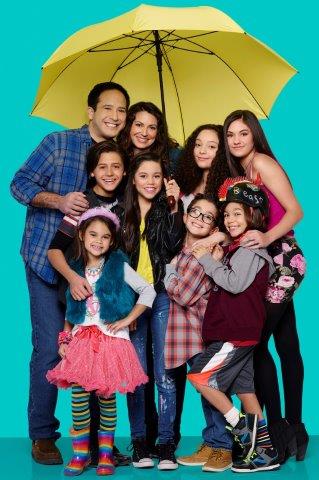 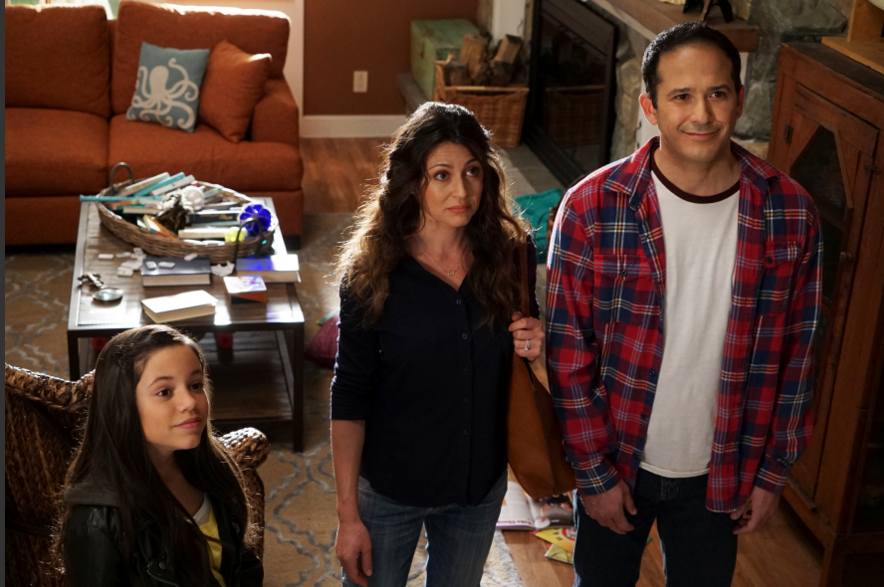 The “Stuck in the Middle” preview episode will be on WATCH Disney Channel and WATCHDisneyChannel.com, available to users on tablets, phones, set top boxes and computers, beginning Sunday, February 14.

“Stuck in the Middle” will air in its regular time slot beginning FRIDAY, MARCH 11 (9:00 p.m. EST) on Disney Channel. 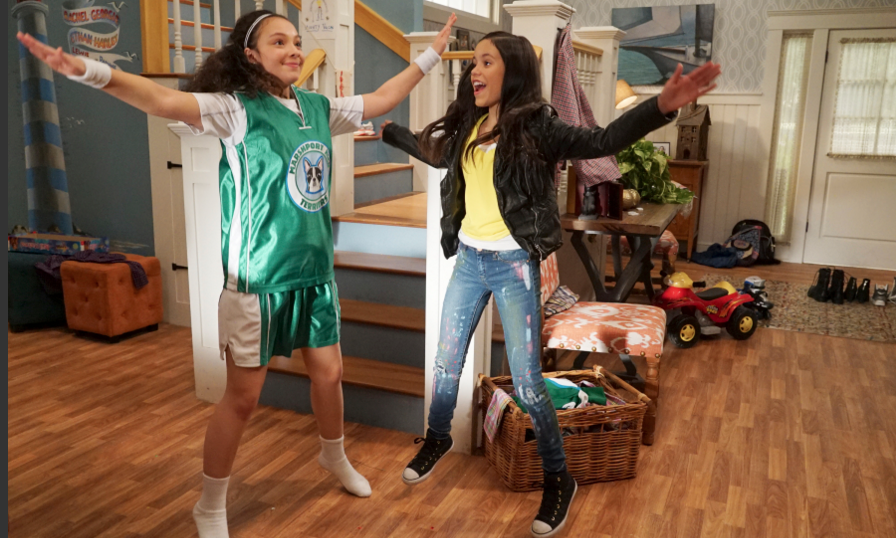 Told from Harley’s point of view, the slice of life stories find humor in everyday life as this middle child devises creative ways to cope with – and stand out – in her family’s busy suburban Massachusetts household. The Diaz parents, Suzy and Tom, also have six other kids: Rachel the self-involved eldest; Georgie, a basketball-playing teen; Ethan, Harley’s closest ally; invincible and indestructible twins Lewie and “Beast”; and the strong-willed youngest sibling, Daphne.

In the preview episode, avid inventor Harley is all set to accept a community award, but must first devise a way to get her family out of the house and to the ceremony on time.

In addition to Jenna Ortega, the series stars Isaak Presley (“Austin & Ally”) as Ethan Diaz, Ronni Hawk as Rachel Diaz, Kayla Maisonet (“Dog With A Blog”) as Georgie Diaz, Nicolas Bechtel (“General Hospital”) as Lewie Diaz, Malachi Barton (“The Young and the Restless”) as “Beast” Diaz, Ariana Greenblatt (“Liv and Maddie”) as Daphne Diaz, Cerina Vincent (“Mike and Molly”) as Suzy Diaz, and Joe Nieves (“How I Met Your Mother”) as Tom Diaz.

The series is from Horizon Productions, Inc., and carries a TV-G parental guideline.