When we sat down with Brad Bird, you can just see the excitement in his eyes talking about Tomorrowland.  It was very interesting learning all about the back end of Tomorrowland from a directing standpoint. He was gracious and excited to answer any questions we had during the interview.

Our first question for Brad Bird was, now that it’s out do you feel more free to talk about it or are you still trying to keep some of that under wraps?

He told us that he can talk about it but he doesn’t want to talk about it to the fullest, because a lot of people still have not see the movie. There is a catch 22 where marketing wants to show as many things as they can from the movie to get people excited and sometimes tell too much of the movie.   He said it is great to have marketing but he also does not want to wreck the story for people. He says it is important not to give away all the tidbits so people are excited to see the movie.   He said it is sort of like opening presents before Christmas! 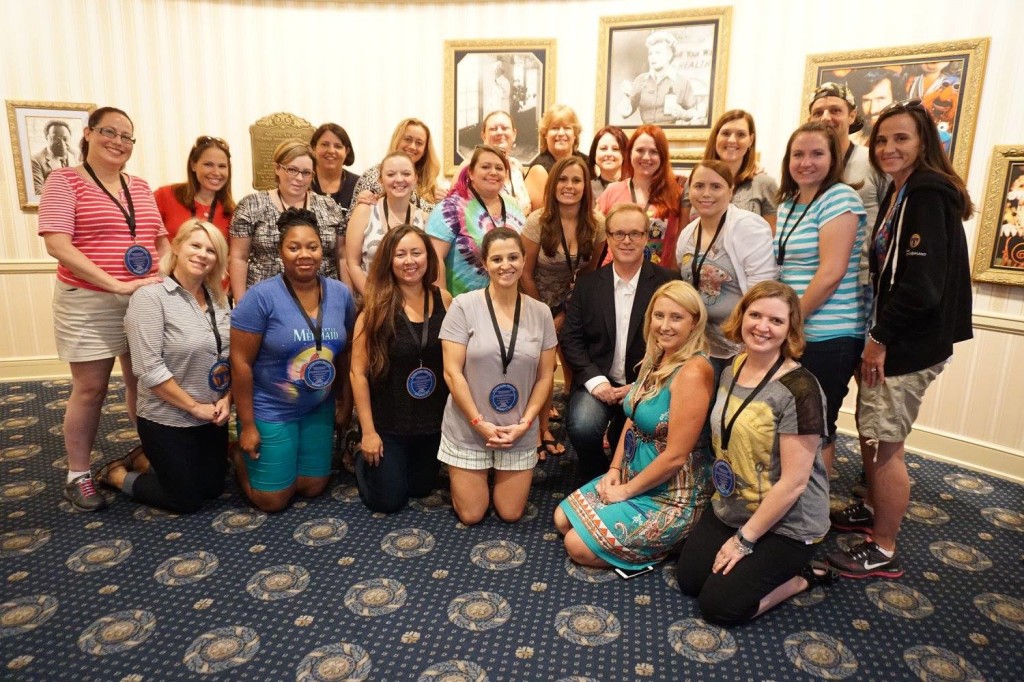 He told us that he is hopeful that this will get a huge following on home video, similar to what Iron Man did once it got released to DVD.

” Many of my favorite movies, the ones that I return to again and again, Wizard of Oz, Pinocchio, even Big Lebowski, are films that didn’t succeed at the box office initially. Wizard of Oz did okay but it was very expensive and it didn’t return its costs until the late ’50s when it went on television. And that’s when people started, like every year they were waiting for The Wizard of Oz. And that’s when it got this reputation of being this “amazing” classic. So I think time is the only critic who’s right 100 percent of the time and we’ll see. But we remain hopeful, time will be kind to this movie.”- Brad Bird

He then went on to tell us that he was blessed with really great parents and they were in part why he went the creative route in life. He said his parents did not interfere with what he wanted to do. He started just drawing and then getting into animation. From there he went behind the camera and wanted to shoot frame by frame. He practiced young with his dad with an enlarger and provided role play with being a director from a young age.

“There were people like Walt Disney who were in your living room every week and they always seemed to be introducing something new and different. I mean, one week he would be talking about animals in the wild. The next week it would be  “a historical drama like Scarecrow, a Brahm Eating Marsh and, then there would be cartoons or something about the history of fairytales or outerspace. And this guy every week, he was doing this. And he had this place. And that was his job. So that was “a job” that existed in the world. And suddenly it seemed to me that the world was full of really cool jobs. And that’s when it became like “there’s a way for me to go here,”. – Brad Bird 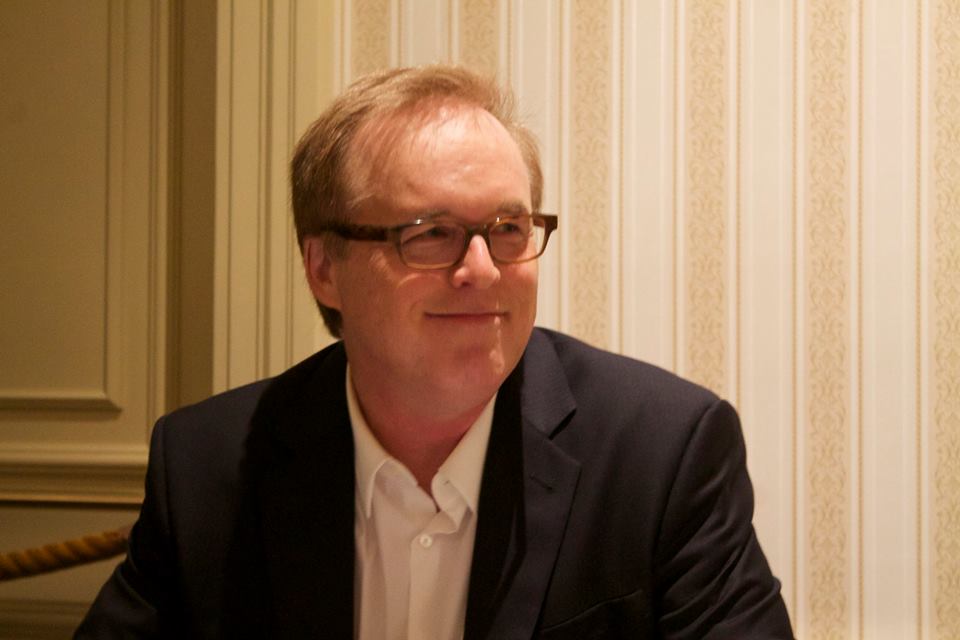 We were then interested if he tried to channel all of that into Tomorrowland?

He told us that as a kid he imagined stuff like this. That there would be a secret world which would just open up and use lots of imagination.

” I had that experience myself because I got adopted by Disney guys at an early age and mentored by them. And they made a big impact on me.”- Brad Bird

The next question we had for him was that the theme of dreamers and the possible dream seems to run through his films. We asked how that related to the film?

“On a really organic level my parents, again, they were both kind of leaders in their own way and they had very pragmatic approaches to very grand things. They very much said “that thing” that oftentimes sounds kinda Hallmark-y and fake but that “if you you work hard enough and you stay focused you can get there.” And when I did my film and it took me three years to make it, I mean, it’s like 15 minutes long. And the drawing gets better as the film goes on. But when I finished it there were, and I entered it in contests and won a couple of contests, or won some awards, and I’m like, “What should I do now?!”- Brad Bird 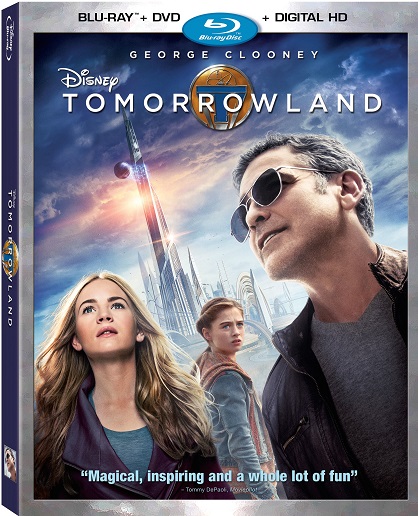 They said, “Who do you admire most?” And I said, “Disney, they’re the best.” And they said, “Go for the best. If they turn you down then go to the next best.” If they turn you down, and they said, “That way whatever person stops what they’re doing to engage with you will be the highest you could have gotten.” But they said, “Start at the very top and  you’re not guaranteed that it’s gonna work but it might work and it did work. And I went to the top and they responded and opened their doors and it was just amazing. So  I got really weird feedback in kinda believing these impossible things as a kid.”- Brad Bird

He then told us that he has a pretty good idea when he starts a project where it is going to go, but it can change as time goes on into filming.  Everything has its own route in filming, but things can change he told us.

Our next questions we wanted to know was Walt Disney an original part of the script and sort of involved in the script?

“Not really  there was none. However, he was  involved in the backstory. But he was just one member of this sort of Secret Society of Geniuses,  so there was 100 years of people that got into the Secret Society of Geniuses and they were artists and writers and designers and scientists and he was just one.  And it’s suggested a little bit by that little film and it’s a  little animated thing that’s on the Blu-Ray. But we didn’t get into too much detail with it because it takes you down, it takes you away from the story rather than being the story.”- Brad Bird

He told us that is the beauty of putting it on Blu-Ray because there is a lot of supplemental material for the movie that was not on the actual film and people can delve into that if they want, on the Blu-Ray! Now you need to go out and buy the DVD!!

It was a great interview with Brad Bird and one I won’t forget!

Tomorrowland is being released on tomorrow, October 13th on Blu-Ray Combo Pack and DVD! Save the date in your calendar!