Are you all excited for The Good Dinosaur?!! You know we are here!

“The Good Dinosaur” asks the question: What if the asteroid that forever changed life on Earth missed the planet completely and giant dinosaurs never became extinct? Pixar Animation Studios takes you on an epic journey into the world of dinosaurs where an Apatosaurus named Arlo (voice of Raymond Ochoa) makes an unlikely human friend. While traveling through a harsh and mysterious landscape, Arlo learns the power of confronting his fears and discovers what he is truly capable of.

An Apatosaurus named Arlo and his unlikely human friend travel through a harsh and mysterious landscape, where Arlo learns to confront his fears, discovering what he is truly capable of.

Notes:
· Peter Sohn made his directorial debut with the Pixar short film “Partly Cloudy.” He has worked in the art, story and animation departments, and also has voiced the characters of Emile from Academy Award®-winning “Ratatouille” and Scott “Squishy” Squibbles from “Monsters University.”
· Denise Ream produced the Golden Globe®-nominated film “Cars 2” for Pixar Animation Studios, and served as associate producer for Disney•Pixar’s Academy Award®-winning film “Up.” She also has an extensive background in producing visual effects and animation for live action films.

Have a great time with these fun activities! Enjoy! 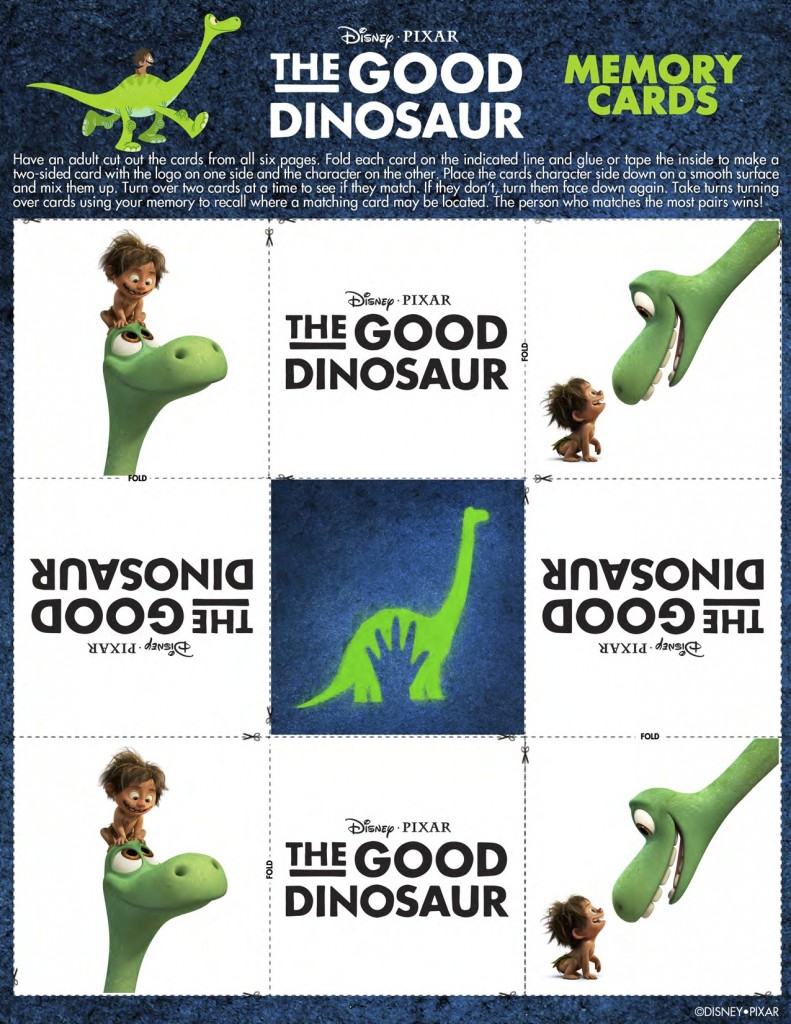 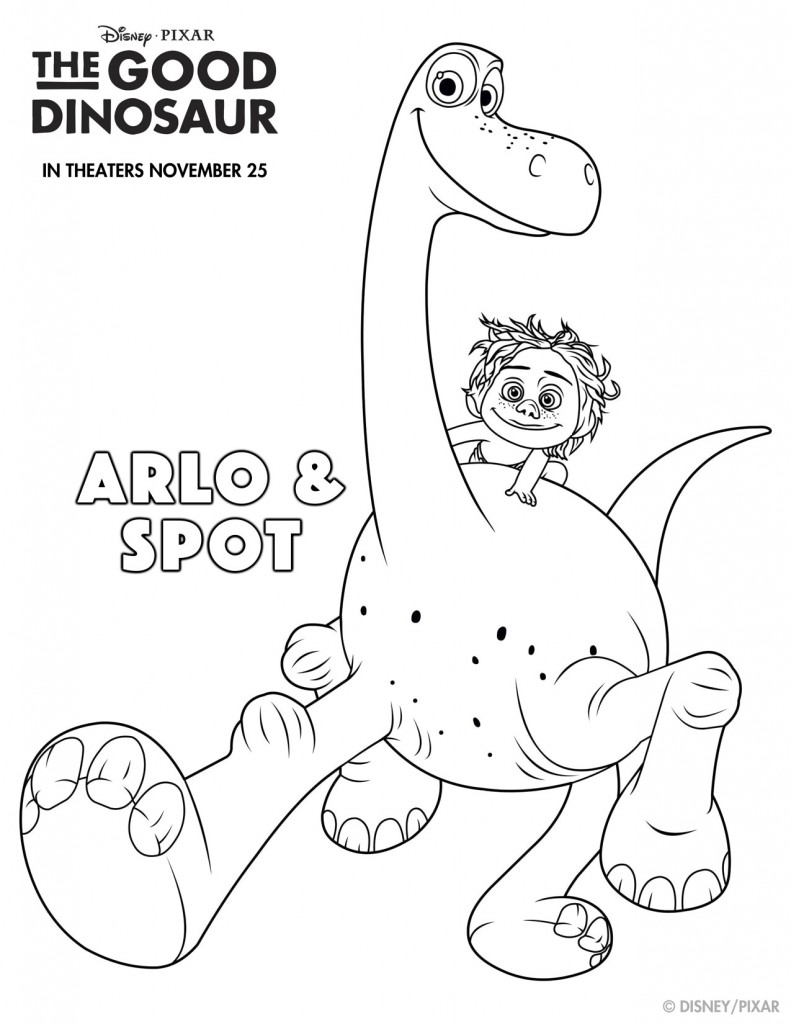 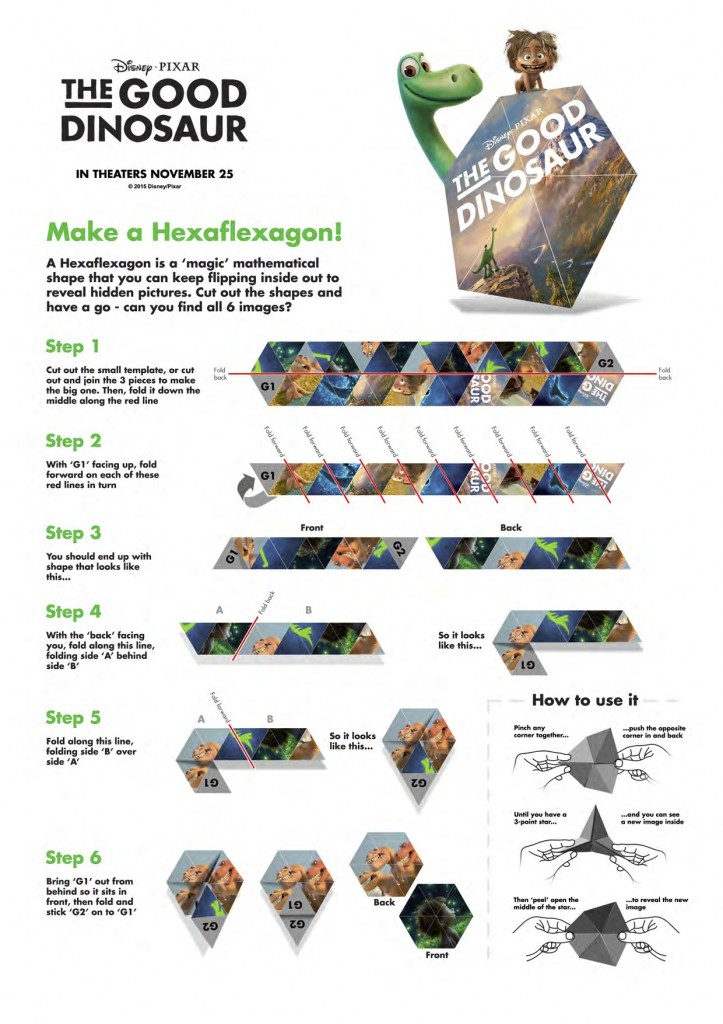