Family dinners have become a thing of the past? If you’re anything like the majority of Americans, you probably can’t remember the last time you sat down for a family dinnner. Between school, sports, our jobs, our OTHER jobs, and everything else that takes up so much time in our day, family dinners have become more of  a special occasion than what it should be – a nightly routine. 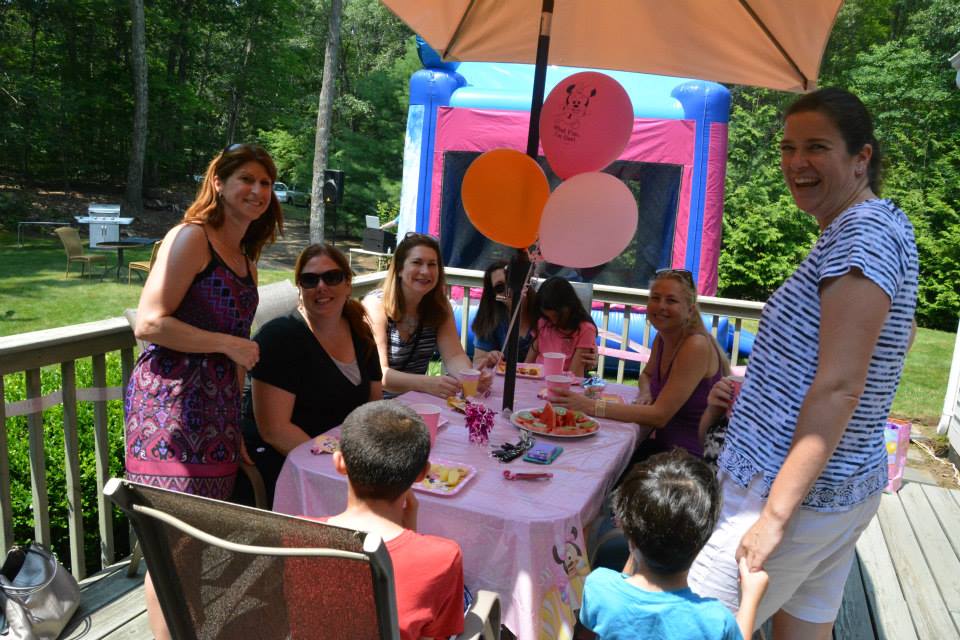 I struggle to keep family dinners a part of our family’s routine. And it is a struggle. My husband and I have a dental practice, I have a blog, and I have three children. There’s a lot on my plate, and that’s BEFORE dinner time rolls around! That’s why I’m so excited to do my part to make my family a pat of The Billion Family Dinners Challenge.

September is National Family Meals Month, and to honor that and encourage family togetherness. The Billion Family Dinners Challenge is encouraging families to reconnect at mealtime. This movement wants to bring families together across the country to achieve one billion shared meals. Using the DinnerCall app, families can make family dinners a new part of their routine. Instead of telling the world to go dark, the DinnerCall app and The Billion Family Dinners Challenge wants to use technology to the family’s advantage – not run away from it!

Family Dinners are Easier than You Think 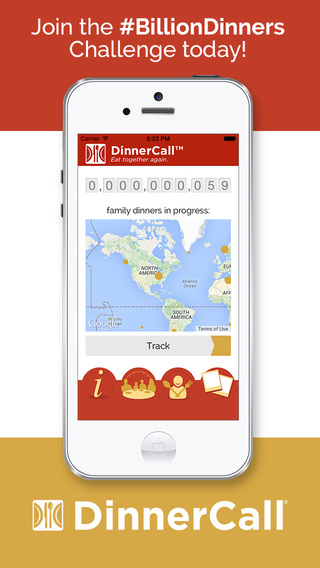 It’s not hard to make the most of The Billion Family Dinners Challenge. All you have to do is make it a point to have 10 family dinners in the next two weeks. I don’t think that’s an insurmountable task, and I’ll definitely be taking the challenge with my family!

To join in tracking 10 Family Dinners in 2 weeks, take the #billiondinners challenge today! The 10 in 2 challenge is simple: sit down to 10 family meals in the next 2 weeks. In just 10 meals, you’ll begin to see a difference. In just 10 meals, dinnertime will be something your family looks forward to each night.

I’ll be taking the challenge and making family dinners a bigger part of our family’s routine, and I hope you’ll do the same. Nothing brings a family closer together like family dinners or family meals in general.