*This is a sponsored post with Unilever. All my opinions are my own and not swayed by outside sources.* 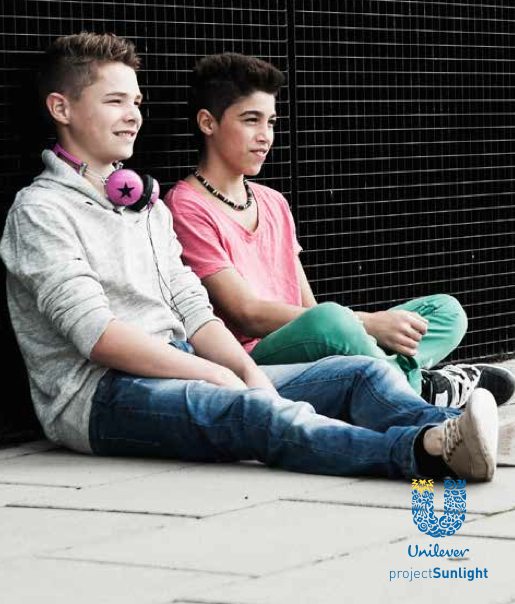 Hungry children are suffering worldwide. They are in every country, not just poor, third world countries. These children often don’t know where their next meal will come from. That’s a terrifying thought for a child. Hungry children are closer to home than you might think. Did you know that there are over 16 million hungry children in the United States right now?

Hungry Children Could be Your Neighbors

Next time you take your kids to school, look at the other children. Really look at them. One of those kids could very well be hungry. They might have a pit in their stomach that won’t be filled until lunch time, because they may not have eaten since the previous lunch. It’s true, and it’s closer to home than you might think. The faces of hungry children have changed. They’re no longer just the dirty, grime covered faces of homeless children. They’re the faces of your children’s classmates. That’s because many families, even “well off” families, are hanging on by a thread. They have to pay a mortgage that they can’t afford anymore. They have to pay bills to keep the electricity, water, and gas running. They have to sacrifice food for a place to live. It’s a horrible thing, but it’s true.

“Tonight, thank God it’s them instead of you.” That’s a line from Feed the World. You remember the song. In the 80s, there was a big push for ending the plight of hungry children. It focused on third world countries because no one thought of hunger being an issue in modern countries. Most people still don’t.

When you have dinner tonight, look at your plate. Look at your children’s plates. Chances are, the amount of food at your table is as much as some kids will eat in a week. A week! That’s a sobering thought because hungry children have more problems than just an empty belly.

Hungry children can’t focus on their school work. They can’t focus on learning. That means their education suffers, and they become more likely to be unable to compete effectively for college placement. This increases their chances of not getting into college, which increases their risk of becoming impoverished. Impoverished people have no resources, and the cycle of poverty and hunger continues. 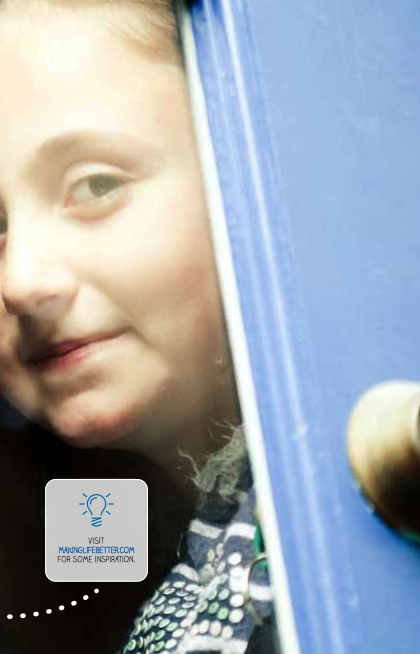 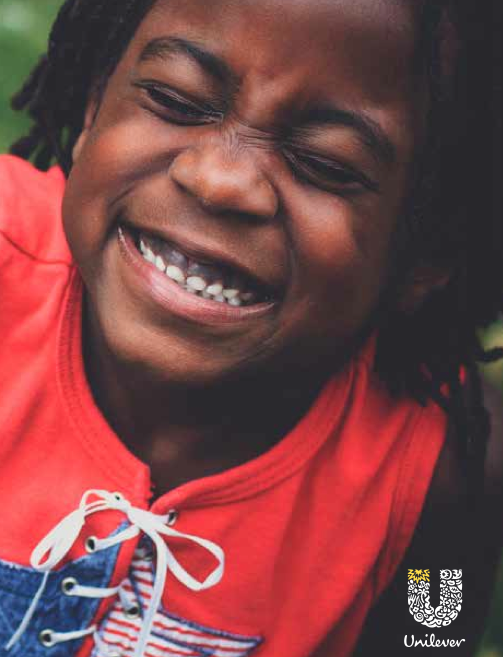 When you go to the grocery store, buy extra non-perishable food items to donate to your local food pantry. Donate your extra time and money to a local food bank or homeless shelter. Be aware of the children in your child’s school. Any of those children could be hungry children. Does one of those kids have a look of hunger? If they do, you can anonymously help that family. Ship a box of food items to them with no return address.

These are all just ideas to help hungry children. You may have another idea. If you do, act on it. One hungry child is one too many, and there are 16 MILLION hungry children in this country.

So the next time you sit down for a family meal, think about those hungry children, and think about what you can do to help.

**Unilever Project Sunlight is an initiative focused on encouraging people to create a brighter future for children – by taking small steps to live sustainably, use less and share even more. Award-winning filmmaker and Unilever Bright Future Award recipient, Patrick Creadon, teamed up with Unilever to create a heart-wrenching and inspiring look at how Americans are grappling with child hunger in a four-minute documentary. To learn more about this great initiative, check out this film trailer and full future film! **