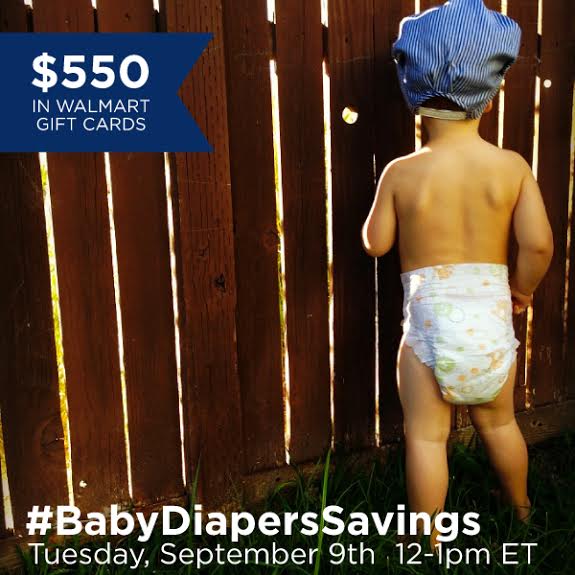 Do you love a good Twitter Party? You know we do and we’re excited to host a party about getting the features you need and how to save money on baby diapers! On Tuesday September 9, 2014 at 1:00pm ET, please join us for the #BabyDiapersSavings Twitter Party where we’ll be discussing the Parent’s Choice Diapers at Walmart and giving you a chance to win prizes!

Having a 7 week old newborn, we go through many diapers a day. Each day is different but it is usually always in the double digits, for the amount of diaper changes we do. When looking for a great diaper,  I make sure it has a flexible fit, soft for the baby, and can handle all the wetness. The diapers also need to be comfortable and have good stretch.  Parent’s Choice diapers at Walmart offer increased diaper absorbency and great value that can save you up to $240 per year! Interested in learning more about these great diapers?! Come join us! 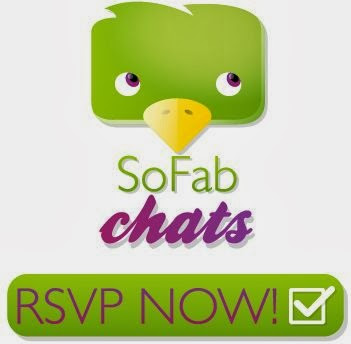 How To Participate In A Twitter Party on SoFabChats!

TIP: Want to win Twitter Party prizes? RSVP by clicking on RSVP button before you join the party, follow everyone on the Party Team, and tweet with the party hashtag during the party to be eligible!

TIP: Special deals and brand coupons? Keep that options checked when you RSVP for the party!

TIP: Where to find Twitter Parties? Check out the SoFabChats Twitter Party Calendar to find more fun parties to attend!

What type of car best represents you? #edmundsquiz
Personalized gifts for the entire family