Being pregnant with my third child and knowing that my son is still in diapers, I rely on a good diaper pail to store all the smelly diapers. Believe me when I tell you that I had almost all the diaper pails on the market and while a lot of them I do really like, I was truly blown away by the Tommee Tipee 360 sealer. So many times, I use a diaper pail, just to have the diaper smell emitting through the house. It is horrible! With the advanced technology of the Tommee Tippee 360 sealer, I found a diaper disposal system that stores those dirty diapers, without the smells we can all live without. 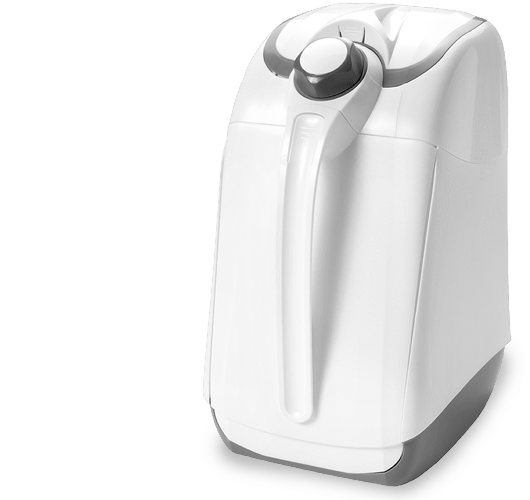 The Tommee Tippee 360 sealer is a premiere diaper disposal system. It is a unique diaper system in that it seals each diaper all the way around in an antimicrobial film (similar to saran wrap) that helps seal the odor. It helps seal bacterial odor so the smells are contained to the diaper pail. I put this in my bathroom and so far, I have had no trouble with any smells coming from it. This is a set up from other systems I have used in the past.

When I received it, it was quite easy to set up. It was already fully set up except for putting in the refills, which was quite easy to do. It comes with an instruction manual that tells you how to put in the refills without having any trouble. The system comes with the actual pail and one refill, or you can buy the extra value pack which contains 4 refills. I will tell you that this sealer is very big, which makes it advantageous to store many diapers. You can get close to 30 diapers in before the refill needs to be changed. I was a huge fan of this! 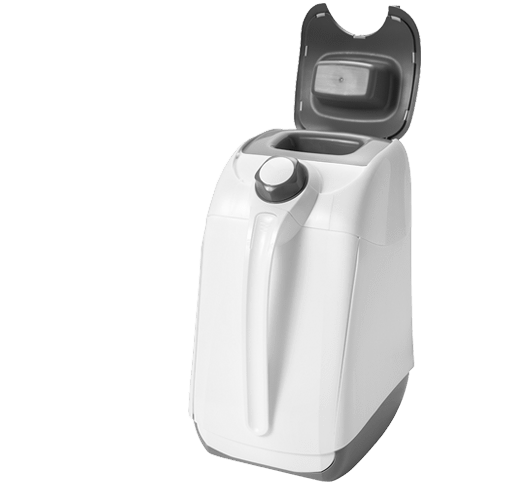 Next, what I loved is the fact that the 360 sealer does it all for me. Before using the sealer, I had to put my hands in to stuff the diaper down all the way into the pail. It was not hygienic and led to a lot of hand washing! With this system though, I simply put the diaper in and then there is a dial that I turn to click the diaper in. You simply twist the dial to seal the diaper in place. This is probably my favorite feature of the pail. 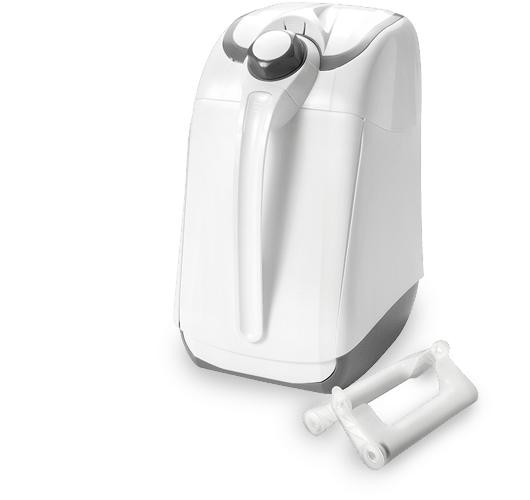 Once you are done and a refill needs to be changed, you simply tear the film, making emptying the pail easy and efficient. There is no hassle in setting up or putting back in another refill. The EasiSlide drawer makes the pail easy to open when it’s time to empty.

I highly suggest checking out the Tommee Tippee 360 sealer if you have a little one in diapers. It is available to purchase at babies R’ Us for $39.99. Be sure to pick it up today!

Win it: One winner will win the Tommee Tippee 360 Sealer. This giveaway is run via rafflecopter so click read more to see the actual giveaway. The only mandatory entry is to tell me why you want to win this sealer in the comment section proceeding this post. While the other entries are optional, I highly suggest filling them out to increase your chances of winning. Us only. Good luck!

*I received the above product for review. All my opinions are my own and not swayed by outside sources.*