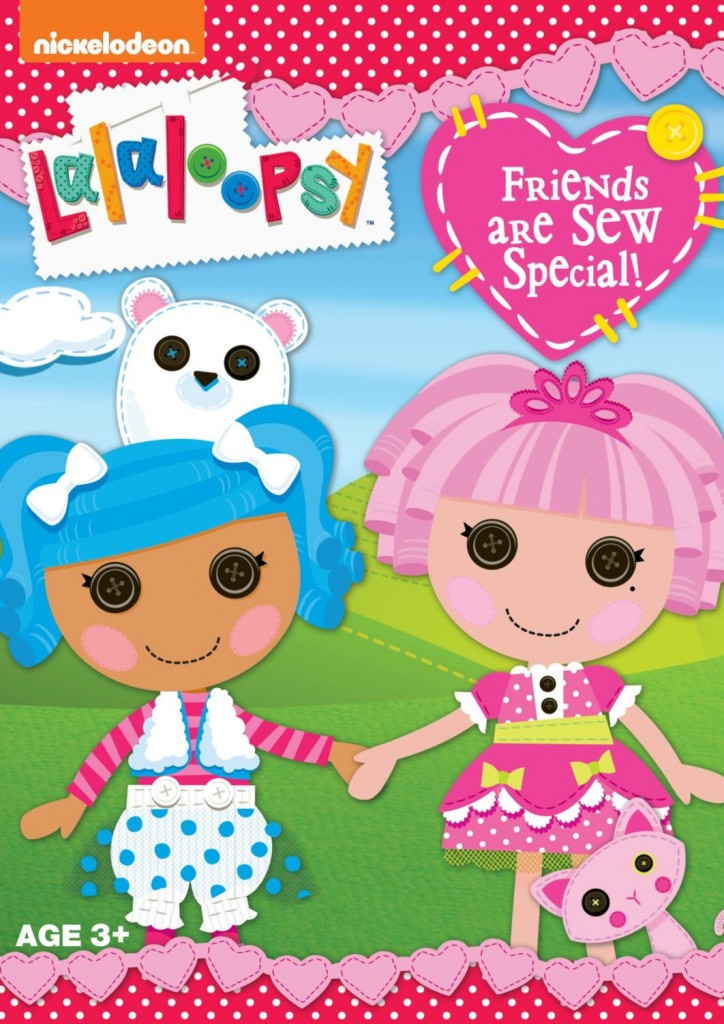 The Lalas are bringing their special skills to DVD for the first time with four exciting adventures in Lalaloopsy: Friends are Sew Special! Take a trip to Lalaloopsy Land and overcome obstacles with over an hour of magical fun! And for a limited time only, you’ll get a “Sew Cute Lacing Kit” inside, which includes laces, stickers, and different pattern cards to design! Created by Nickelodeon Home Entertainment and distributed by Paramount Home Media Distribution, Lalaloopsy: Friends are Sew Special! will be released on DVD just in time for Valentine’s Day on February 4, 2014 for $16.99.

Lalaloopsy is an animated adventure series starring the Lalaloopsy friends, who magically came to life once their last stitch was sewn. The lovable characters are all unique. Each has a personality that comes from the fabric that was used to make her, with a pet and house fancifully contructed from found objects to match. The group comes together for daily, “fun-tastical” adventures in a whimsical world full of silly surprises called Lalaloopsy Land. While each “Lala” has different talents and points of celebration of diversity and teamwork, teaching preschoolers that everyone is special in his or her own way and each of us has something important to contribute.

Hayley is obsessed with Lalaloopsy and this DVD is a favorite of hers. She is going to be having a movie party soon and requested for this DVD to play throughout it. It is very cute! 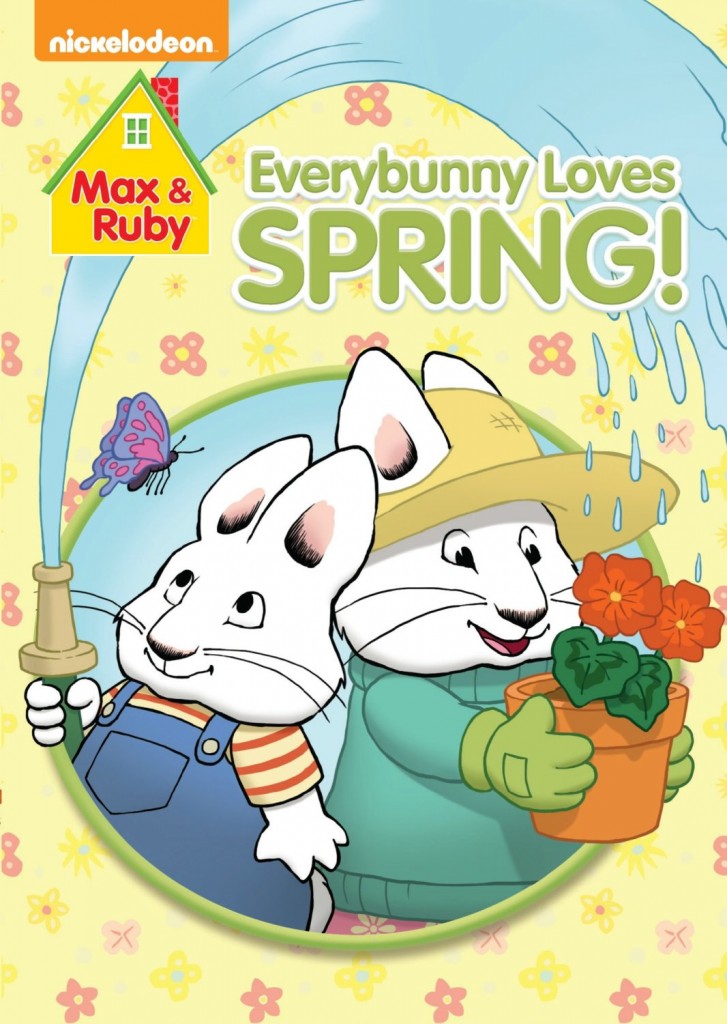 Hop for joy because Max and Ruby are celebrating Spring with twelve new-to-DVD episodes in Max & Ruby: Everybunny Loves Spring! Enjoy over an hour and half of fun as Max and Ruby jump through exciting springtime adventures together! Created by Nickelodeon Home Entertainment and distributed by Paramount Home Media Distribution, Max & Ruby: Everybunny Loves Spring! will be released on DVD on February 11, 2014 for the retail price of $14.99.

Be sure to pick up these DVDs when they launch this coming February!

*I received the DVDs for review in exchange for my honest review. All my opinions are my own and not swayed by outside sources.*