*Silly Melissa forgot to bring her camera, so I did not get many pictures. I added a few from my facebook page. They are not the best but you can see the fun we had*

My husband and I have been lucky enough to escape a few nights solo  (twice this year) to one of our favorite vacation spots, Vegas. The time we went in November was for my mom’s 60th birthday and it was truly incredible. My dad set it up so we would totally surprise her and surprise her we most certainly did.  My mom had no clue and we kept it from her for a few months. When we got to Vegas and all met at a restaurant, I thought she was going to have a heart attack. She was amazed that my dad planned this trip and she never had a clue. We had a wonderful 4 days of eating, spas, gambling, shows, and more. What a special time for my family. 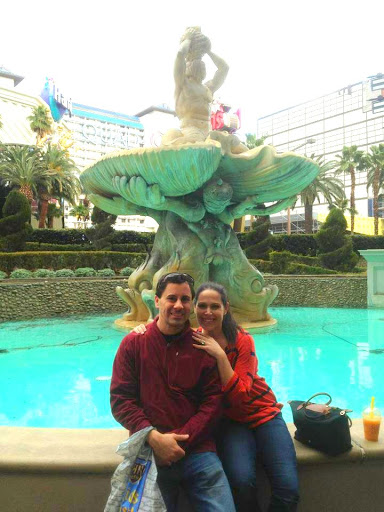 Lucky for me, right when we got back, my husband mentioned he was going to Vegas for an orthodontic convention. I looked at him with puppy eyes and said, “Please bring me.” My coercion worked because he agreed to take me along for a 4 night trip this past February. He told me that I might be bored because he would not be around, as he would be in lecturers all day. I looked at him and LAUGHED!!! Bored being solo in Vegas- I think not!

We ended up staying at Cesear’s hotel, which if you have never been, is a truly exquisite hotel. The one word I would use to describe Vegas is grand and Cesear’s was no exception. It has everything you could ever want- 5 star restaurants, shows that include Celine Dion, great clubs, and gambling. We are not big gambler,s but honestly, when you go to Vegas, you do not have to be! 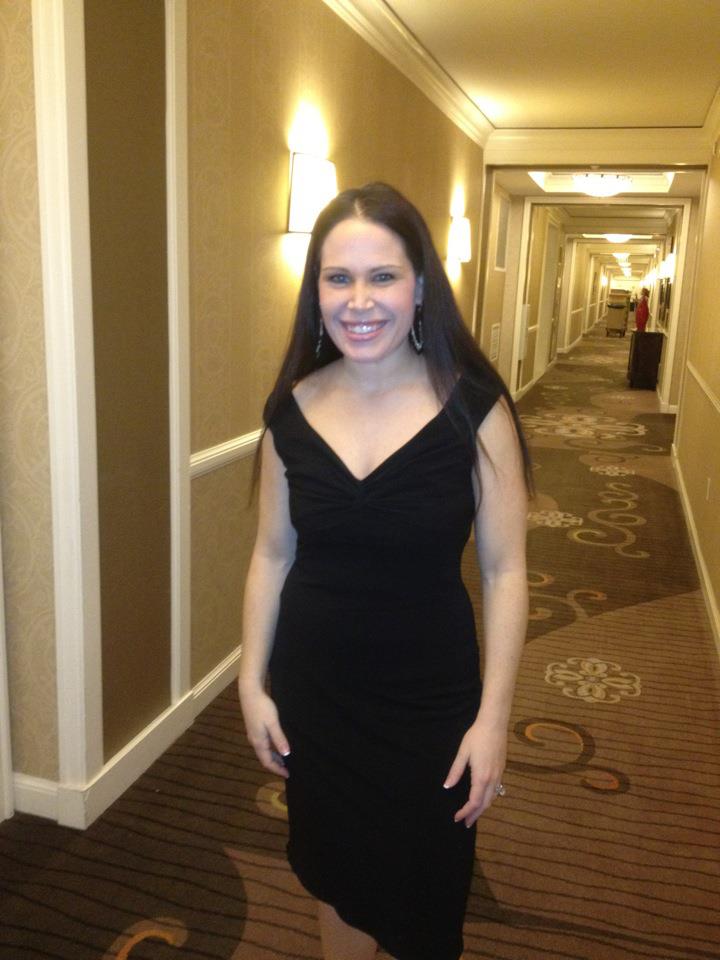 Unfortunately, the first night we arrived, we learned about a drive by shooting and unfortunate killings that closed the Vegas strip for 24 hours. I don’t know if you heard about it on the news, but 2 men got in a fight outside of a club and that fight ended with gunshots being shot from one car to the next. The real tragedy lies in 2 innocent people- a cab driver and passenger- being killed in the drive by shooting. It was truly horrible!

After the streets were open again, we ventured out and did some sight seeing. We went to most of the hotels and each had their own separate attractions. We ate in some of the best restaurants I have ever eaten at, and went to the most fantastic shows. We saw Rock of Ages from Broadway and a comedy show that made me pee in my pants.

It was a truly great vacation! It was also a nice reprieve from the everyday life and hustle and bustle of taking care of the kids. I missed them dearly but it was great to get away!