HBO’s genre-bending drama series that captivated audiences all around the world travels to your homes as Warner Bros. Home Entertainment releases The Time Traveler’s Wife: The Complete Series on DVD, available now.  Follow all 6, one-hour episodes from the series, plus almost 30 minutes of bonus content that goes behind the scenes of the series for the ultimate fan! The Time Traveler’s Wife: The Complete Series is priced to own at $19.99 SRP for the DVD ($24.99 in Canada). The series is also available to own on Digital via purchase from digital retailers and to stream on HBO Max.

The Time Traveler’s Wife: The Complete Series follows the intricate and magical love story between Clare and Henry, and a marriage with a problem…time travel.

Based on the best-selling book of the same name by Audrey Niffenegger, the series stars Rose Leslie as Clare Abshire, Theo James as Henry DeTamble, Desmin Borges as Gomez, and Natasha Lopez as Charisse. An HBO and Warner Bros. Television production The Time Traveler’s Wife: The Complete Series is executive produced by writer Steven Moffat (“Doctor Who,” “Sherlock”), director David Nutter (“Game of Thrones”); Sue Vertue, and Brian Minchin through Hartswood Films; and Joseph E. Iberti. 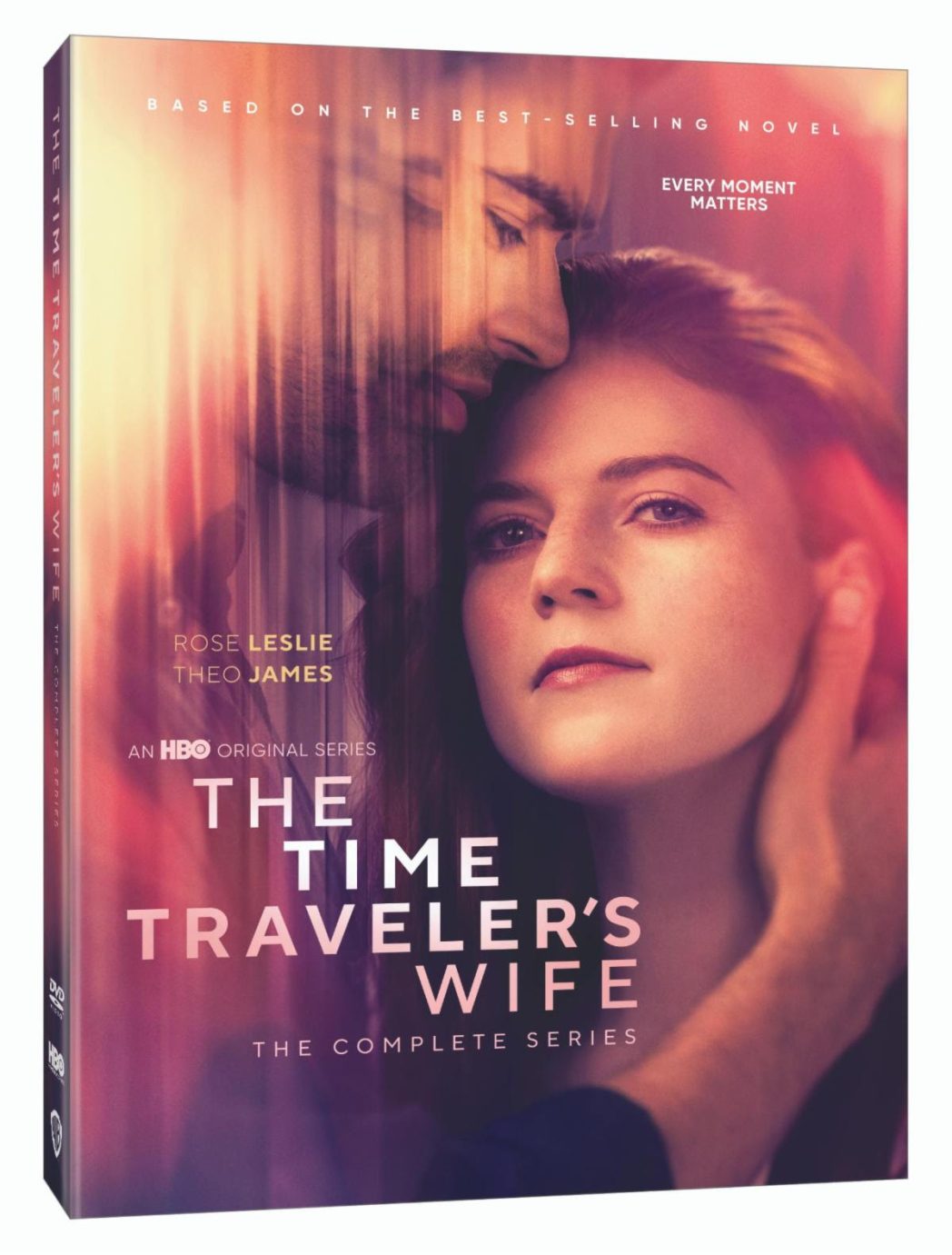 The Time Traveler’s Wife is currently available to own on Digital. Digital purchase allows consumers to instantly stream and download to watch anywhere and anytime on their favorite devices. Digital movies and TV shows are available from various digital retailers including Prime Video, Apple TV, Google Play, Vudu and others.