I did not have the chance to see Justice League on HBO Max so I was so happy to receive a copy of Warner Bros. Pictures and DC’s Justice League which is now available on 4K, Blu-Ray Combo Pack, and DVD!  The screenplay is by Chris Terrio, story by Chris Terrio & Zack Snyder and Will Beall, based on characters from DC, Superman created by Jerry Siegel and Joe Shuster. The film’s producers are Charles Roven, Deborah Snyder, with executive producers Christopher Nolan, Emma Thomas, Wesley Coller, Jim Rowe, Curtis Kanemoto, Chris Terrio and Ben Affleck. 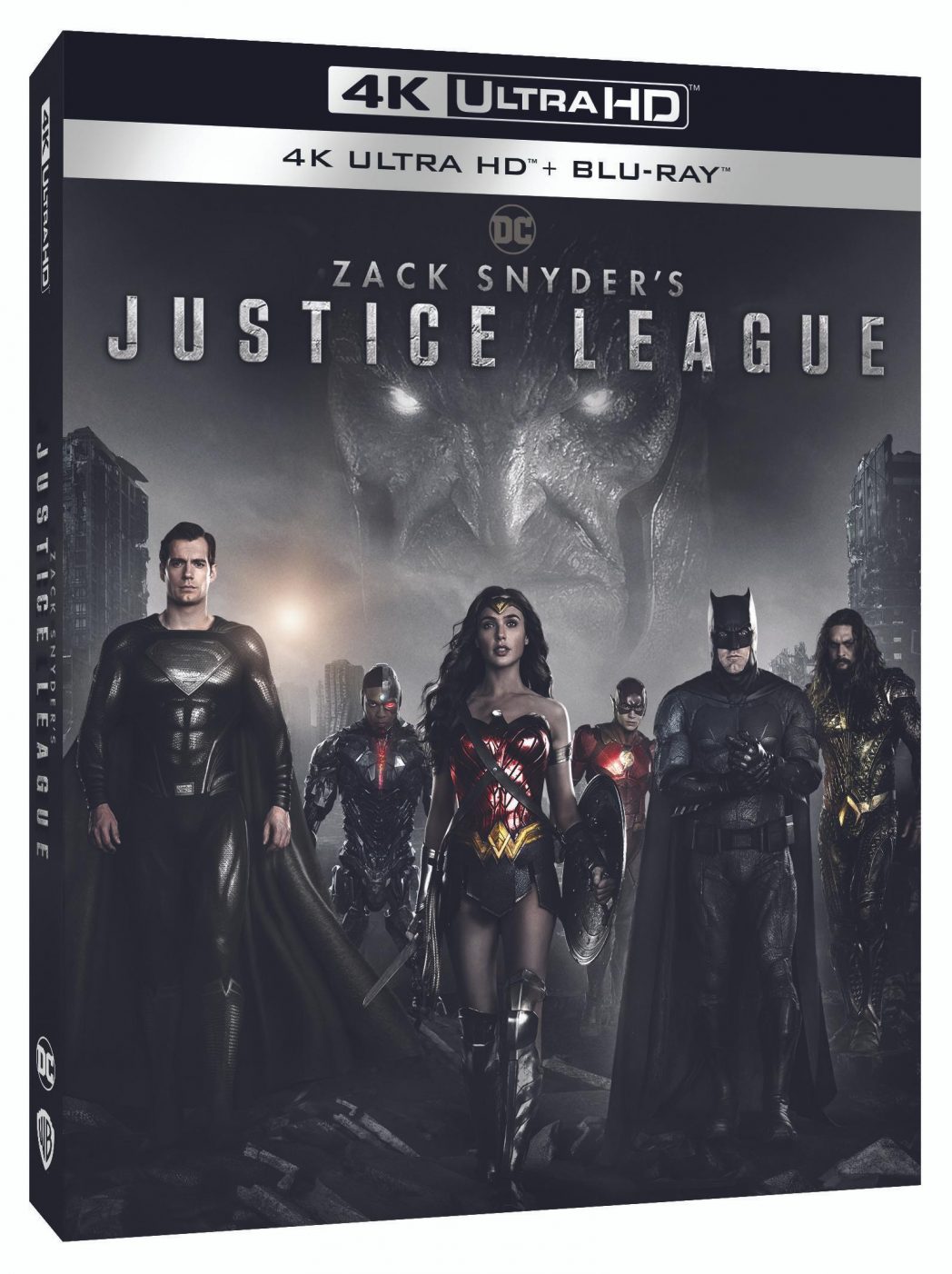 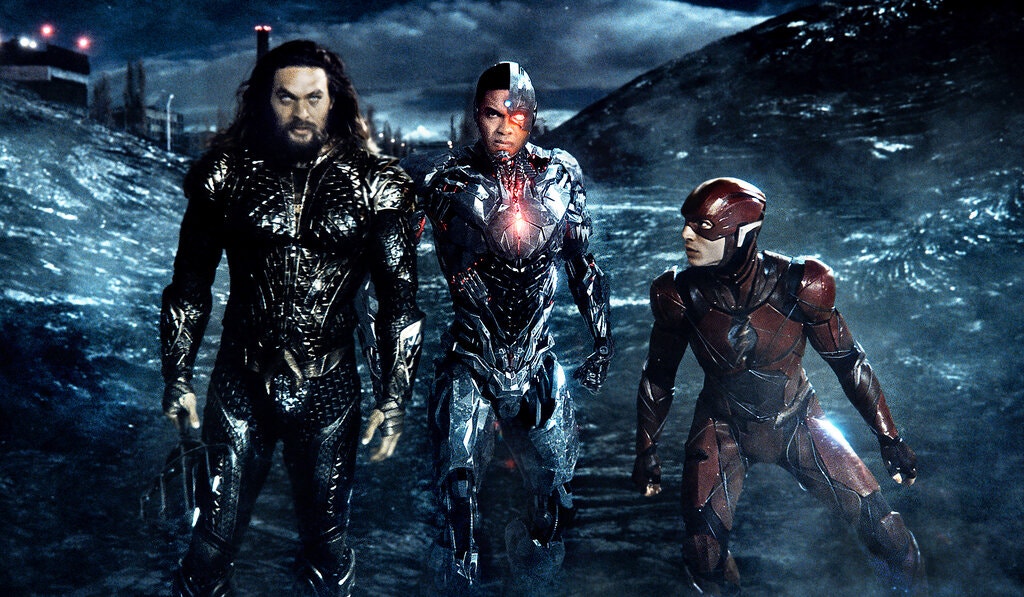 In “Zack Snyder’s Justice League”, determined to ensure Superman’s (Henry Cavill) ultimate sacrifice was not in vain, Bruce Wayne (Ben Affleck) aligns forces with Diana Prince (Gal Gadot) with plans to recruit a team of metahumans to protect the world from an approaching threat of catastrophic proportions. The task proves more difficult than Bruce imagined, as each of the recruits must face the demons of their own pasts to transcend that which has held them back, allowing them to come together, finally forming an unprecedented league of heroes. Now united, Batman (Affleck), Wonder Woman (Gadot), Aquaman (Jason Momoa), Cyborg (Ray Fisher) and The Flash (Ezra Miller) may be too late to save the planet from Steppenwolf, DeSaad and Darkseid and their dreadful intentions.

This movie is long, like really long. They could have cut about an hour of it, however, I think it would be hard to know exactly where to make the cuts. This new extended cut is a reedited version of the 2017 Justice League Superhero movie. With old action and new action cut together, this film clocks in at about 4 hours long.  The casting of the superheroes is amazing and it is a true superhero movie in every sense of the word for all those that enjoy good action.

*Thanks to Warner Bros. for sending me this DVD. All opinions are my own and not swayed by outside sources.*

Must-Haves for this Year’s Back-to-School Season
In the Heights on DVD and Digital!