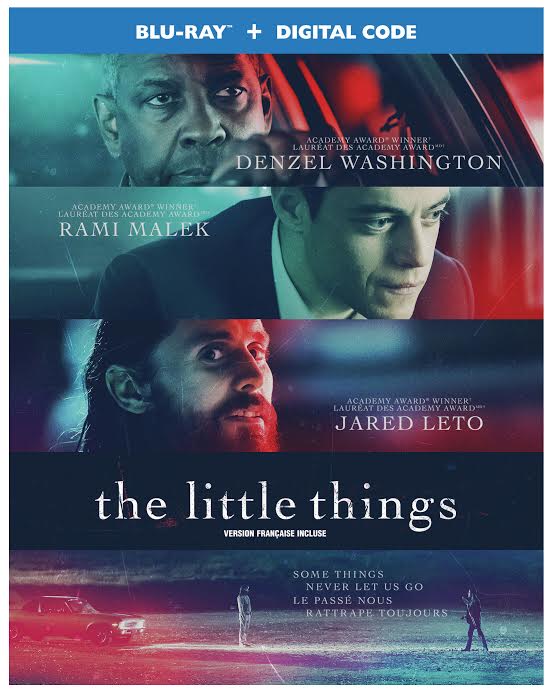 Kern County Deputy Sheriff Joe “Deke” Deacon (Denzel Washington) is sent to Los Angeles for what should have been a quick evidence-gathering assignment. Instead, he becomes embroiled in the search for a killer who is terrorizing the city. Leading the hunt, L.A. Sheriff Department Sergeant Jim Baxter (Rami Malek), impressed with Deke’s cop instincts, unofficially engages his help. But as they track the killer, Baxter is unaware that the investigation is dredging up echoes of Deke’s past, uncovering disturbing secrets that could threaten more than his case.

The small nuances and detailing of this movie takes this movie to the next level.  The trifecta acting of these actors not only makes for a great movie but takes the character development to a new level throughout.  This movie is your serial thriller movie but adds an extra dimension of practicality thrown in. It had me on the edge of my seat most of the movie and the ending added in a wonderful conclusion to this mystery. I give The Little Things 4/5 stars.

*Thanks to Warner Bros for supplying me this movie. All opinions are my own and not swayed by outside sources.*