We love Nintendo as a brand and honestly Nintendo helped in the dark days of the Pandemic this year. It kept my son occupied and happy, which I loved seeing!  Nintendo recently sent us some goodies including the  Super Mario 3D World + Bowser’s Fury, new Joy-Cons, and a fabulous, fun amiibo. 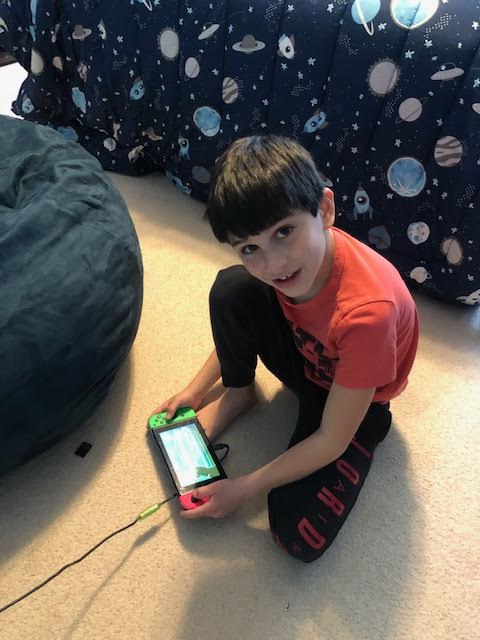 Join Mario and friends as they catapult through dozens of colorful environments packed with enticing challenges in the Super Mario 3D World + Bowser’s Fury game, which is now available on the  Nintendo Switch family of systems. With Mario, Peach, Luigi and Toad among the cast of playable characters, you’ll find plenty of playful possibilities for single-player and multiplayer fun, both in-person and online. Plus, in Bowser’s Fury, you can team up with a friend, as Mario and Bowser Jr., to fight back against Bowser’s gargantuan new form. 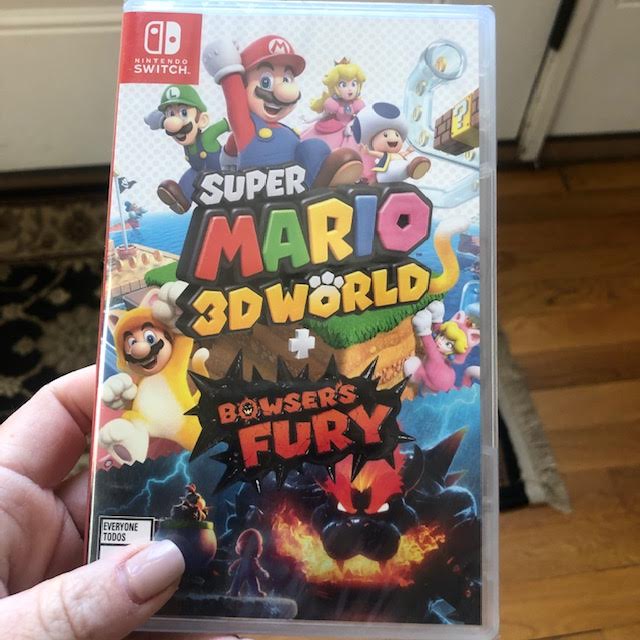 “With the launch of Super Mario 3D World + Bowser’s Fury, we hope this is a delightful month for players everywhere as the Nintendo Switch library – and Mario himself! – continues to grow,” said Nick Chavez, Nintendo of America’s Senior Vice President of Sales and Marketing. “The addition of Bowser’s Fury will give this experience a long tail for players who want to continue their Giga-sized explorations with Mario and his rambunctious catalogue of friends and foes.” 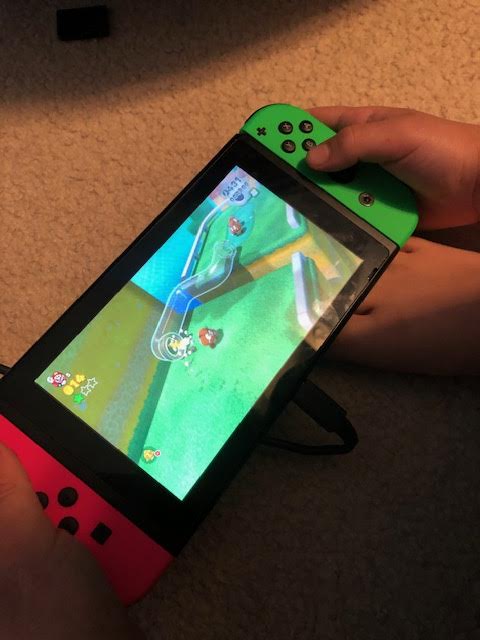 I can tell you that Zane is already hooked on this game and he only has had it for a few weeks. Bowser is one of his favorite Nintendo characters so he loves that he is such a prominent figure in this game. 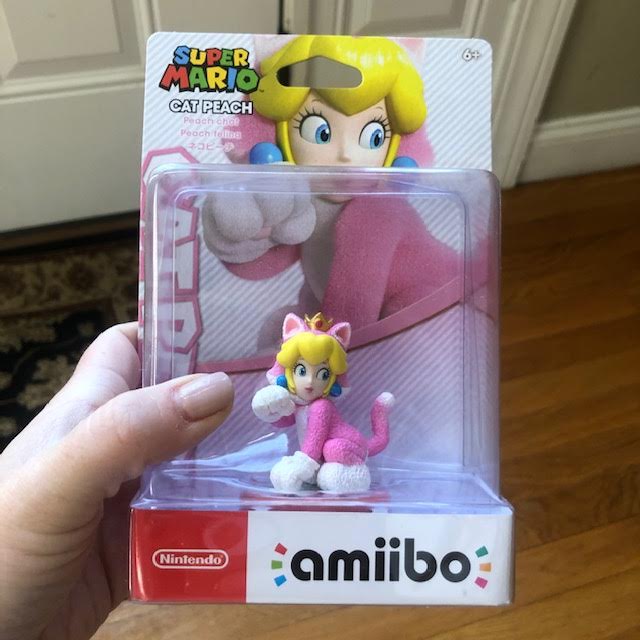 New Joy-Cons: I THINK THESE SPEAK FOR THEMSELVES! ZANE IS OBSESSED! 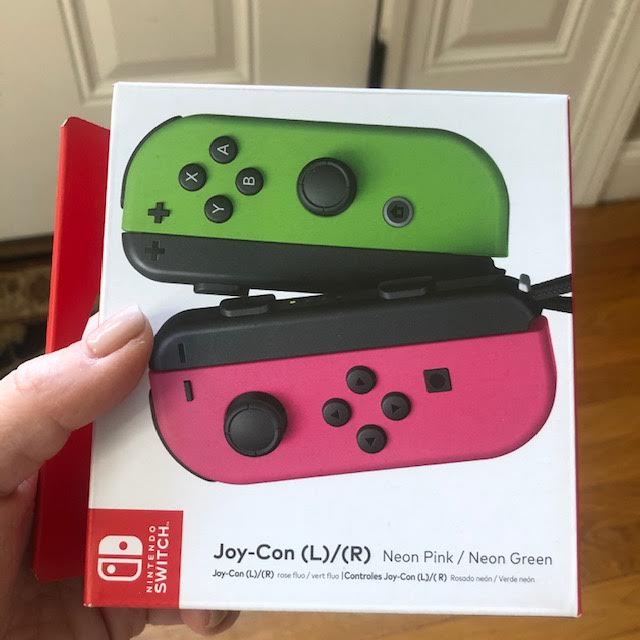 Remember that Nintendo Switch features parental controls that let adults manage the content their children can access. For more information about other features, visit https://www.nintendo.com/switch/. We use this all the time and LOVE IT!

dBud EarPlugs For Those With Noise Sensitivity!
A Book Subscription For Kids- Literati!