Here we are 8 months into a global pandemic, and so far there doesn’t seem to be an end in sight. Instead of getting better it just seems like we’ve seen a bigger surge than the others. More businesses are being shut down every day, the holidays were shrouded in gloom as emphasis was put on continuing the social distance, whispers of distance learning being mandatory are starting to resurface. My family has tried to remain optimistic but I’ll admit, we’re all showing signs of the strain more than ever. 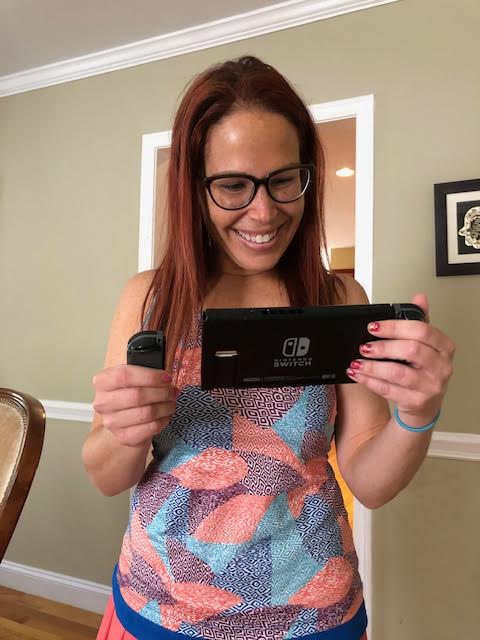 The first few months we took full advantage of the unlimited family time we seemed to have been gifted. Dinners were eaten in our own dining room, rather than in our favorite restaurants. Game nights were a regular occurrence, instead of scheduled x amount of times per month like we usually did. We learned so much about each other as individuals rather than labeling each other as the annoying brother or sister, the nagging wife, obnoxious husband or overbearing parents.

As chaotic as the times were it seemed like our family was able to return to ground zero and be reborn better than ever. Now, even though those first months were wonderful and we all have stronger bonds than ever before, the strain I mentioned before–it’s threatening to take over. We, like so many individuals and families out there, are suffering the full effects that Covid-19 has brought into our lives.

That being said, now more than ever I feel like we need to invite all the fun that we can into our lives as well as our home. That’s why I want to share with my followers 2 games that we have really enjoyed having in our collection.

We were sent Just Dance 2021 and Bakugan: Champions of Vestroia to review recently, two games that certainly spoke to the interests of all of us as a family.

Released November 3rd, Champions of Vestroia is based off an anime that gained popularity worldwide back in 2007. In the show, it is centered on creatures called Bakugan, and the Battle Brawlers who posses them. To this day, Bakugan is still highly popular with fans of anime, which has led to the release of the Champions of Vestroia for the Nintendo Switch. 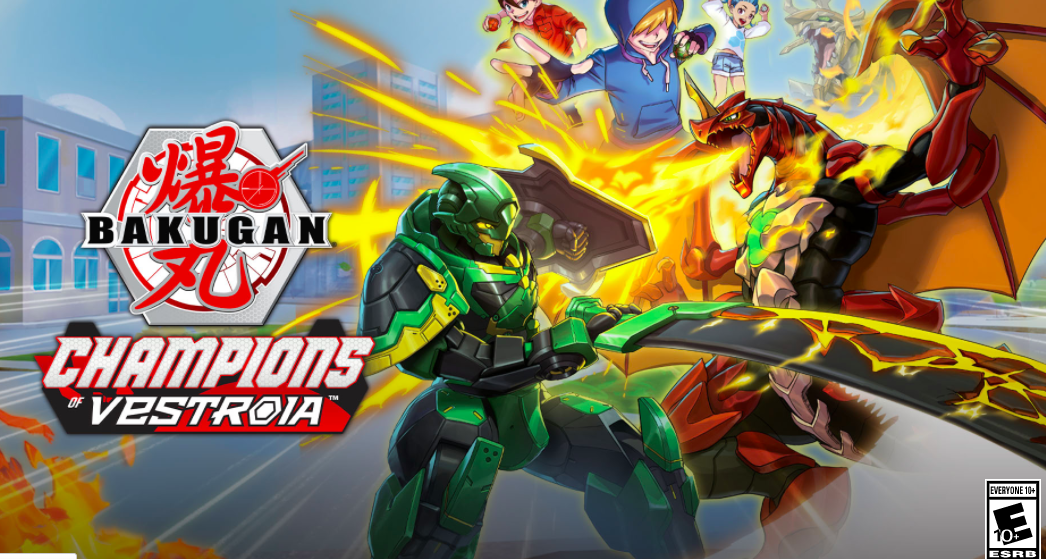 In this 3D world of roleplaying players are able to collect and befriend Bakugan, while also building teams to take part in stragegy based brawels. Brand-new to the Bakugan world, with the Nintendo Switch they’re also able to take their skills online to play with other players from around the world who are looking to build their skills.

While Bakugan was great for the younger audiences in our family, we found that Just Dance 2021 was fun for all of us. Released on the heels of Champions of Vestroia, Just Dance 2021 is by no means any less exciting but for those of us who aren’t quite as invested in the anime thing, it was a nice change. We’ve played quite a few of the older versions of the dance-centric games, so we were all pretty excited to be able to see what 2021 had in store for us.

With 40 brand new songs from artists like Ariana Grande and Lady Gaga, Just Dance 2021 really gets you in the spirit of dance. For those who are looking to stay fit during the pandemic, you’re able to customize an exercise plan while keeping track of things like calorie burning, and time spent engaging in physical activity within the game.

Like many new-age games, especially featured by Nintendo Switch, Just Dance 2021 can be played between friends/family but can also be taken online to test out your skills with other dance fanatics worldwide. It’s great just for fun with your loved ones as a game night competition or if you’re into playing with new people from all over, the online option is an exciting way to kick the heat up a notch!

Overall, I can’t say we were disappointed in either game. The kiddos leaned more towards Bakugan while the adults enjoyed Just Dance but when it came time for us to be together as a family both were wonderful worlds for us all to get lost in together.

*I received samples for review. All opinions are my own and not swayed by outside sources.*