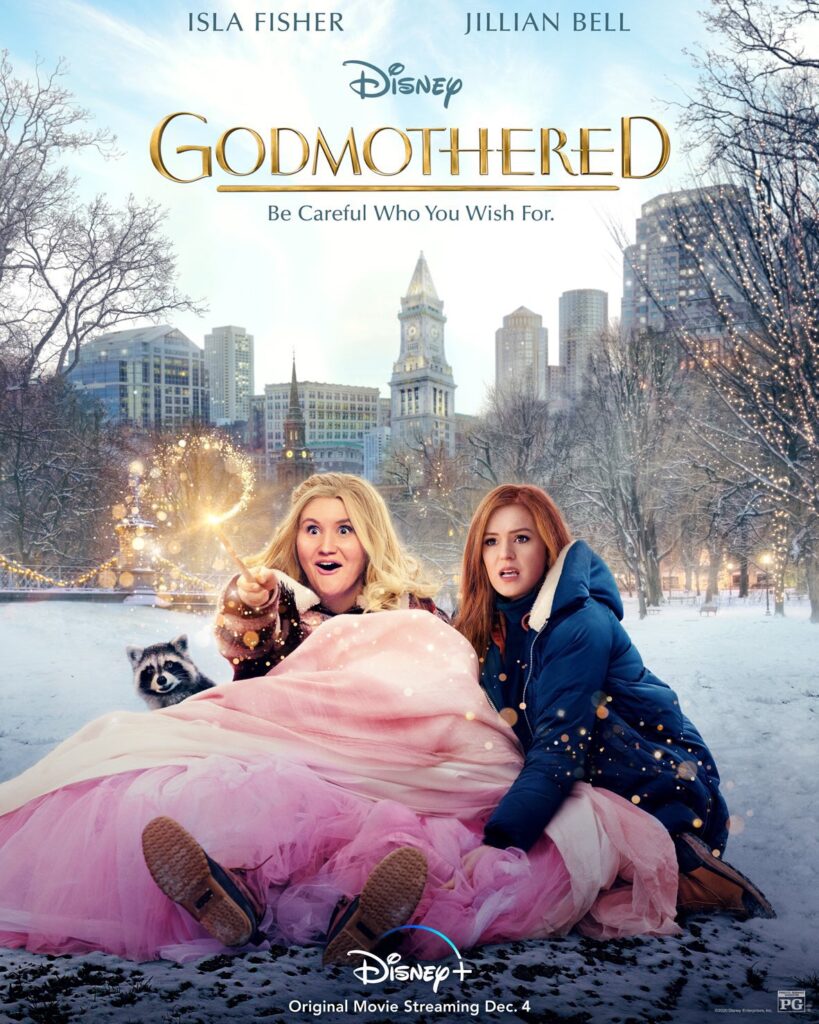 Now I finally get the chance to tell you all my thoughts about this movie. Without hesitation this is an absolutely fantastic family movie for all ages with important lessons.  As Jane Curtis told us at the press junket,” Happily ever after is what you want and what you want to achieve on your own. We are capable of such amazing things and that is happily ever after.” This is the premise of the entire movie and showcases how important it is to believe!

The film starts in The Motherland where fairies are trained for all their Fairy Godmother duties. We get introduced to Eleanor (Jillian Bell) who loves to be the trainee and wants to fulfill everyone’s dreams and wishes. However, they are thinking of closing The Motherhood so Fairy Godmothers would disappear.  Eleanor is determined to take this in her own hands and finds a letter from a young Mackenzie (Isla Fisher) and is determined to go down to fulfill her wishes and makes her become a happily ever after.  However, when she finds Mackenzie she is grown up with a family of her own. And worse yet she is not a believer! 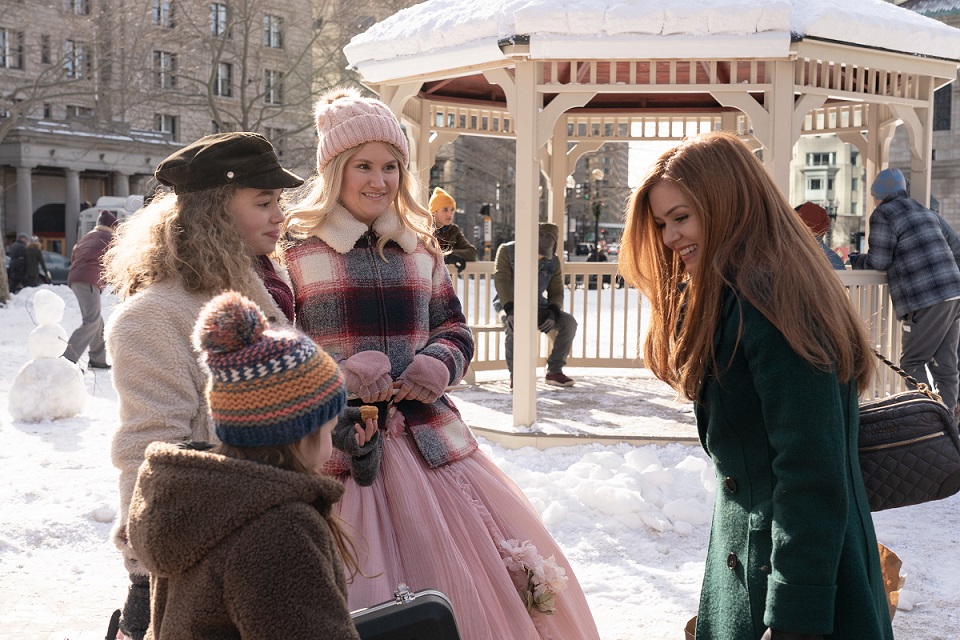 Without giving away too much, I will say this movie is hilarious and most of that is brought by the talented Jillian Bell. Many moments throughout the movie, she had me in stitches.  Woven in with the funny moments are many heart-warming and at times heart wrenching moments. The combination of all these facets had my family engaged from beginning to end.

While Godmothered is a predictable storyline, we really enjoyed the themes of being yourself and finding your own happiness.  The film brought humor, diversity, fun, and sadness all wrapped up in a pretty bow.  Godmothered is a movie that you should put on your radar this rainy weekend. I already suggested it to a few of my friends and they loved it. You all will! This easy and fun film is a perfect escape from our reality. 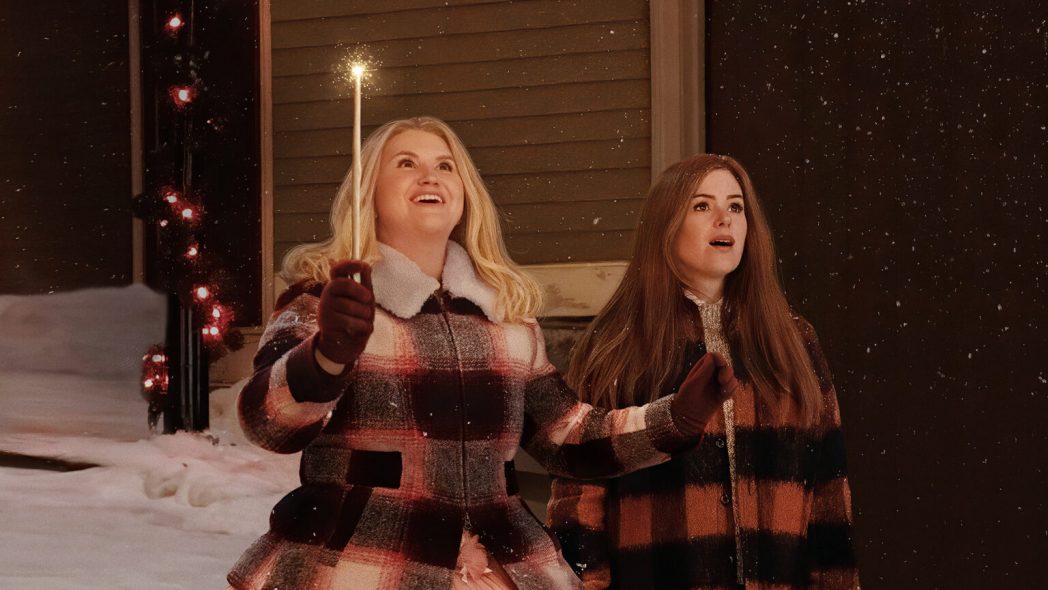 I give Godmothered 4/5 stars.

Set at Christmas time, “Godmothered” is a comedy about Eleanor, a young, inexperienced fairy godmother-in-training (Jillian Bell) who upon hearing that her chosen profession is facing extinction, decides to show the world that people still need fairy godmothers. Finding a mislaid letter from a 12-year-old girl in distress, Eleanor tracks her down and discovers that the girl, Mackenzie, is now a 40-year-old single mom (Isla Fisher) working at a news station in Boston. Having lost her husband several years earlier, Mackenzie has all but given up on the idea of “Happily Ever After,” but Eleanor is bound and determined to give Mackenzie a happiness makeover, whether she likes it or not.