The Trolls are back and better than ever with the all new Dreamworks Trolls World Tour which is now available on DVD, Blu-Ray, and 4K Ultra. If you have not seen Trolls yet, now is the time you can buy this all new DVD and add to your DVD collection. One version of the film even features an all new dance party edition with sing-alongs, dance moves, and interactive pops up.  This movie is exactly what the world needs now. It made us all laugh and smile, while providing a great family night. Even my 9 year old who is very picky with movies, got up and danced his way through movies.

I actually like this Trolls better than the prior movie as I found the jokes to be hysterical. I think some may have gone over my 6 year olds head but that makes a great family movie for everyone! The parents even loved it! The dance numbers were also terrific and provided a great deal of entertainment to the Pezza family.  The pop-lived numbers and the fun plot made for a great movie to escape reality these days. 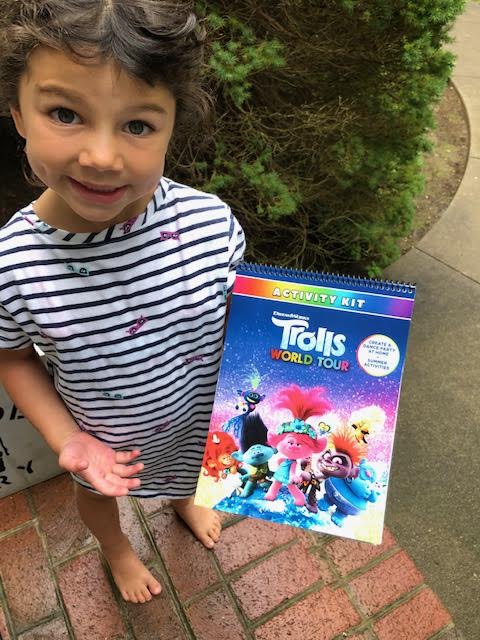 Queen Poppy (Anna Kendrick), Branch (Justin Timberlake), and the rest of your favorite Trolls are back for another musical adventure that’s bigger—and louder—than ever before! In TROLLS WORLD TOUR, Poppy and Branch discover that their kingdom is only one of six musical realms—Funk, Country, Techno, Classical, Pop, and Rock—that were once united in perfect harmony. When the power-hungry ruler of the Rocker Trolls threatens to silence all other music so her tribe can reign supreme, Poppy and Branch must embark on an epic quest to unite the realms of Trolls kind, before the songs in their hearts are lost forever! 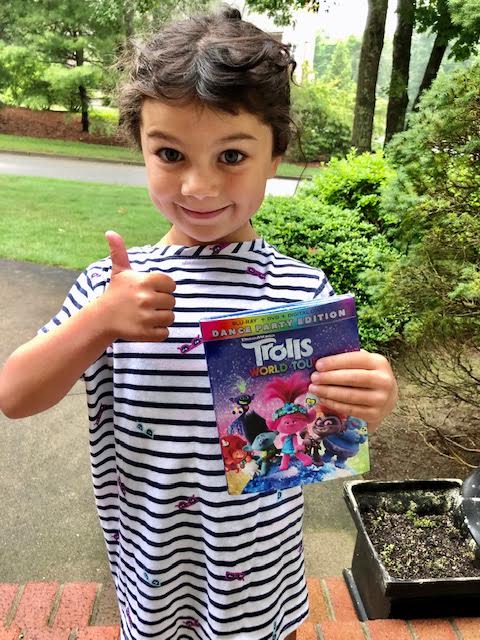 My family and I not only had an awesome viewing of this movie but we received a Trolls-themed summer fun kit with chalk and giant, custom-made sidewalk stencils of Poppy, Barb, and Tiny Diamond. Taylor and Hayley went to town stenciling the front of our house and their creation was so cute. It was adorable to see them work together to make the Trolls come to life. They also received a fun activity book that they both plan to use in the future. With a lot of the sidewalk chalk left, we plan to have a lot more Trolls fun in the future. 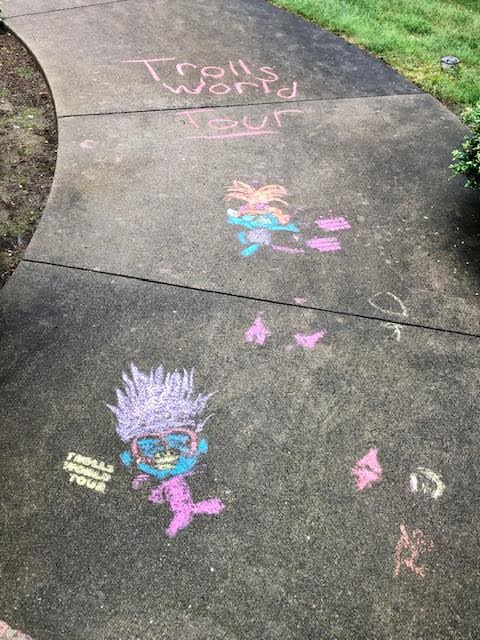 Be sure to check out Trolls World Tour and own it on Digital, 4K Ultra HD, Blu-Ray, and DVD today from Universal Pictures Home Entertainment. 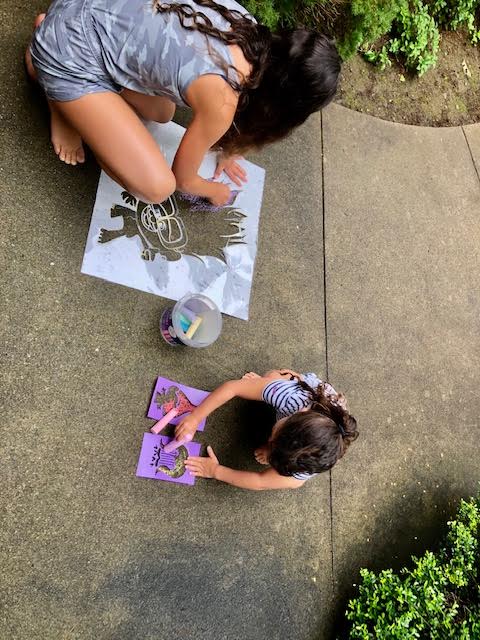 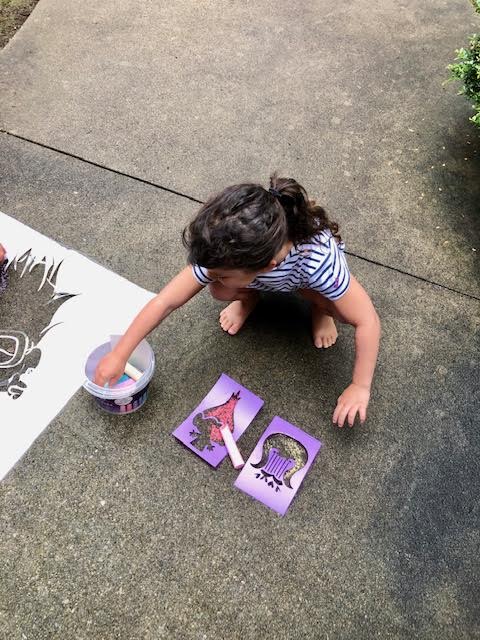 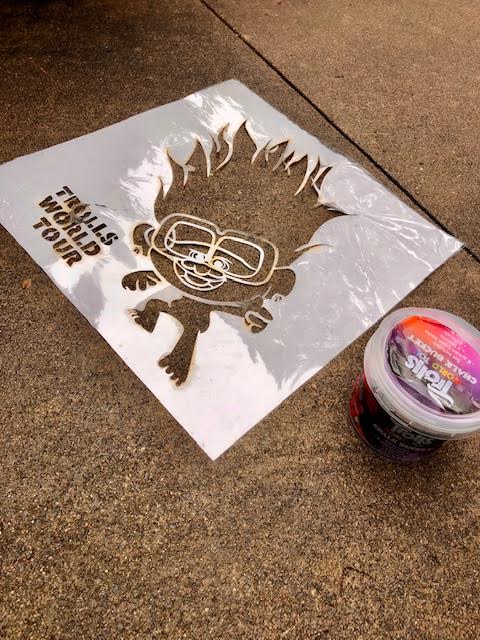 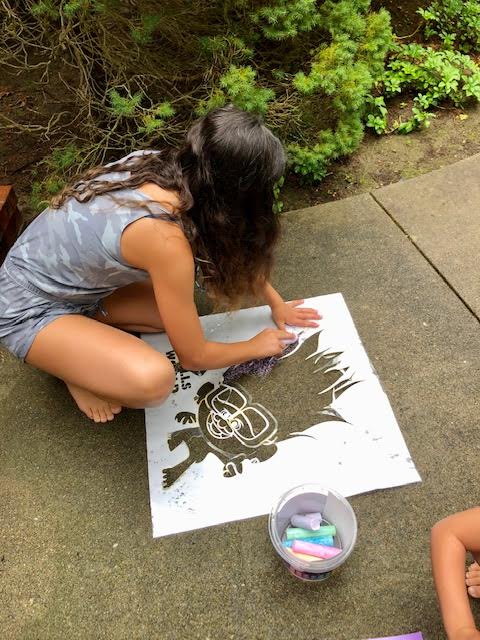 *I worked with Universal Pictures on this post. All opinions are my own and not swayed by outside sources.*

Camp Curious- A Virtual Camp that has Everything and more! Sign up today!
Helping Families Make Smart Internet and TV Choices using FAMfriendly.com