Don’t tell anyone but my favorite Marvel character is Spider-Man. I loved Spider-Man since it first arrived on the scene and loved hearing the news last week, that Spider-Man will go on. Before the next one though, you must purchase Spider-Man: Far From Home. This DVD is simply amazing and perfect for all the action lover fans out there! No wonder why it grossed a billion dollars. 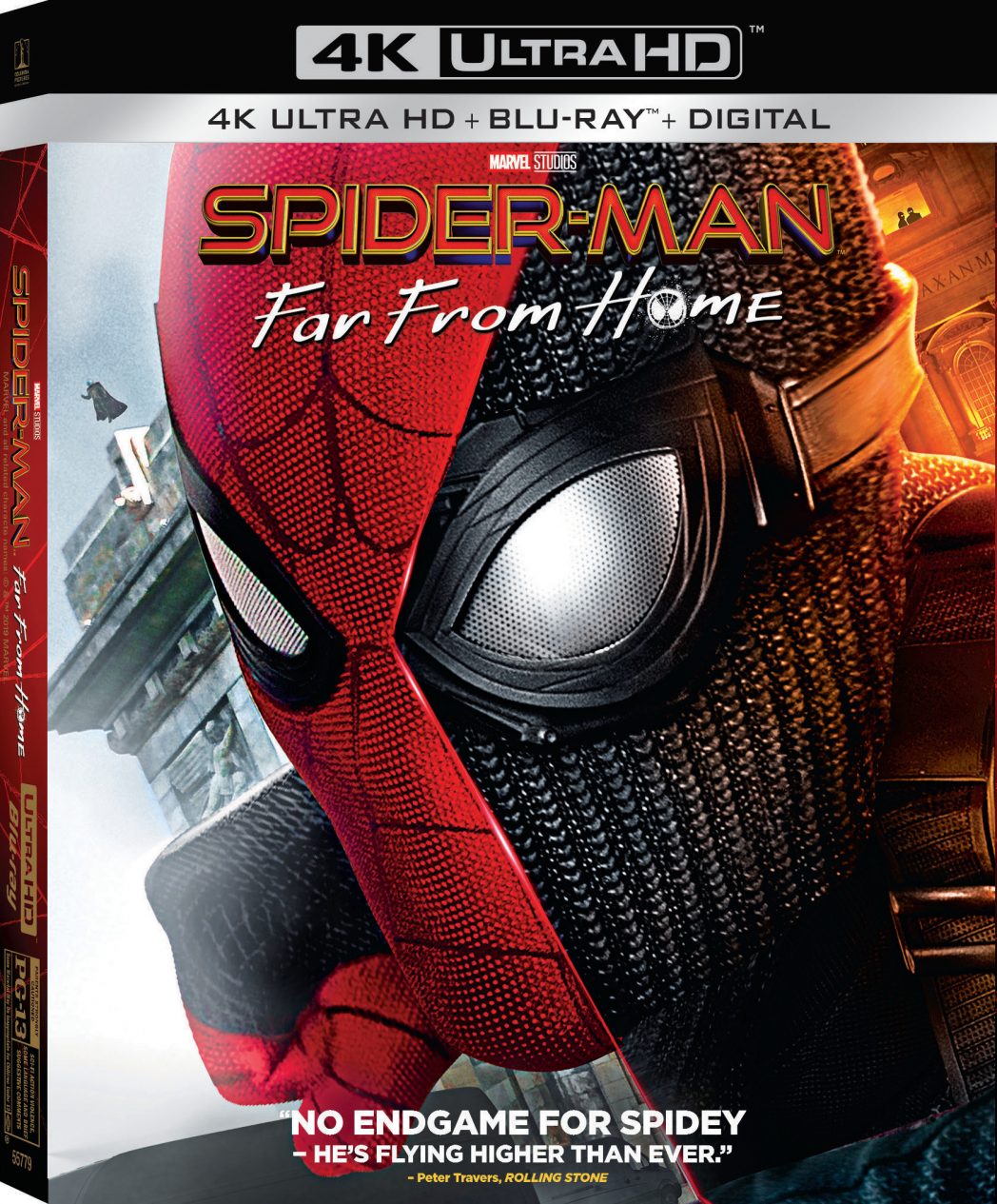 Tom Holland returns as everyone’s favorite web-slinger in SPIDER-MAN: FAR FROM HOME, the next chapter afterSpider-Man: Homecoming.Our friendly neighborhood wall-crawler decides to join his best friends Ned, MJ, and the rest of the gang on a European vacation. However, Peter’s plans to leave super heroics behind for a few weeks are quickly scrapped when he begrudgingly agrees to help Nick Fury
uncover the mystery of several elemental creature attacks! Spider-Man and Mysterio (Jake Gyllenhaal) join forces to fight the havoc unleashed across the continent but all is not as it seems. 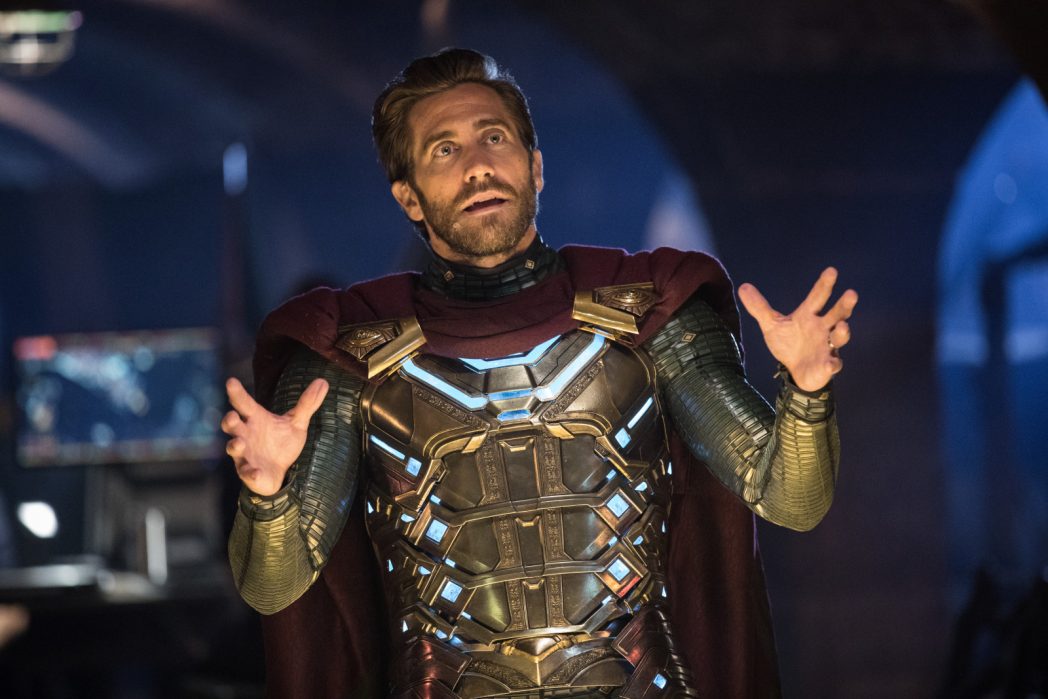 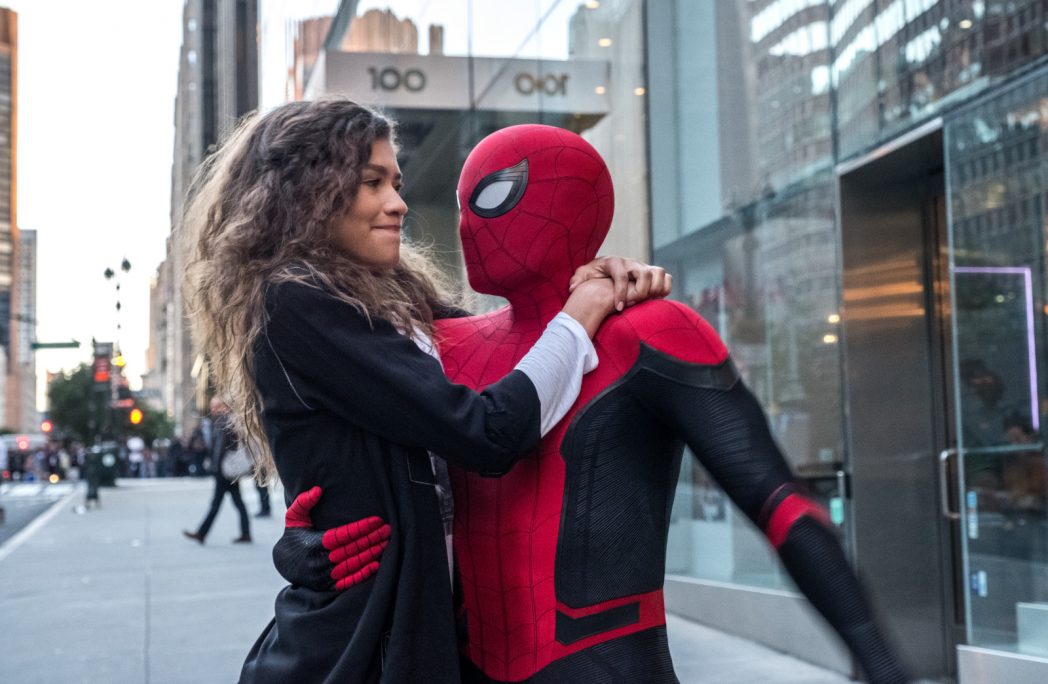 The Blu-ray, DVD, Digital, and 4K Ultra HD release arrives filled with bonus materials for the whole family including a special short, alternate and extended scenes, gag reels and Easter Eggs! Additional special features include Teachers’ Travel Tips with Mr. Harrington and Mr. Dell and interviews with the cast and crew focused on stunts and location in The Jump Off and Far, FAR, From Home. Explore how Spider-Man was introduced in the MCU in Stepping Up and get a closer look at the special chemistry between Jon Watts and Tom Holland in It Takes Two. Fans will want to dive into The Ginter-Riva Effect, Thank You, Mrs. Parker and Now You See Me features for more character focused details. The 4K Ultra HD also features Dolby Vision and Dolby Atmos audio. 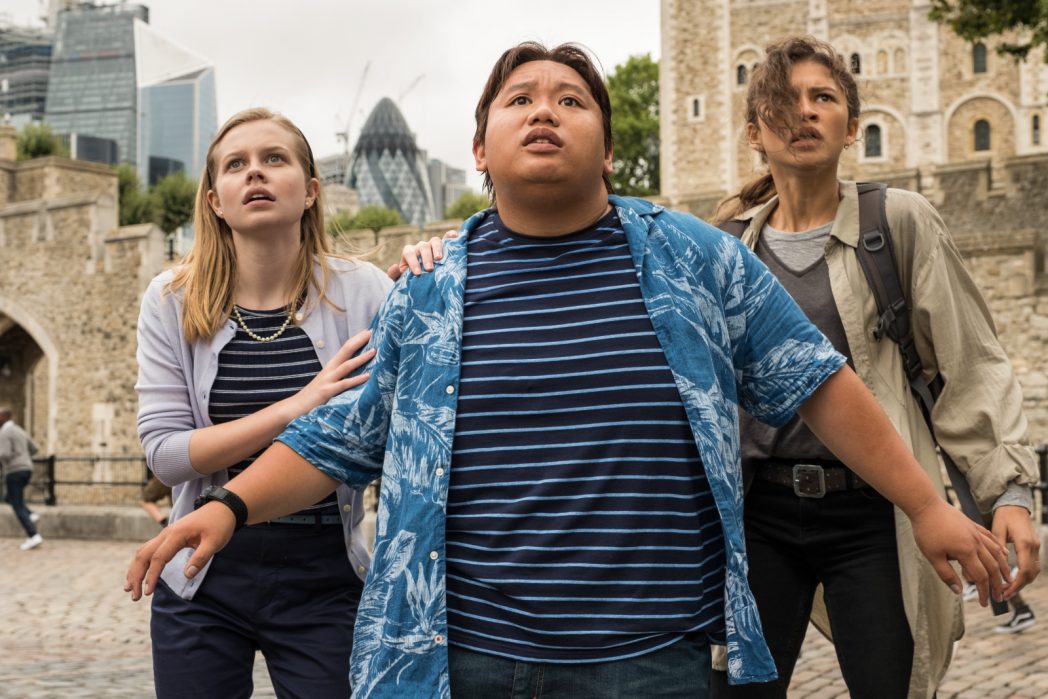 SPIDER-MAN: FAR FROM HOME has a run time of approximately 129 minutes and is rated PG-13 for sci-fi action violence, some language and brief suggestive comments.