Last year Disney invited me on an all expense paid trip to the Infinity War Red Carpet. It was simply amazing but I have been keeping a bit of a secret. In addition to the Infinity War Red Carpet, we also went on set of Captain Marvel! It was AMAZING and here are just some of the fun tidbits we did that day! Do not forget that Captain Marvel is now in theaters and from the early reviews, it gets an A +!!! 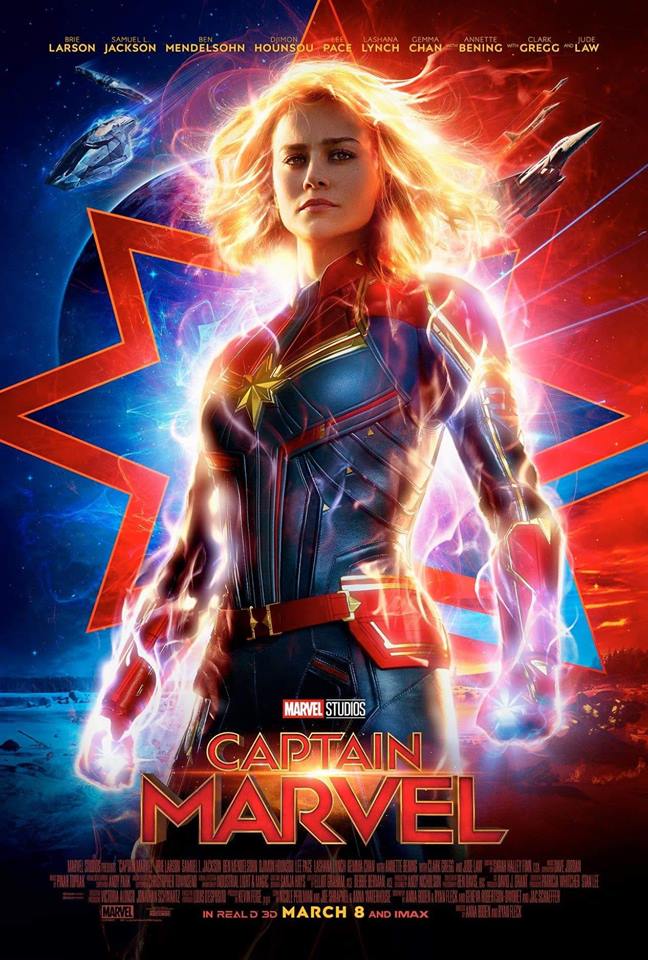 We started out visiting the Skrull Ship and had the chance to take pictures in it.  Apparently they use this to do a run through action sequence and I can’t wait to see this happen at the exact place that we visited. 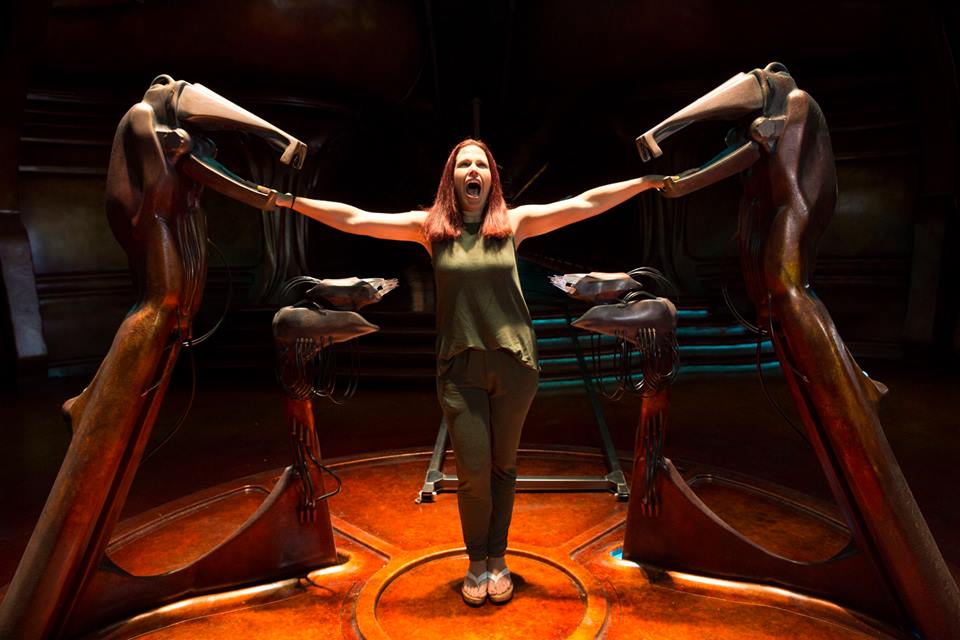 After going through this, we had the chance to go outside and check out the wardrobe trailer as well as the props trailers. My friend Ruth and I had the chance to pick up the Skrull blaster (man is it heavy) and take photos with it. So cool that these same blasters that we picked up will be seen in the new Captain Marvel movie. In addition, I got to see so much of the wardrobe that Brie Larson and Samuel L. Jackson wore! I know bucket list right there! 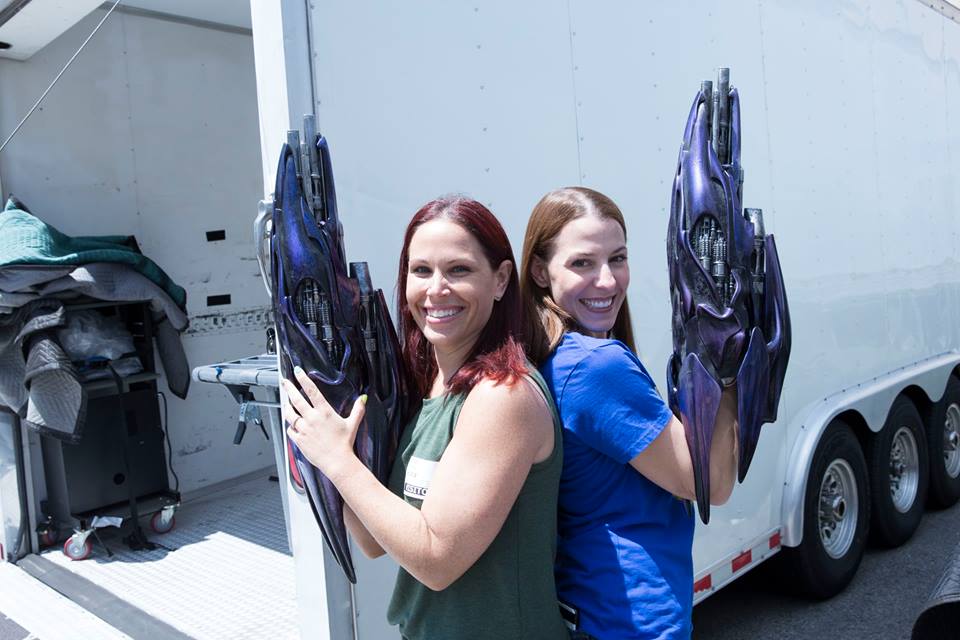 Lastly we had the chance to see an actual scene taking place in the Quadjet. We got to stand behind Executive Producer Jonathan Schwartz wearing headsets and seeing the film take place right before our very own eyes! I have not seen the movie yet but I do know this scene did make the cut.

At the end, we got to meet Executive Producer Jonathan Schwartz, Samuel L. Jackson, Directors Anna Boden and Ryan Fleck, Brie Larson, and of course one of the main stars of the film, Reggie the cat, who is the cutest! 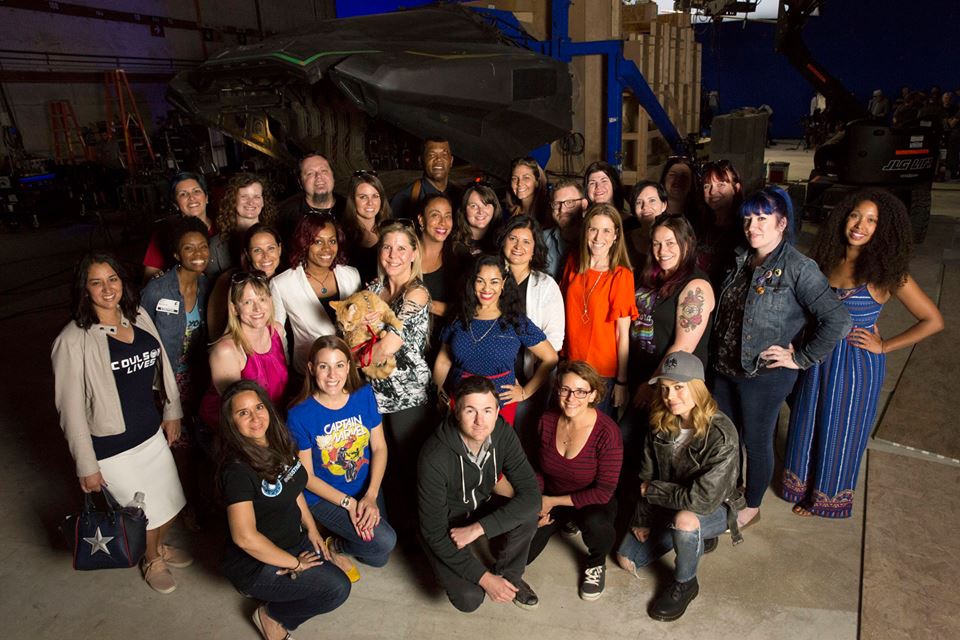 Be sure to get tickets to see the epic Captain Marvel today!