Imagine getting married at Disney World? I seriously can’t because it would be so epic. Well Disney has a show dedicated to just this with the all new Disney’s Fairy Tale Weddings on Freeform. Not only is this show genius, but it stars the very awesome Twitch and Allison Holker.  You know that totally fabulous, married, celebrity pair! Disney’s Fairy Tale Weddings: Holiday Magic, Saturday, December 8th on Freeform!  This show will take you through epic weddings at the most magical place in the world, Disney! There will be plenty of surprises along the way including Lin-Manuel Miranda so you do not want to miss! 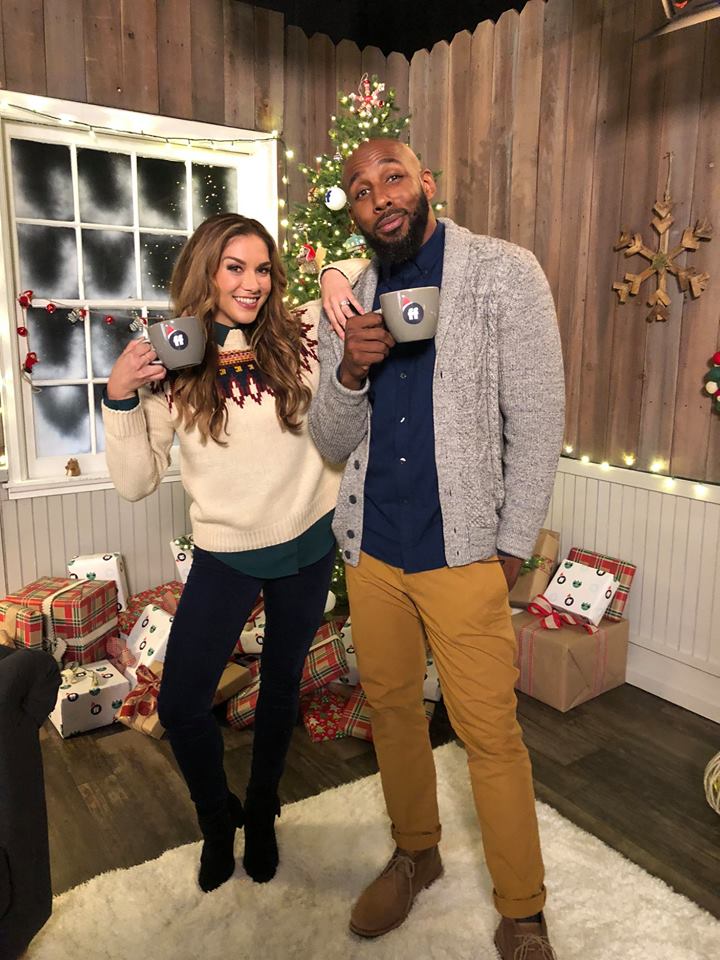 We had the chance to sit down with Allison Holker and Twitch during the #DisneyWeddings event at ABC Studios.  When sitting down with them the very first thing that I thought was how adorable they are! They seriously are in love with each other and it shows from their mannerisms and gestures. It was so heart warming seeing this love and knowing that they are the perfect people to host Disney’s Fairy Tale Weddings. Twitch at the end of the interview took out a video of his son at Disney World and it was adorable. They have 2 children that they are parents to and you can see how much love they have for them. It warmed my heart that day. 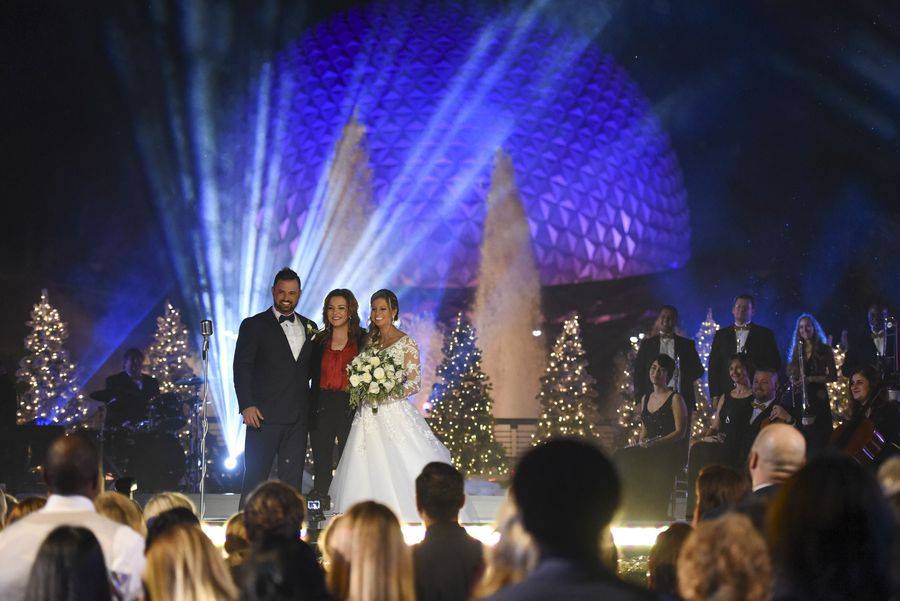 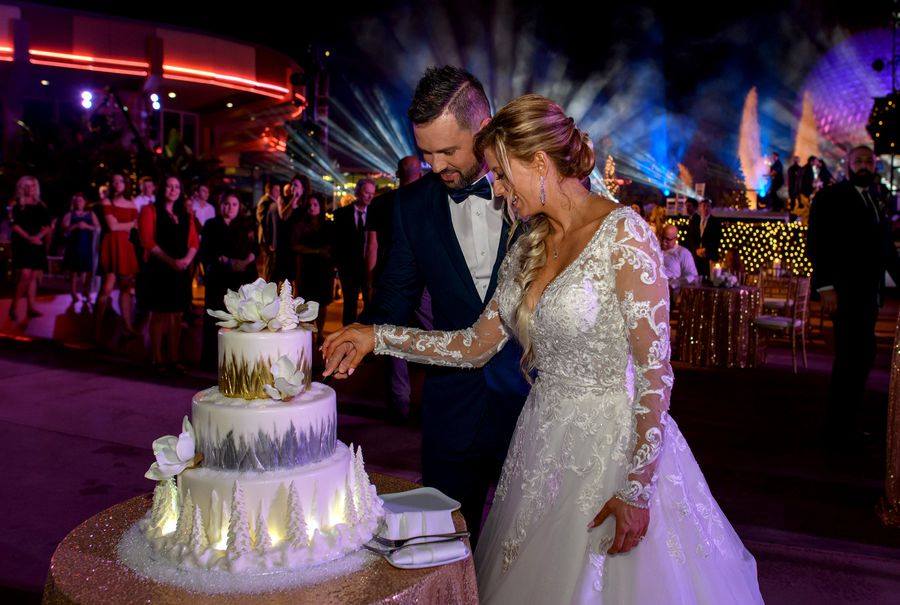 Also on Freeform starring Allison Holker and Twitch is the Pop Star Santa Special which debuted on December 3rd. Pop Up Santa is making Christmas dreams come true for deserving people and families this season. Take a look:

In Pop Up Santa, they make dreams come true to all the deserving families. Twitch told us, “And we surprised them with this, and just to see their eyes light up, just to give them so much because they’re so deserving, and they live these amazing, impactful lives, and they’re affecting their children, and other women, and they’re so supportive. It was really really really special. We gave them, I mean, everything that they need. Everything.” 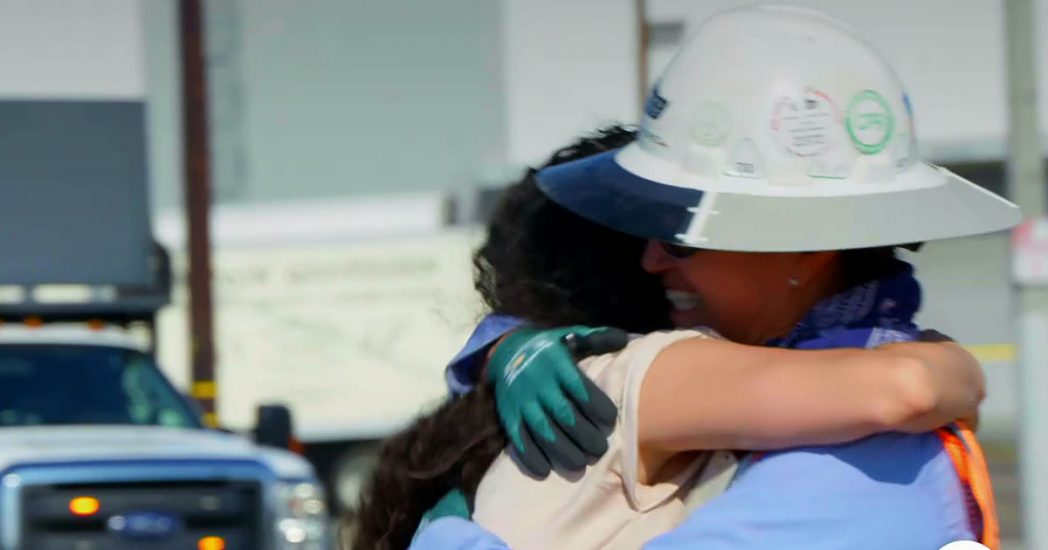 In a segment of the show they surprise a veteran who lost his whole family in a house fire.  In that episode, they gave the veteran a new home with zero mortgage attached. It is so amazing this time of year to have a show about the good people can do! Thank you Freeform for making dreams come true for such deserving families. I will warn you to have tissues ready because you will cry ugly tears, but they will also be very happy tears. 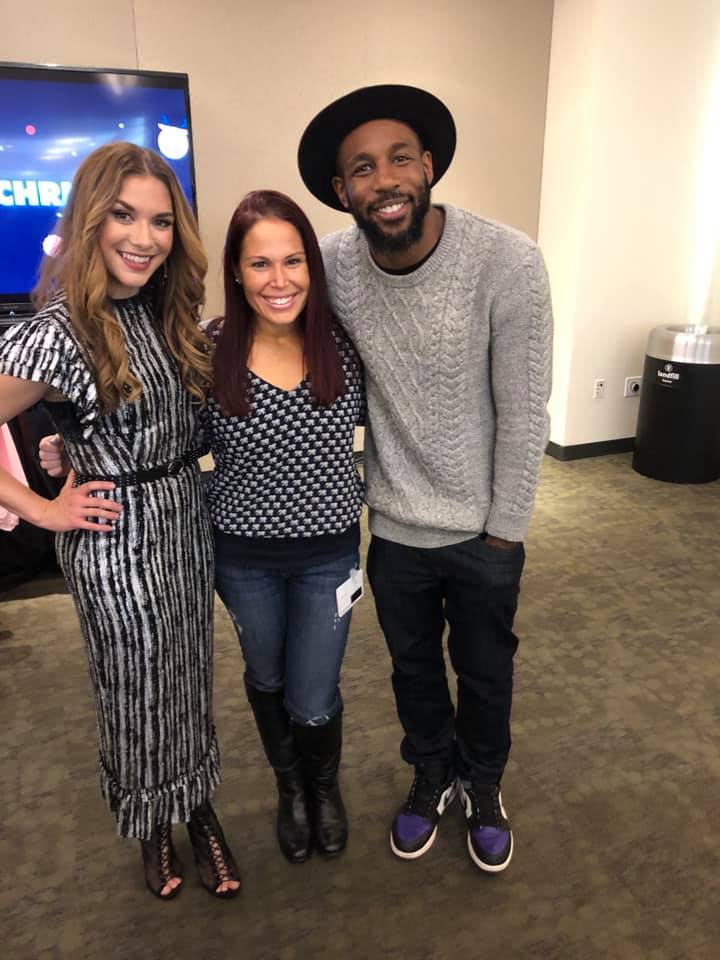