Tis’ the holiday season and finding out what to get for every kid on your list. Enter Winning Moves Games to make your life easier this holiday shopping. Winning Moves has a plethora of games that are not only extremely fun but educational too! You can’t beat that!

Winning Moves USA (WMUSA) is a leading maker of board games, card games, and puzzles. Since WMUSA’s first year of operation in 1995, the company has forged a close relationship with one of the world’s largest game companies, Hasbro, Inc., owner of Parker Brothers and Milton Bradley.  WMUSA also has a great relationship with Seven Towns, Ltd. (the owners of the Rubik’s brand). As a result, many long-lived Parker Brothers and Milton Bradley games & Rubik’s puzzles are now marketed by WMUSA!

The games we received this holiday season include:

2.  Rubik’s Triamid:  A triangular Rubiks puzzle – but with some key differences. There are of 10 individual pieces, four joining sections, and four colorful sides that need to be solved. 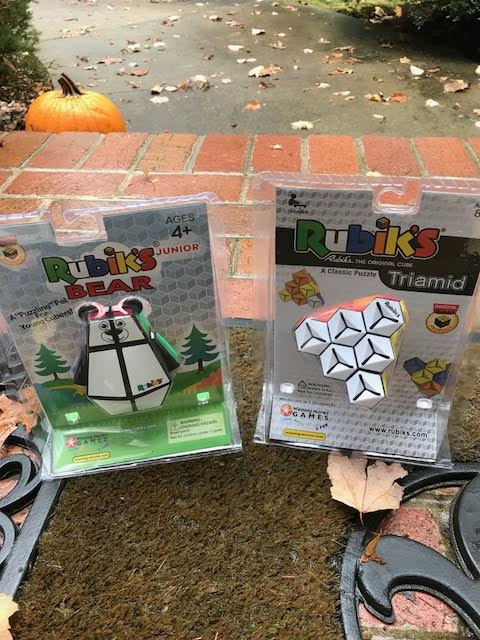 3. Rubik’s Build It Solve It: Ever wanted to know how a Rubiks Cube is made? Now you can make your own and learn how to solve it at the same time! 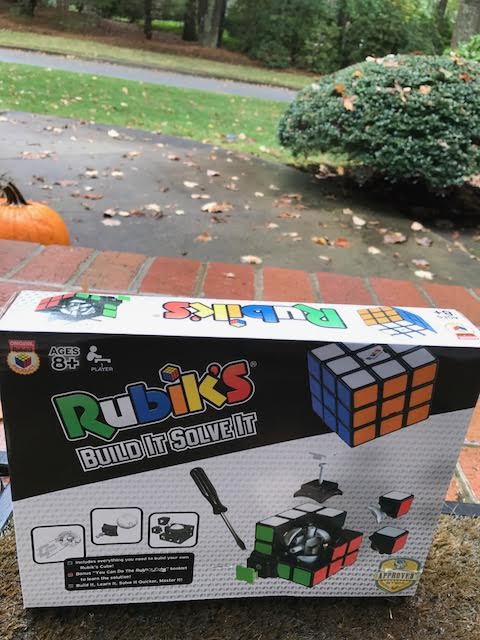 4. Rubik’s Junior Bear– The easy-to-grip Bear is much simpler than the original Rubik’s Cube and will entertain kids with every twist and turn! Think of it as a “training” cube.

These games would make awesome additions to anyone on your holiday list. Be sure to check out Winning Moves today for all your shopping needs.

Giveaway: One winner will receive one items I received above. Inventory based on availability. For this giveaway, simply visit Winning Moves Games and tell me your favorite game. While the other entries are optional, I highly suggest filling it out to increase your chances of winning. US only. Good luck!
a Rafflecopter giveaway

*I received samples for review. All opinions are my own and not swayed by outside sources.*