The expectation gap is a very real thing when it comes to parenting. As parents, we expect our children to be able to do things that they just are capable of, and I’m just as guilty as anyone else. It isn’t that we are parenting cyborgs with no emotion or care as to what our children can actually do. Rather, it’s a lack of understanding about what the minds of children are equipped for vs. what we as parents think they’re equipped for. That’s where the expectation gap comes in. 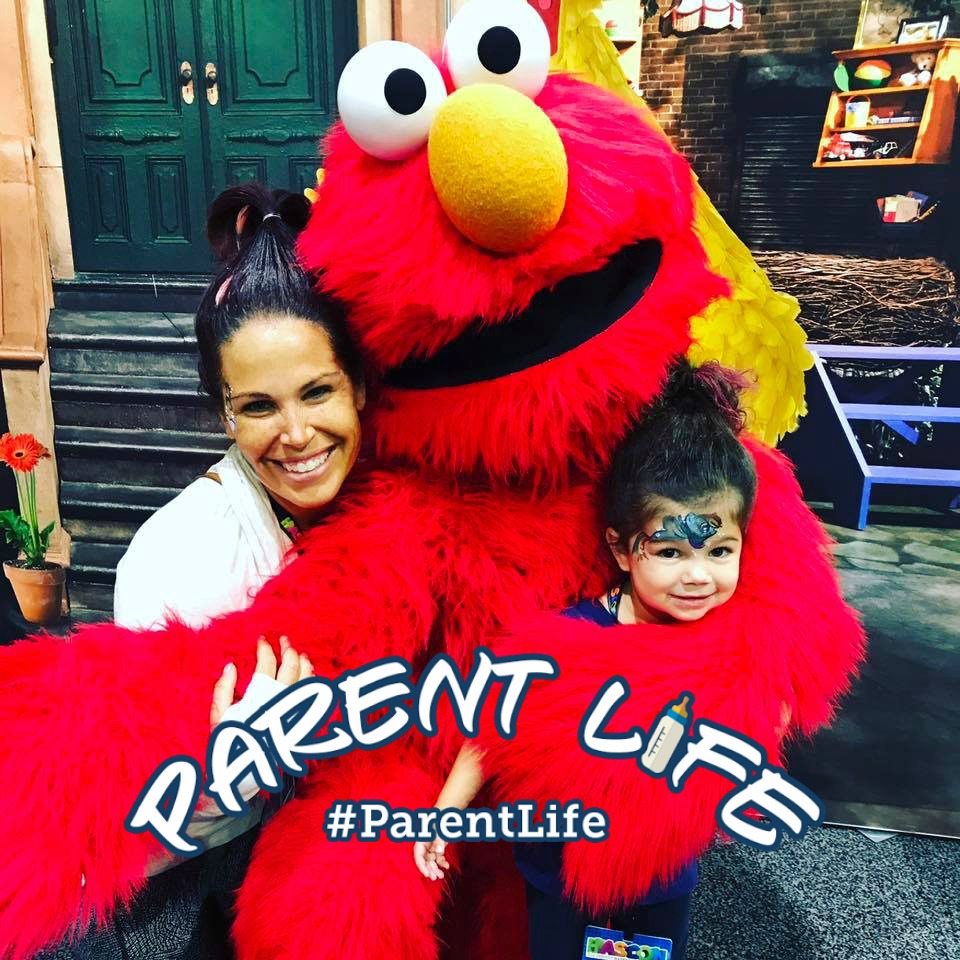 *Sponsored with Zero To Three and The Motherhood. All opinions are my own and not swayed by outside sources.*

Zero to Three, a parenting resource designed specifically for parents of children aged newborn to three years of age conducted a survey, and they found that the expectation gap is actually more like a chasm. When it comes to what children can do vs. what parents think they can do, there is a huge discrepancy. I won’t go into all the specifics because specifics get boring but I wanted to give you the two most important highlights from the study regarding when children are actually able to control themselves. You’ll be surprised.

The study showed that 56% of parents believed that children have the impulse control to resist doing something they’re not supposed to before the age of 3. 36% said that they believed children under the age of 2 had some form of impulse control. Not even close, you guys. In reality, science shows that children’s brains only begin to be capable of this form of thinking at around 3 1/2 to 4 years of age. Behold, the expectation gap. Welcome to #ParentLife!

Being aware of the expectation gap can help take some of the frustration out of parenting because we can understand that our kids don’t chose whatever it is that we’re dealing with at the time. My youngest is just now into the age of self-control, and I’m so glad that I am armed with knowledge I got from Zero to Three, even if it does come to me a little late. Since I read up on this issue, I’ve been able to more effectively parent my little one and even my older kids by exercising more patience and realizing that kids can only do as much as their little noodles will allow!

Zero to Three is all about bringing parents the resources that they need to give their children the best life possible as they develop in those first three key years. Their site is full of information on everything from the expectation gap to preparing for being a parent to disciplining tips and more. So head over to Zero to Three and check out all their resources today. They even have a Zero to Three Newsletter packed with parenting tips, tools, and story-sharing opportunities so parents can support each other. And speaking of stories, you can share your parenting stories with Zero to Three here. And don’t forget to find more on Zero to Three on social media by searching #ZEROTOTHREE and #ParentLife