I live in Rhode Island and whenever anyone orders vodka, the first vodka they always ask for is Tito’s! It is a huge hit around here. That is because Tito’s is one of the smoothest vodkas on the market, tastes extremely well, and is reasonably priced.

Tito’s is really great straight up or used in a mixer. I recently made my red, white, and blue jello shots with Tito’s and it was a smashing success. You can find the recipe here: TITOS Jello Shots! 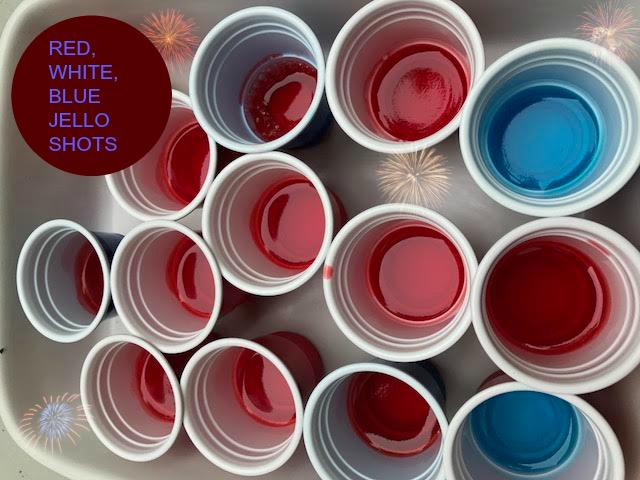 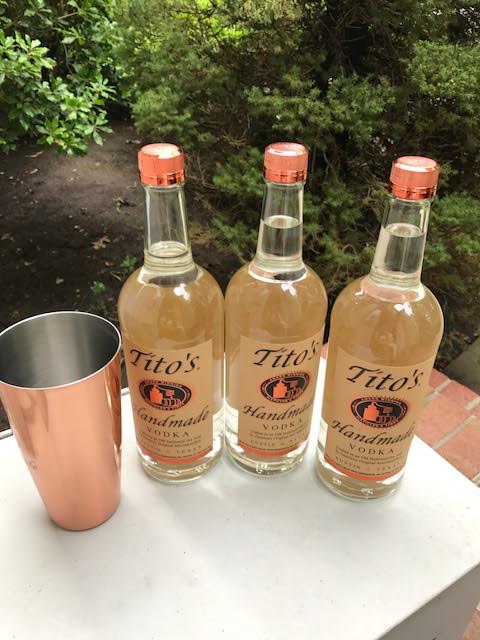 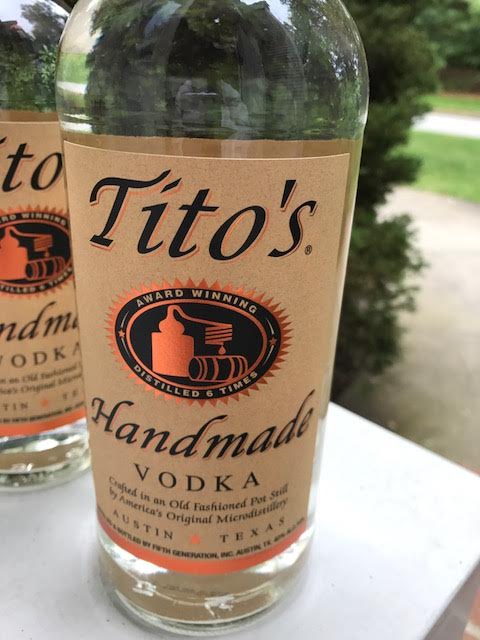 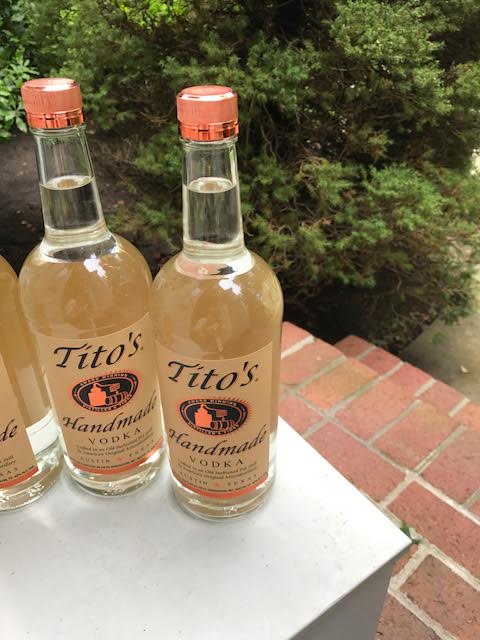 Be sure to check out Tito’s available at liquor stores worldwide to make your summer BBQs a smashing success!

*I worked with Tito’s on this post. All opinions are my own and not swayed by outside sources.*