The 2017 Radio Disney Music Awards, music‘s biggest event for families, airs this SUNDAY, APRIL 30 (7:00-9:00 p.m.) on Disney Channel and multiple Disney-branded platforms. With more performances than ever, the fifth anniversary show will have something that everyone in the family can enjoy. 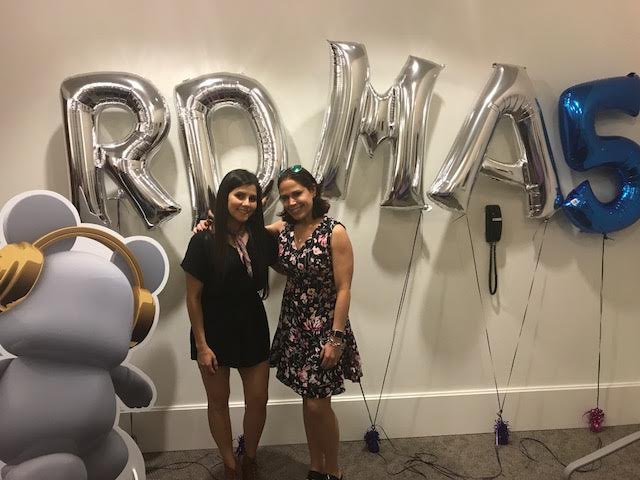 We visited the Radio Disney offices last week at the #GotGVol2Event and it was so exciting to see all the fun ways that you can have your very own party for the Radio Disney Movie Awards this coming Sunday! Make some great food..Have some fun trivia..Gather your friend…AND HAVE FUN! You must tune in this Sunday night for never seen before performances from some of the biggest stars. 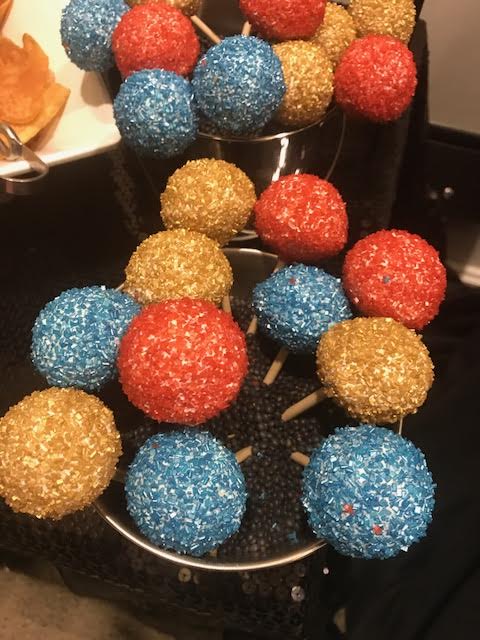 Here are some awesome trivia questions to use at your party:

1.    RDMA is music’s biggest event for families – who of our five RDMA hosts has five siblings in real life? (Answer: Jenna Ortega)

4.    In Fitz and The Tantrums’ hit song “HandClap,” how many claps go after the lyric, “I can make your hands clap”? (Answer: five)

5.    2017 RDMA Icon Award recipient Britney Spears used to be on Disney Channel – what year did she first appear in the Mickey Mouse Club? (Answer: 1989)

6.    Nick Jonas is the recipient of the 2017 RDMA Hero Award for charitable contributions, but he also presented the award to a former ‘Hero’ – who was it? (Answer: Jennifer Lopez)

7.    Which 2017 RDMA performer was nominated for a 2017 Golden Globe for her performance in “The Edge of Seventeen?” (Answer: Hailee Steinfeld)

8.    Which Grammy Award was 2017 RDMA performer Kelsea Ballerini nominated for this year? (Answer: Best New Artist) (Hint: She won this same award at the 2016 RDMA)

10. Which 2017 RDMA performer competed on a season of “America’s Got Talent” – and won? (Answer: Grace VanderWaal)

15. The RDMAs will feature the exclusive world premiere of “Ways to Be Wicked” from “Descendants 2.” What was the lead single from the first “Descendants” movie? (Answer: “Rotten To The Core”) 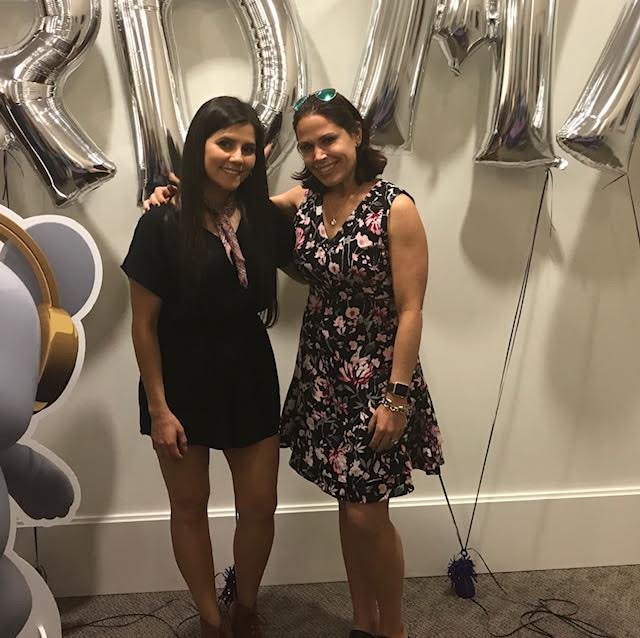 BE SURE TO TUNE IN THIS SUNDAY!!