EEKKK…DOUBLE EEEKKK.. So my all time favorite Disney movie is coming to the big screen in a live action movie next March! I am only slightly obsessed with Beauty and the Beast LOL! My friends who know me, know that I debuted the original cartoon movie to my kids when they were about 6 months old. Hayley can probably sing every single word of every single song, as can her mom! It is both her and I  favorite Disney movie and now we can see it made a totally new fashion. SO EXCITED!! Oh and I would be remiss to say that my all time favorite Dan Stevens is in it. Yes Matthew is back!! 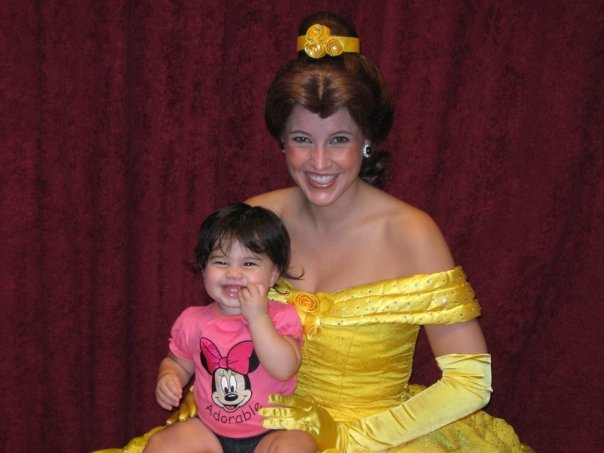 The first sneak peek at Disney’s upcoming live-action re-telling of BEAUTY AND THE BEAST is out. Giving audiences a glimpse at the highly anticipated film based on the animated classic which refashions the iconic characters and musical numbers from the tale as old as time, the film stars Emma Watson, Dan Stevens, Luke Evans, Kevin Kline, Josh Gad, Ewan McGregor, Stanley Tucci, Ian McKellen and Emma Thompson. BEAUTY AND THE BEAST opens in theaters everywhere on March 17, 2017!

AND NOW FOR THE FIRST TIME, THE OFFICIAL TRAILER:

What I Learned about the Samsung line of Appliances at Mom 2.0!
It is Going to Be 80s DEGREES SOON! Time for the DERBY DUCK-Summer’s Hottest Pool Float!