This is sponsored with Toyish. All my opinions are my own and not swayed by outside sources. 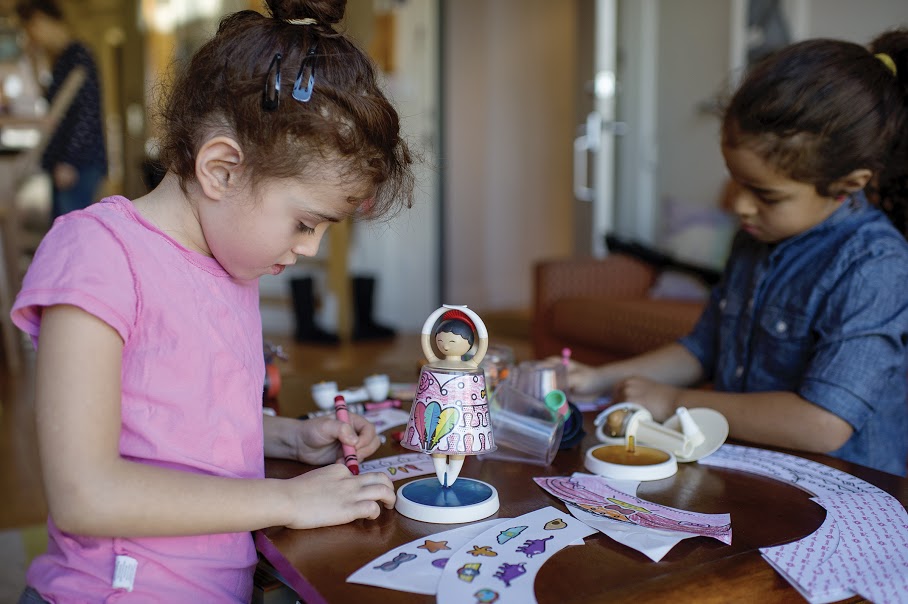 When I look for a toy for my children, I look for one that is unique, different, and educational. That is why I was excited to learn about Toyish, a hands-on set that inspires, encourages, stimulates, and empowers!  Toyish Labs Inc. is a boutique design studio that ​makes toys to spark creativity. Their ​toy kits enable kids as young as three years​old to build their own toys and express themselves without limits.

Now you can join in the crusade in bringing this product to tuition with their kickstarter campaign.

Tweet
Share
Pin
0 Shares
Floating Hospital for Children at Tufts Medical Center +You Don’t Have to Be Big to Be Strong
The Puddle Jumpers/Coleman Outdoor Press Trip in South Beach, Florida!