This post is sponsored by Tide #SmallButPowerful. All my opinions are my own and not swayed by outside sources.

Sometimes, the least imposing looking people or things can be small but powerful. Never judge a book by it’s cover, because what appears to be petite can be a powerhouse in disguise. That’s how it was for me, and that’s how it is for Tide Pods.

Small but Powerful – My Story 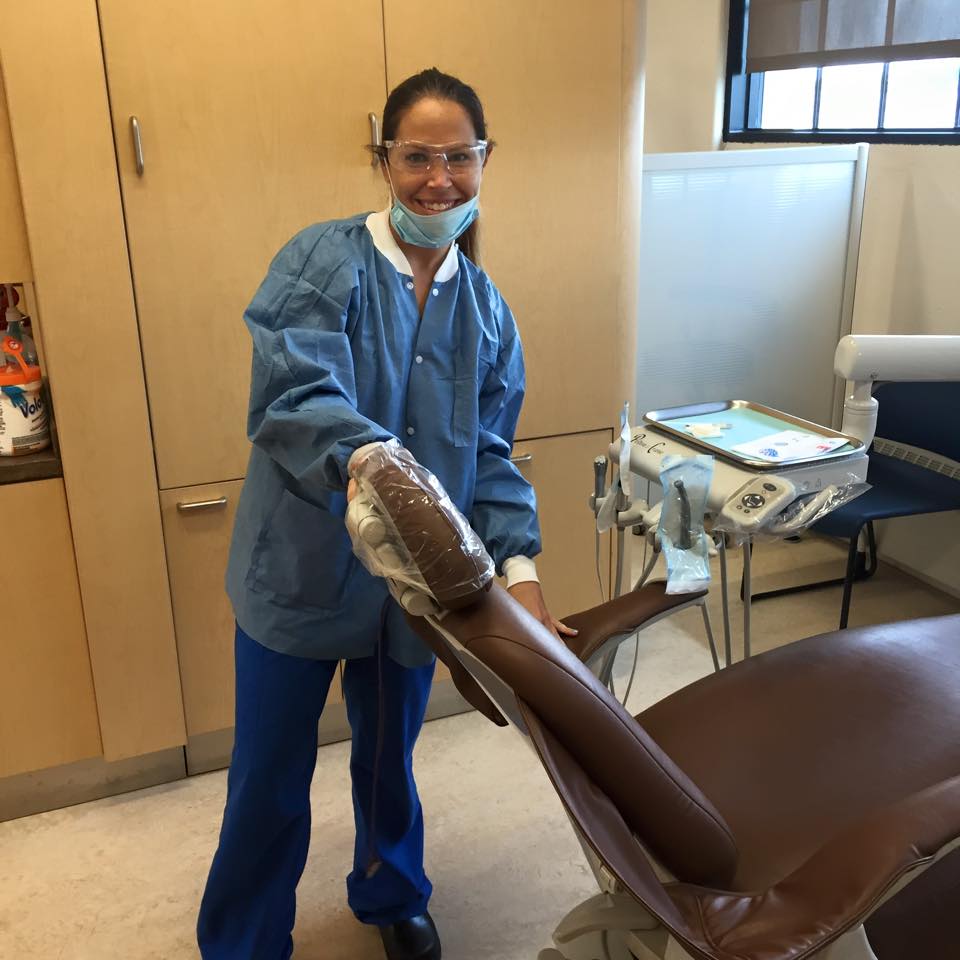 I’m a fairly petite girl, and that made it difficult for me when I was in college. I started dental school in my last year of college, and it seemed like no one could believe that a tiny thing like me could possibly be matriculating into dental school at 20 years old. There were a lot of overtly surprised looks, but there were also many unintentionally hurtful remarks. People would say, “I can’t believe you’re already in dental school!” or “You’re so young!” or other similar things. I thought to myself, “What is it about me that makes it so hard for everyone to believe that I can do this?” That’s when I resolved that I would show everyone that I was small but powerful.

And I did. I graduated dental school, and I did it like a boss. I also went on to join a very successful dental practice. I’m now one of those dentists that patients trust and love to come to for their oral health problems. Trumping the “tiny girl” stereotype is how I’m #smallbutpowerful.

The reason I’m small but powerful is also the reason that I feel a real resonance with Danica Patrick. For those of you who aren’t car racing fans, Danica Patrick broke through the “boy’s club” of racing to become a professional racer. She had all of the same challenges I did. She’s petite. She’s attractive. She doesn’t look like a person who would be driving around a track at super high speeds. Just like me, she had to prove herself in ways that others didn’t have to, and just like me, she succeede

It’s hard to hear the critics when I’m going 200 mph. Daniel Bryan, they say no but we say YES! #SmallButPowerful Tide #ad 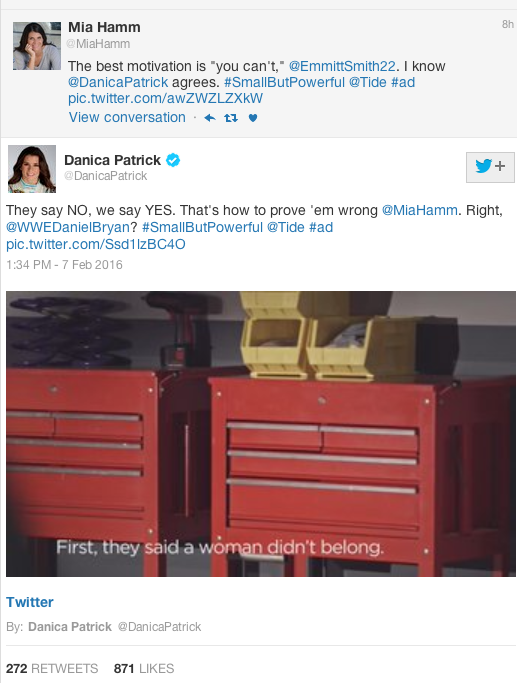 Tide Pods are Small but Powerful, as Well

Tide Pods are #smallbutpowerful as well. This little pods pack a huge amount of cleaning power into a tiny package. It makes it easier on me all the way around. I can keep my laundry room less cluttered, because I don’t have to have a huge box of detergent in the cabinet. I also don’t have to worry about messy spills because each pod is a self-contained cleaning wonder. I just throw a pod into the wash, and I’m good to go.

If you haven’t tried them yet, pick up a package of Tide Pods. Their small but powerful formulation can make laundry quicker and easier. That’s a big plus this time of year. The Super Bow is around the corner, and there’s bound to be A LOT of laundry. So give Tide Pods a try. You’ll be glad you did.