*I received a review copy from Nickelodeon for this review.* 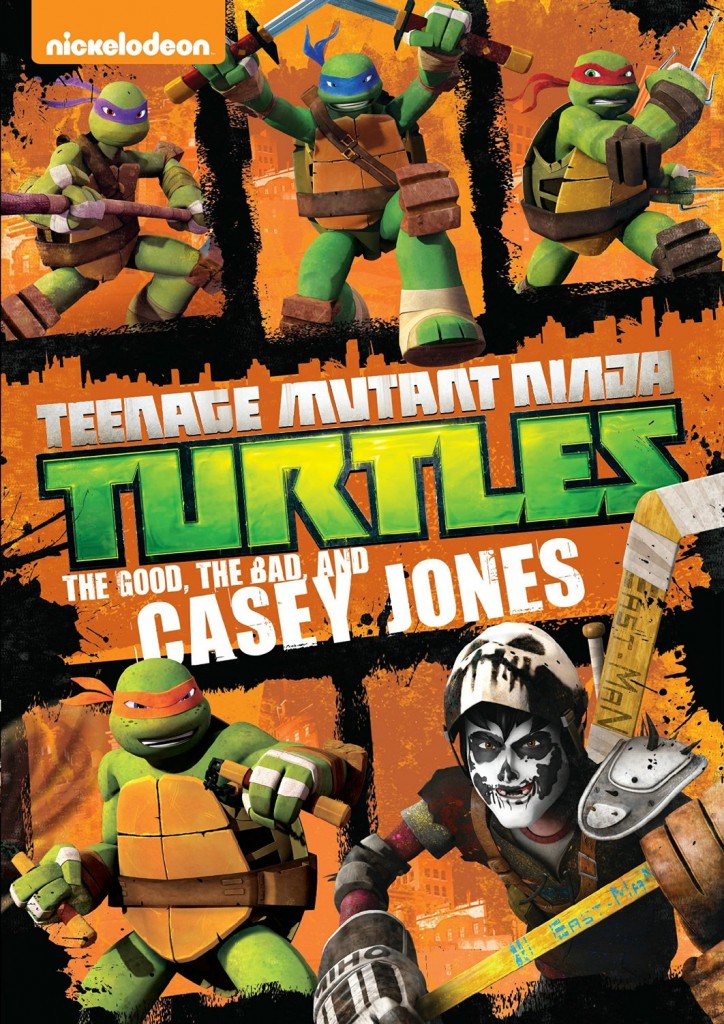 Slash and Destroy, The Kraang Conspiracy, The Good, The Bad, and Casey Jones, Fungus Humungous, Metalhead Rewired, and  Of Rats and Men.

If you have a TMNT fan, you must check out this brand new DVD that will be sure to keep your kids entertained for hours. It is a long DVD so you can run it for quite some time. It shows the companionship of four teenage brothers learning to rely on themselves and one another as they unravel the mystery of their existence and grow to become the heroes in a half-shell that they are destined to be be.