*We received complementary tickets in exchange for our review from US Family Guide. All my opinions are my own and not swayed by outside sources.* 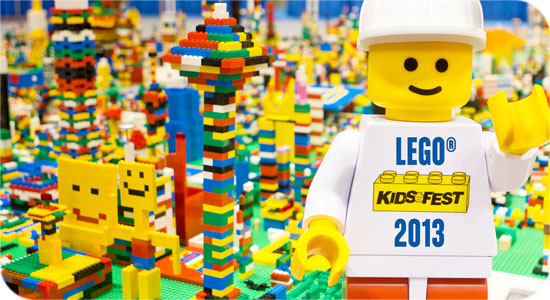 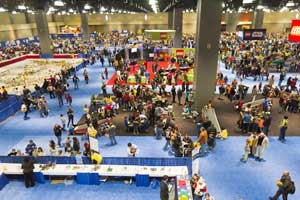 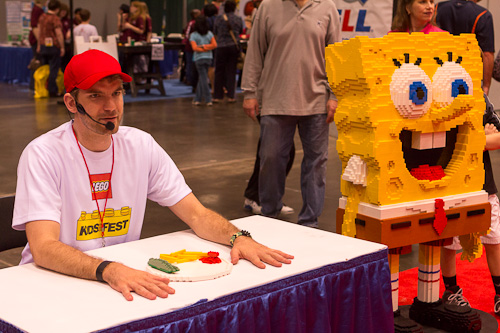 More than 400 billion LEGO® bricks have been produced since 1949.

The LEGO® minifigure represents the world’s largest population of people! Over 4 billion minifigures have been produced in the last 30 years. This is almost 12 times the population of the United States!

There are about 62 LEGO® bricks for every one of the world’s 6 billion inhabitants.

Laid end to end, the number of LEGO® bricks sold in a year would reach more than 5 times around the world.

There are 915 million ways to combine six eight-stud LEGO® bricks.

Children around the world spend 5 billion hours a year playing with LEGO® bricks.

With a production of about 306 million tires produced a year, the LEGO® group is the largest producer of tires in the world.

There are about 62 LEGO® bricks for every one of the world’s 6 billion inhabitants. 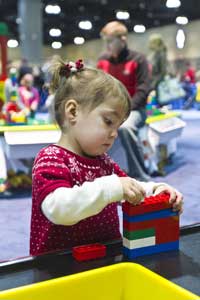 Based on sell-out attendance in previous markets, advance ticket purchase is strongly encouraged.

Five sessions – all identical – are available for the Hartford December 6th – 8th tour stop.  LEGO KidsFest tickets are $20 for adults and $18 for children and can be purchased online at www.LEGOKidsFest.com.

Five identical sessions are available.  Tickets are $18 for kids and $20 for adults. 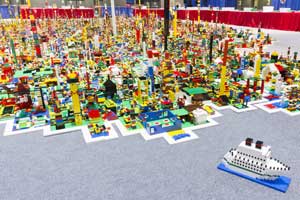 ******Ticket Giveaway: One winner will receive two tickets for the opening session of the LEGO® KIDSFEST on opening night on Friday December 6, 2013 (This will include a special VIP media event at 3 pm with the official tour from 4-830 PM! It is very simple to enter! Simply click on the below form to enter to WIN!!

Although this is not mandatory, if you like, tell me below why you like to win. The most important thing to fill out though is the form above.  Winner will be chosen by USFG on November 15 and will be notified. Good luck!****