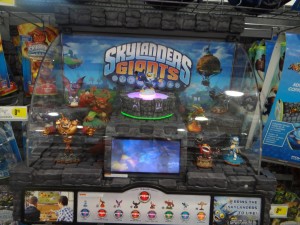 The franchise of the Skylanders chain is quite different than other video games, as they bring actual toys into the game. Players can place the toys on various portals of power, which then will allow the toys to be involved when one is playing. Two players are allowed to play at the same time and choose which Skylanders they want to be. Each Skylander has it own unique powers to get through each level of the Skylanders games. 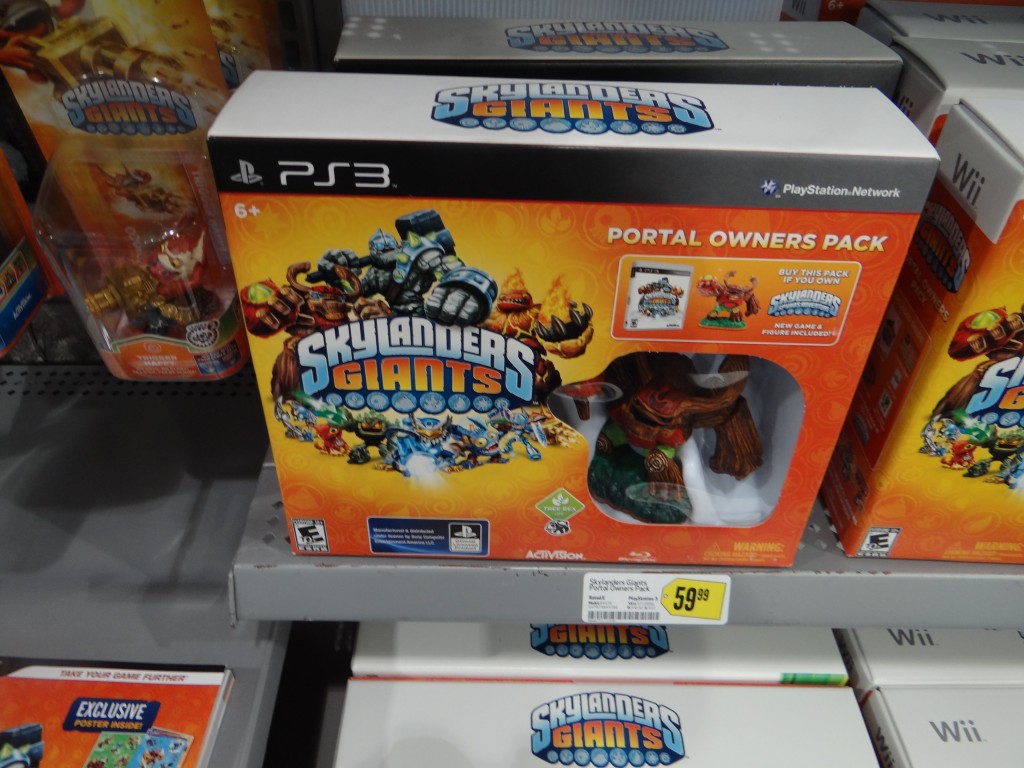 The Skylanders Game revolve around going through various levels and conditions, to bring the Giants to their home. They have taken most of the elements of the first Skylanders game, but added in even more cool features, scenes, and characters for an extra source of excitement to this game.

I have to admit that I had a great time playing this game, and I know this will indeed be the video game of  the year. What is great about it, is it is available on the Nintendo Wii, PS3, and XBox360 – so no matter what gaming system you have, they will have the Skylanders Giants game to go along with it.  Be sure to pick up Skylanders Giants at Best Buy today!

I have attached a brief synopsis for a more in depth look:

Thousands of years ago, the Skylanders Giants fought epic battles in Skylands, but have long since been banished to Earth. Now, Kaos is back and with a new threat rising, it’s time to bring the Giants back to join forces with the Skylanders. It’s up to you to put them on the Portal of Power and unleash their strength. Are you ready for the ultimate battle to save Skylands?