When I was at #DisneySMMC and recently at the #Incredibles2Event, I learned quite a bit about Pixar. As the CEO of Disney said, the word of the year is Pixar and this could not be more true with the upcoming Pixar attractions. In Disney World, Toy Story Land is opening this June and TODAY, April 13th, Pixar Fest is now open at Disneyland. We had the privilege to meet with the Pixar/Disney parks team to learn about Pixar Fest at the Incredibles event and I have to tell you that Pixar Fest is one stop you MUST MAKE!!! It sounds absolutely AMAZING! 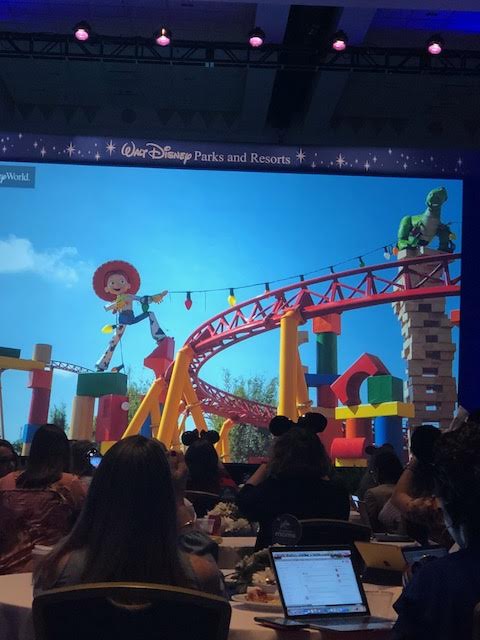 WHAT IS PIXAR FEST? 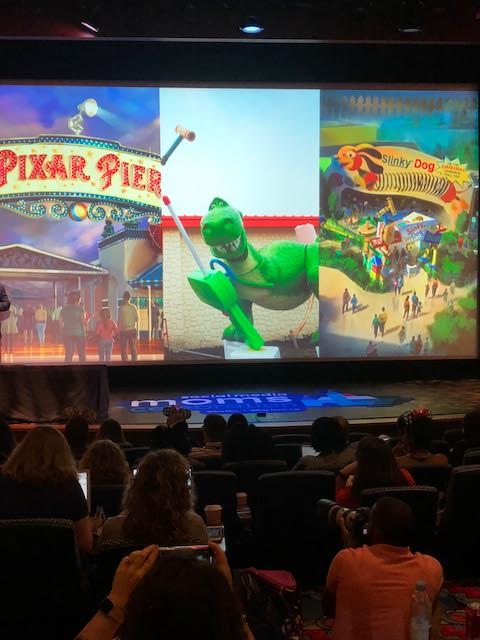 Pixar Fest is opening today through September 3rd . In addition to the shows at Disneyland, there will be shows, food, and attractions geared just towards Pixar. It will bring the celebration of friendship with limited-time food, beverages, attractions, merchandise, and more! 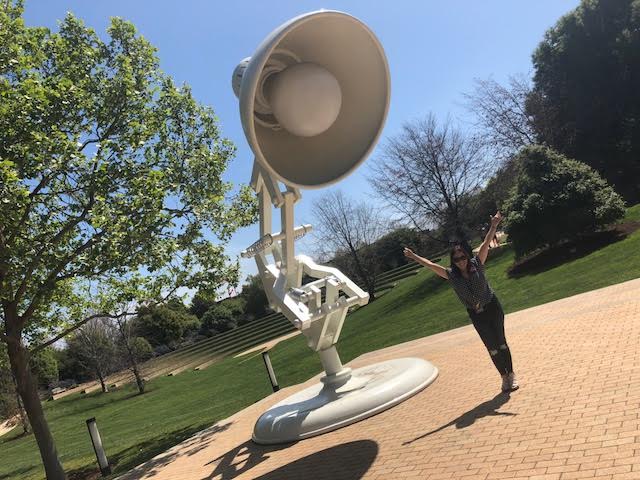 WHAT WILL YOU FIND AT DISNEYLAND/CALIFORNIA ADVENTURE FOR PIXAR FEST? 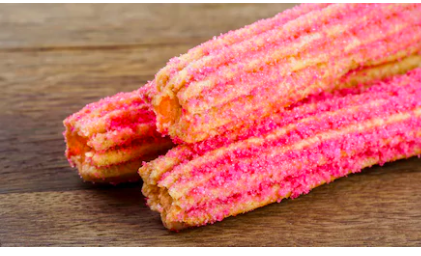 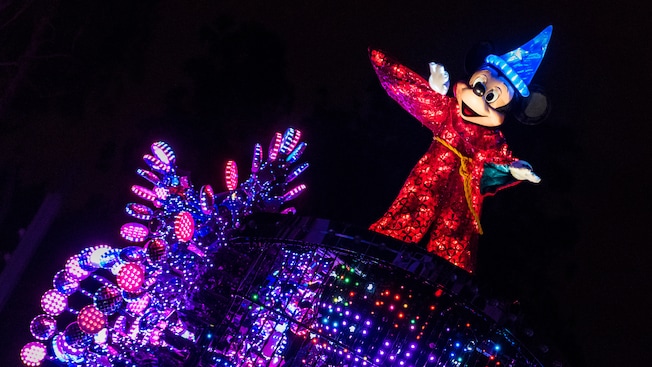 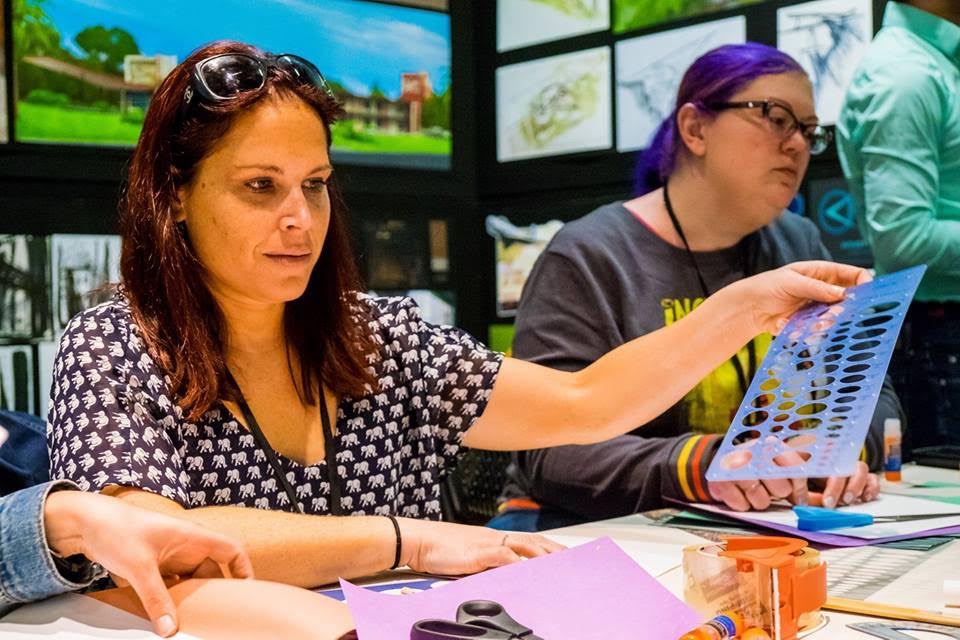 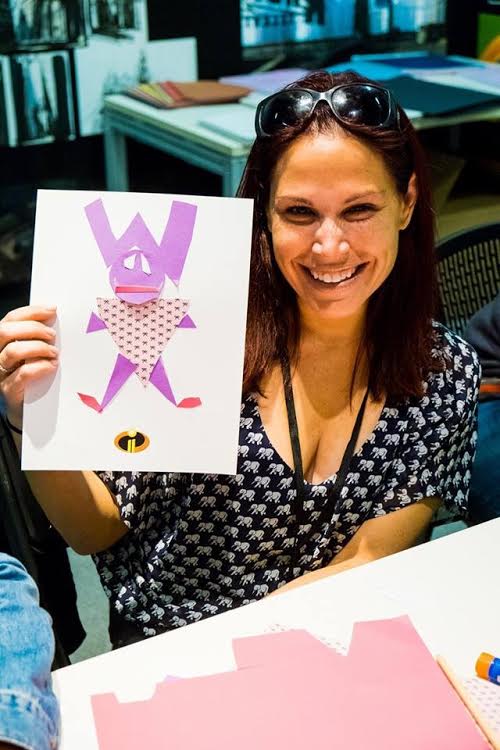 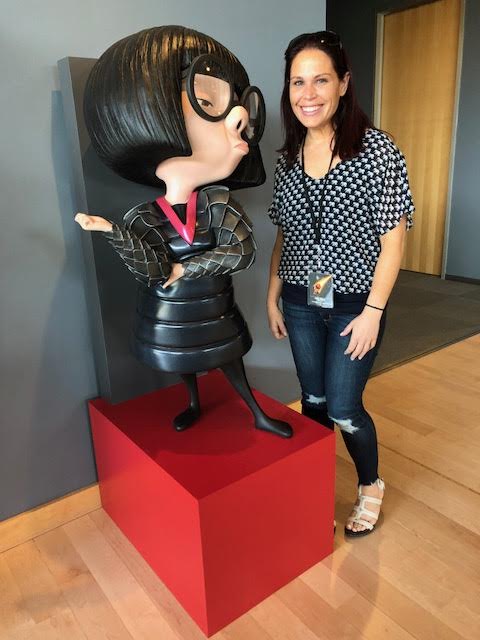 And with all the Pixar excitement, be sure to mark down the date of June 15th because the Incredibles 2 opens! Here is your official trailer and poster for this movie! Stay tuned for me…. 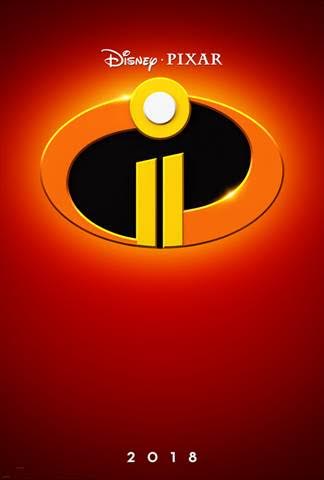 *Disney provided a trip to LA for the #Incredibles2Event. All opinions are my own and not swayed by outside sources.*