Something very exciting is happening and we need your help!

Marvel Studios is launching the first Hero Acts campaign today, and from now until the end of the year, Marvel Studios will donate five dollars ($5) to Save the Children, up to U.S. one million dollars, for every fan who uploads a photo of themselves in their favorite Marvel hero pose. Marvel Studios is collaborating with Fotition, a new social change platform, to power the experience on a brand-new website MarvelStudiosHeroActs.com. Fans will be able to visit the site to upload their photo and choose from a selection of custom Marvel-themed overlays. They will then be able to post their photo directly to the Hero Acts gallery and to their other social channels using the hashtags #marvelstudios & #heroacts. 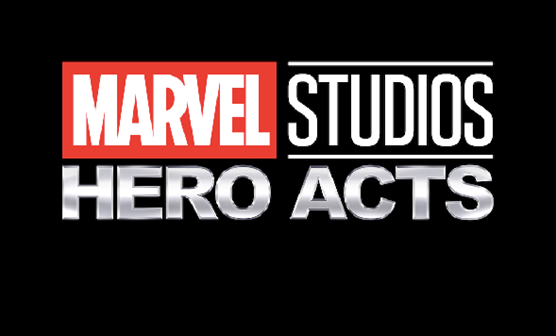 Earlier today, Benedict Cumberbatch, star of Marvel Studios’ upcoming film DOCTOR STRANGE, announced the launch of Marvel Studios: Hero Acts, a new charitable initiative focused on bringing help and hope to kids around the world. The video can be found below: