*Copy sent via Disney for review. All opinions are my own and not swayed by outside sources.* 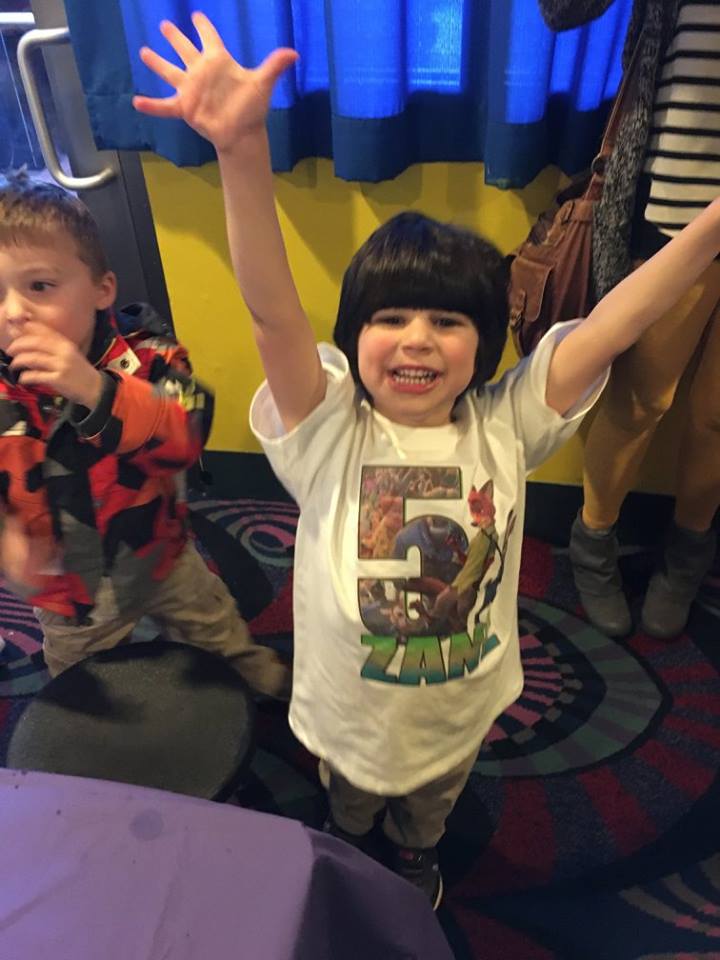 I am very fortunate to work with Disney on a lot of DVD releases and press junkets. I honestly think all of their movies are superb but my favorite this year  thus far would have to be Zootopia. I screened Zootopia by myself and loved it so much that I decided to take 15 of Zane’s closest friends to a Zootopia birthday party at the movies. 15 kids came out and told me that they absolutely LOVE this movie. Zane told me that it was by far his favorite movie. I am pretty sure after the 9th time watching it, he can recite every single word in this movie! Did I mention just how good it is?!!! 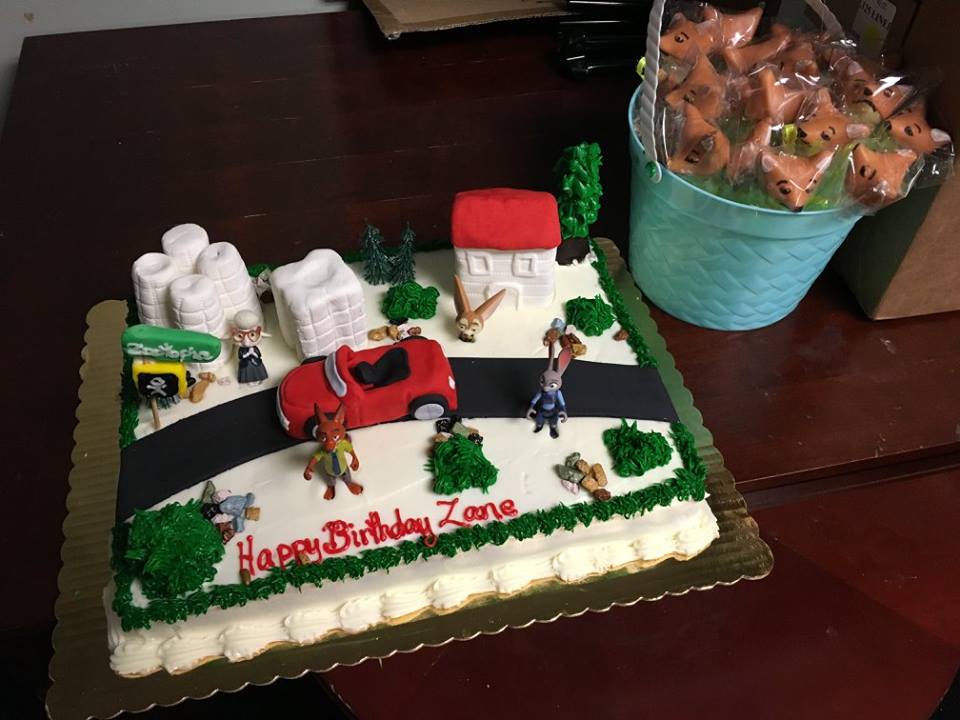 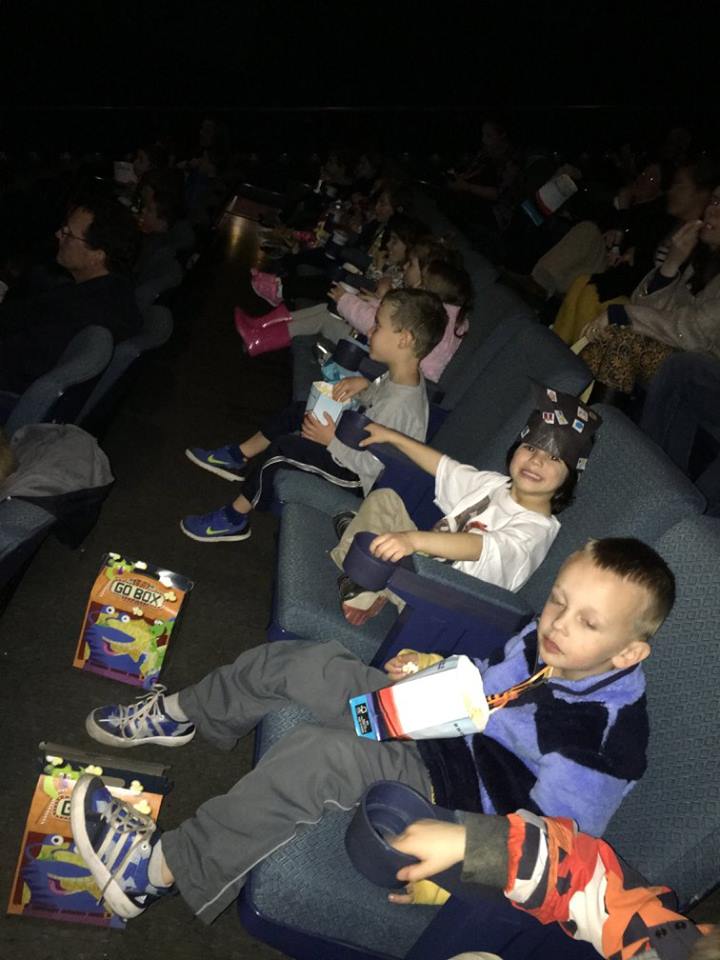 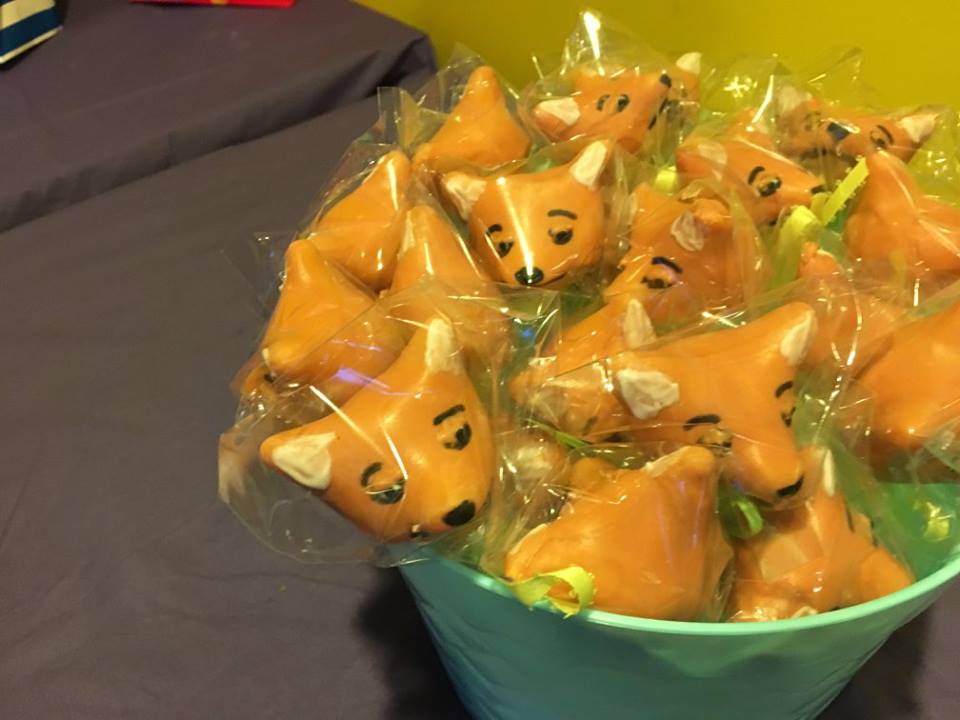 Walt Disney Animation Studios’ comedy-adventure “Zootopia” has broken records worldwide, earning nearly $1 billion at the global box office and becoming one of the highest grossing original movies of all time. Critics and audiences of all ages have fallen in love with the wonderfully innovative mammal metropolis of “Zootopia” and the comedic chemistry of rookie rabbit officer Judy Hopps (Ginnifer Goodwin) and scam-artist fox Nick Wilde (Jason Bateman). In fact, critics have hailed “Zootopia” as one of the best films of 2016 and Richard Roeper from Chicago Sun-Times calls it “One of the best animated films ever.” 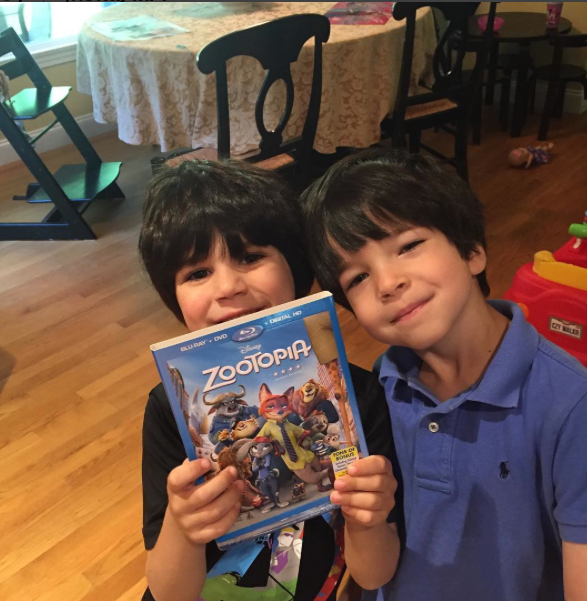 When the runaway hit arrives home on Digital HD, Blu-ray™, Disney Movies Anywhere, DVD and On-Demand platforms this Tuesday, June 7, 2016, viewers will not only be able to enjoy the vibrant world of Zootopia and reunite with their favorite characters, but also discover more about the evolution of this extraordinary tale through in-depth bonus offerings.

Bonus features include candid conversations with filmmakers and artists behind Zootopia, an alternate opening, never-before-seen characters and deleted scenes, and a sneak peek at some of the hidden Easter Eggs that make reference to Disney Animation’s most beloved films and characters. 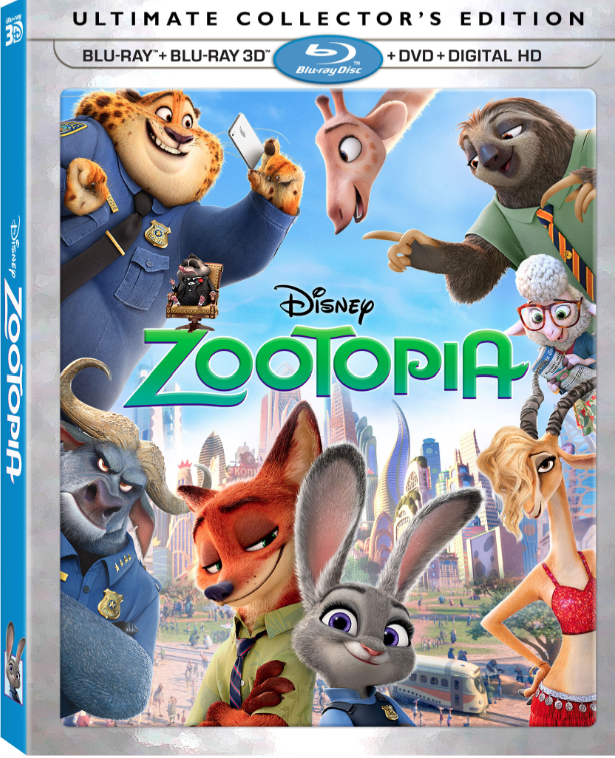 o   Alternate Opening– Young Judy Hopps rescues a fellow classmate and realizes she can reach beyond a life in carrot farming to a future in law enforcement.

o   Wild Times! Pitch– Nick desperately pitches the bankers of Zootopia on funding Wild Times!, an amusement park made exclusively for the predators of Zootopia and a sure-fire, money-making scheme for Nick and his friends.

o   Detective Work – Judy borrows a fellow police officer’s computer to conduct research, which turns out to be no small task.

o   Alternate Jumbo Pop – In this early version of the story where Nick was the main character, the filmmakers and Jason Bateman were able to take hustling to a new level.

o   Hopps’ Apartment – When Judy’s entire family pays her a surprise visit they are shocked to discover the company she’s keeping.

o   The Taming Party – In this emotional clip from an early version of “Zootopia,” Judy attends her first “taming party” and gains a deeper understanding of the plight of the predator.

Directed by Byron Howard (“Tangled,” “Bolt”) and Rich Moore (“Wreck-It Ralph,” “The Simpsons”) and produced by Clark Spencer (“Wreck-It-Ralph,” “Lilo & Stitch”), the progressive mammal metropolis of Zootopia is a melting pot where animals from every habitat live side by side and “anyone can be anything.” But when new rabbit police officer Judy Hopps (voice of Ginnifer Goodwin) arrives in town she discovers that being the first bunny on a police force of tough, hulking animals isn’t so easy. Determined to prove herself, she jumps at the opportunity to crack an unsolved, challenging case even if it means working with a fast-talking, scam-artist fox, Nick Wilde (voice of Jason Bateman), to solve the mystery. But the case leads these two unlikely partners to an uneasy conclusion that Zootopia’s “evolved” society is being pulled apart by unseen forces determined to use fear to take control of the city by turning predators and prey against each other.

BE SURE TO PICK UP ZOOTOPIA TODAY!