Disney presents one of the greatest rescue stories ever told. THE FINEST HOURS a heroic action-thriller based on the extraordinary true story of of the greatest small-boat rescue in Coast Guard history. Starring Chris Pine (the “Star Trek” films), Academy Award® and Golden Globe® nominee Casey Affleck (“Interstellar”), Ben Foster (“3:10 to Yuma”) and Eric Bana (“Lone Survivor”), “THE FINEST HOURS” makes its in-home debut packaged with a host of bonus features about the making of the movie and the remarkable true-life events that inspired it. It storms home on Blu-ray™ Combo Pack, Digital HD and Disney Movies Anywhere May 24th. 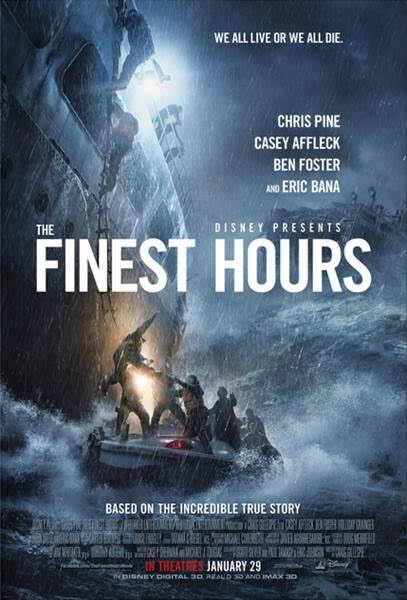 Talk about some OUTSTANDING MOVIE!!! I actually heard about this story from a friend and was in awe how they survived. Amazingly, Disney retold this story in movie form and it was a nail biter from start to finish. This film feature two hours of non-stop adventure from start to finish.  My favorite character in the movie was Chris Pine who plays the role of Bernie Webber. He leads a crew of four men who go out to rescue the crew of a ship that has split in half. Watching the two scenes, back and forth, really added up to some intense action. 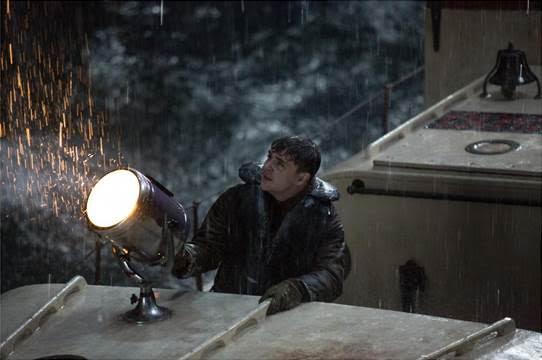 I will say that seeing the real life credit and pictures at the end was truly amazing. After watching the movie and seeing what they went through, it was super effective to see the real men behind this journey.  This rescue drama movie will be a great watch and one that you must see. Disney’s The Finest Hours is on DVD today!

MORE ABOUT THE FINEST HOURS:

Based on the acclaimed non-fiction book of the same name by Casey Sherman and Michael J. Tougias, viewers can enjoy diving into the thrilling eye of the storm with: An all-new documentary “Against All Odds: The Bernie Webber Story,” in which real-life residents of Chatham recall the events that set the stage for the film’s historic rescue mission; Four making-of featurettes highlighting cast members experiences and reflections by members of the U.S. Coast Guard; as well as two never-before-shared Deleted Scenes. 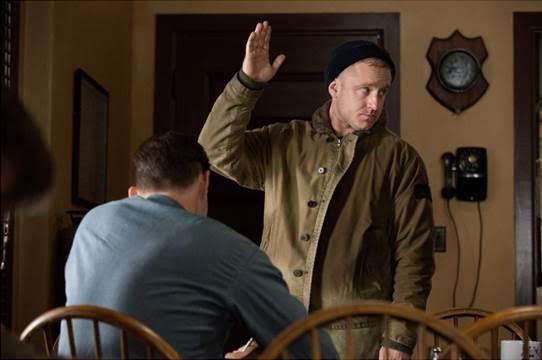 Blu-ray Combo Pack, Digital HD, Digital SD, Disney Movies Anywhere
· AGAINST ALL ODDS: THE BERNIE WEBBER STORY – Visit the quaint and close-knit town of Chatham, and experience the events surrounding the most heroic Coast Guard rescue ever through the eyes of the people who witnessed them.

· BROTHERHOOD – Cast members reflect on the bonds they forged during the shoot.
· TWO CREWS – Chris Pine and Casey Affleck share insights into Bernie Webber and Ray Sybert, men who led their respective crews against all odds.
· WHAT IS YOUR FINEST HOUR? – A Coast Guard member recounts an incredible rescue.
· THE FINEST INSPIRATION: THE U.S. COAST GUARD Meet the people who put their lives on the line for others.
· DELETED SCENES:

o The Story of How They Met

*Sample was received. All opinions are my own and not swayed by outside sources.*