Last week while I was in LA, I got to visit the Paramount Studios for the first time. To say this movie obsessed lover was in awe, was a slight understatement. There are so many movies that were made at the lot that I visited and it took awhile to take it all in. The main reason we were visiting the Paramount Studios, was because a brand new Disney XD, Walk the Prank is filming there right now.  We were able to actually go on the Walk the Prank set and see all the excitement surrounding this new Disney XD show. 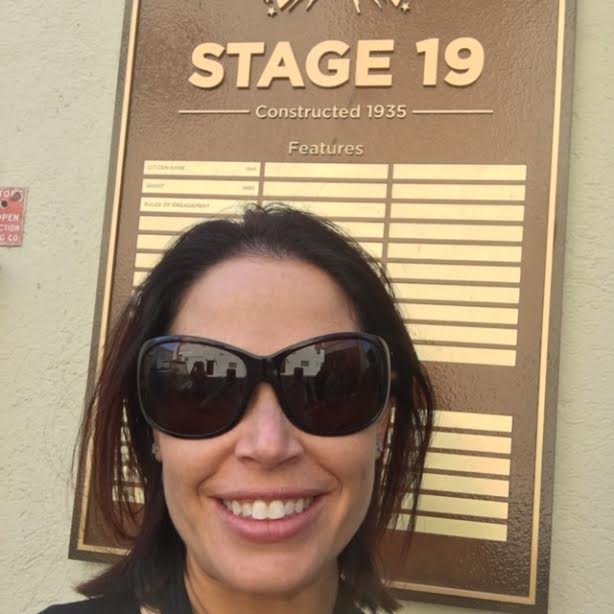 Prior to visiting the Paramount Studios, we had the chance to visit the Disney Channel offices and screen the premiere of Walk the Prank. I was  brand new to the series so I had no idea what to expect. Obviously I knew it was about pranks but that was really all I knew. Upon watching the premiere episode, I can tell you that I am ABSOLUTELY HOOKED! This show is more than just the common pranks, it is in one word-HYSTERICAL!

Walk the Prank  follows a team of practical jokesters who create hilarious over-the-top pranks for an online hidden camera show of the same name. In episode one, which aired last Wednesday at 8:30 PM EST, we saw them doing some absurdly funny pranks including spooking a babysitter with a ghost tale, having a robot go out of control at the science fair, and having a “dog” jump out at people walking the Hollywood streets. One of my favorite pranks though was seeing Herman played by Bryce Gheisar setting up on a main street of Hollywood pretending he is a baby. The funniest line was, “I am a baby..Want to go back to my crib!” Seeing a 11 year old do this was HYSTERiCAL! You must watch it to see what I mean! 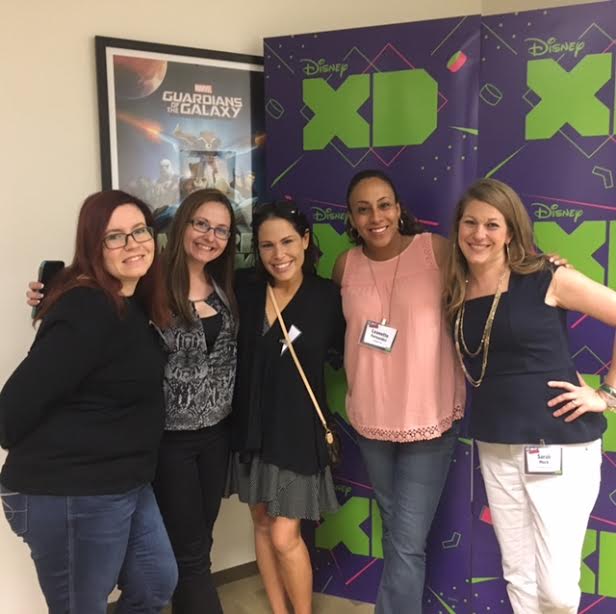 The young stars of this totally awesome Disney XD show include  Cody Veith (“Nicky, Ricky, Dicky & Dawn”) playing the role of Chance, Bryce Gheisar (“A Dog’s Purpose”) as Chance’s younger brother Herman, Jillian Shea Spaeder (“Theatre and Me’s the Bully”) as the adorable Bailey, Brandon Severs (“The Neighbors”) as Chance’s best friend Dusty, and Tobie Windham (“The Wesley’s”) as Will, Dusty’s uncle. When we had the chance to go on set, we immediately was greeted by this simply adorable cast and had a question and answer with Tobie Windham. More information to follow but I will say that this cast is going to bring you laughs after laughs each and every week. 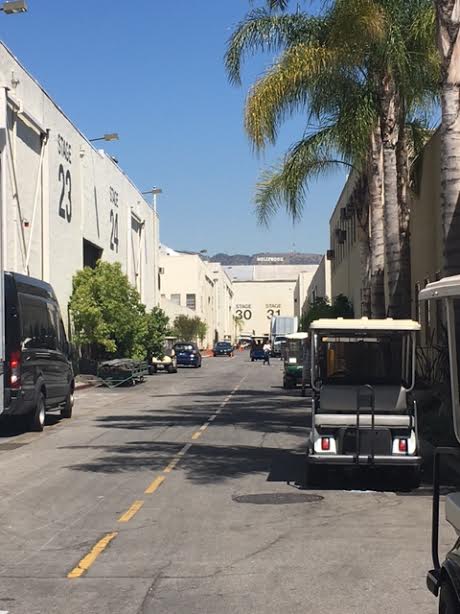 While there is a script that the actors use, the real life pranks are completely unscripted and it is wonderful to see what is going to happen next. These people that are pranked have no reason to believe anything is going to happen and bam, they are punked in every sense of the word. Don’t worry though, this is a kid show, so all the pranks are completely family friendly. 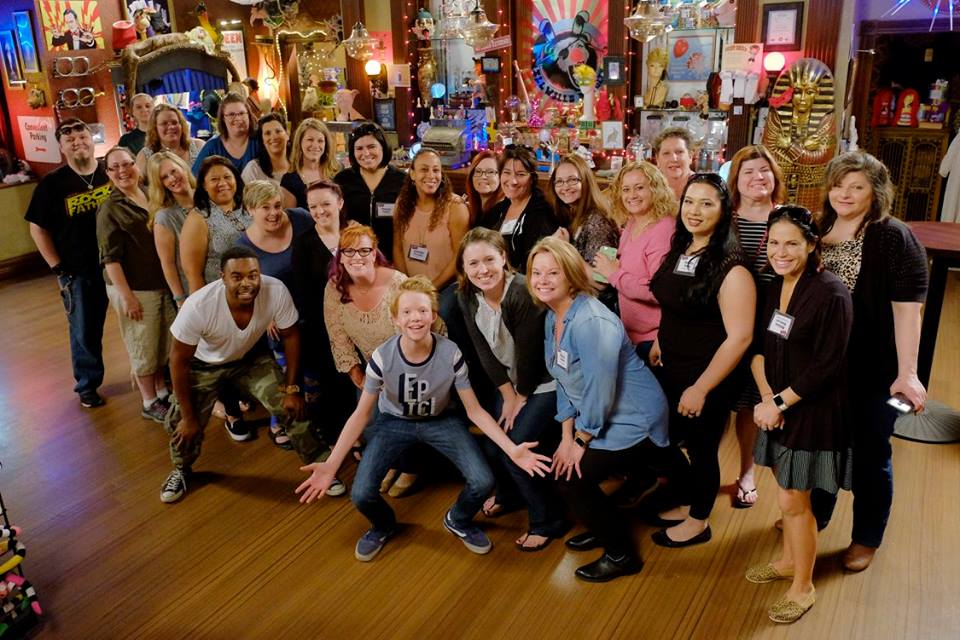 While on set, we got to see a future episode air that will air this October. It is quite extraordinary to see how much work these young actors do to bring you laugh after laugh each and every week. I also loved visiting the joke shop which is one of the main sets used in each episode. When you watch episode one, this is the shop where Uncle Will answers the phone talking about fart powder and other gag stuff.

When I got home from my trip I showed Hayley and Zane the show and while Zane was a bit nervous at times, they both LOVED it! We now have it set up on our television rotating schedule. They actually loved it so much that the following night, they invited their friends over to watch it. You know it is a great show when friends are invited to view it again and again!

Walk the Prank is created by Adam Small (“Mad TV”) and Trevor Moore (“Whitest Kids U Know.”) and is on Wednesday nights 8:30 pm on Disney XD! Check it out! Fantastic and funny family show for all!!!