**This post is in partnership with Universal Pictures. All my opinions are my own and not swayed by outside sources.**

My family and I LOVED Despicable 1, Despicable 2, and Minions! Now we are so excited for Despicable 3 which opens this Friday, June 30th! This franchise is one my entire family loves! While my kids find the minions hysterical, my husband and I also get a kick out of these movies. We even watch the first and second one sans kids sometimes! 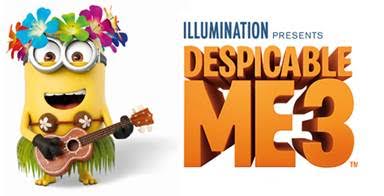 Illumination, who brought audiences Despicable Me and the biggest animated hits of 2013 and 2015, Despicable Me 2 and Minions, continues the adventures of Gru, Lucy, their adorable daughters-Margo, Edith and Agnes-and the Minions in Despicable Me 3.  Directed by Pierre Coffin and Kyle Balda, co-directed by Eric Guillon and written by Cinco Paul & Ken Daurio, the animated film is produced by Illumination’s Chris Meledandri and Janet Healy, and executive produced by Chris Renaud.

Joining Steve Carell and Kristen Wiig in Despicable Me 3 is Emmy, Tony and Grammy Award winner Trey Parker, co-creator of Comedy Central’s global phenomenon South Park and the Broadway smash The Book of Mormon.  Parker voices the role of villain Balthazar Bratt, a former child star who’s grown up to become obsessed with the character he played in the ’80s, and proves to be Gru’s most formidable nemesis to date.  The film will be released in theaters on June 30, 2017.

Just in time for the release of Despicable 3, there are some great new toys on the market.  From ThinkWay Toys comes the MINI MUSIC-MATES ASSORTMENT!

They talk! They dance! They are Despicable Me 3 Mini Music-Mates! Each Minion comes with 3 different song clips with original voice and sound
effects. Press the button on the base and watch it go! All Mini Music-Mates come with colorful backdrops. Connect multiple bases together and they dance in perfect unison! It’s a Minions dance party! The assortment includes Dave, Stuart, Tim, Carl and Mel! Even Gru and Agnes. Add to the fun with Jail Time versions of Tom, Tim and Carl. Each sold separately. 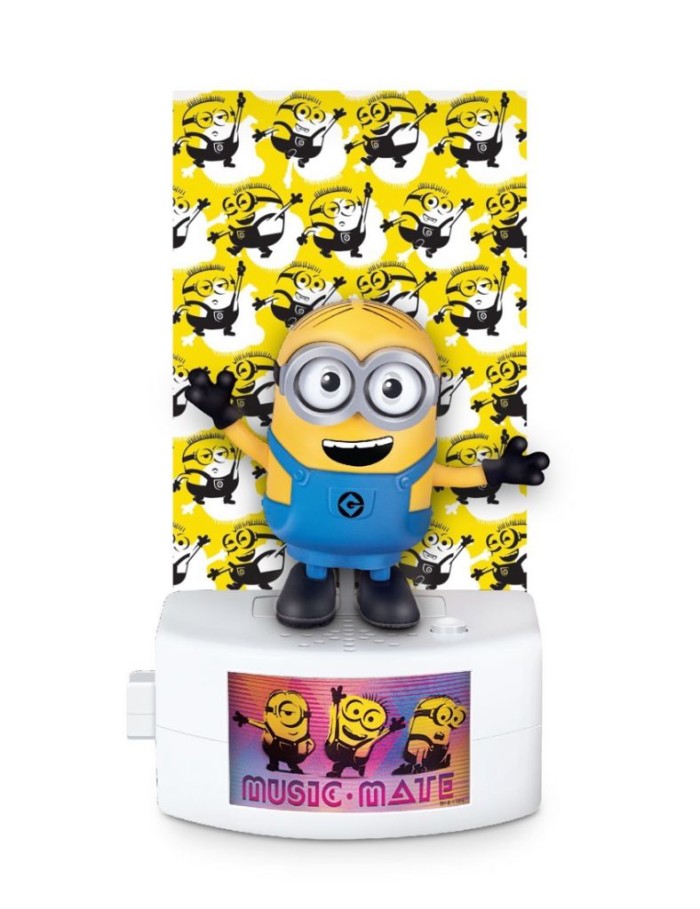 My kids have so much fun with these Music-Mates. They love to press the button and watch minion come alive right before their very own eyes! They have even danced along with this toy which is quite cute to see. 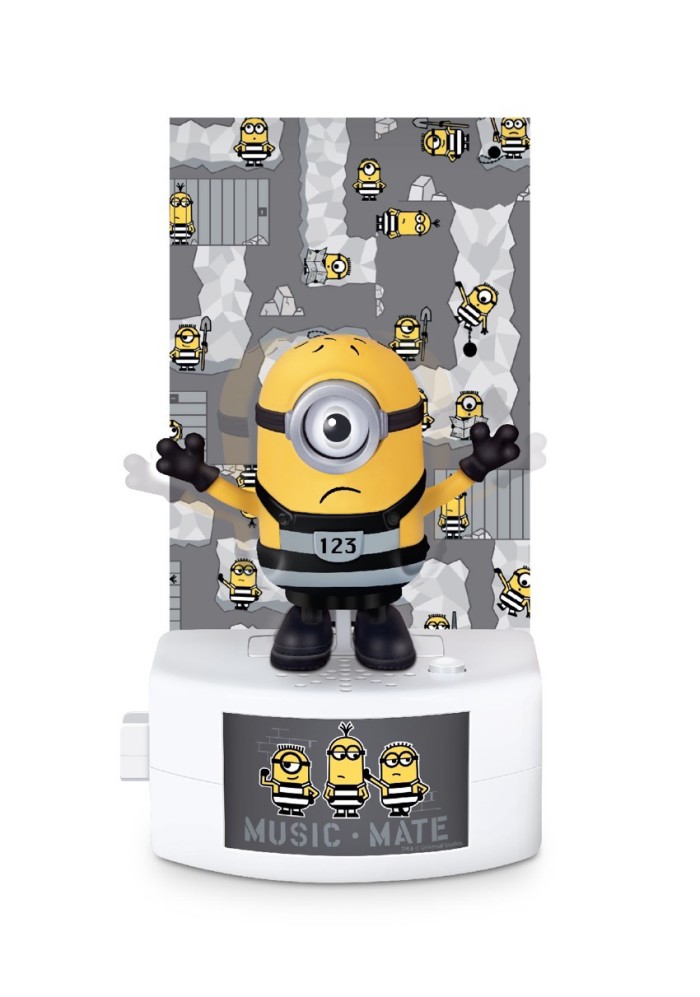 BE SURE TO CHECK OUT DESPICABLE 3 IN THEATERS THIS FRIDAY!

GIVEAWAY: One winner will receive This giveaway is run via rafflecopter so click read more to see the actual giveaway. The only mandatory entry is to visit Music-Mates and tell me your favorite feature. While the other comments are optional, I highly suggest filling them out to increase your chances of winning. US only. Good luck!
a Rafflecopter giveaway